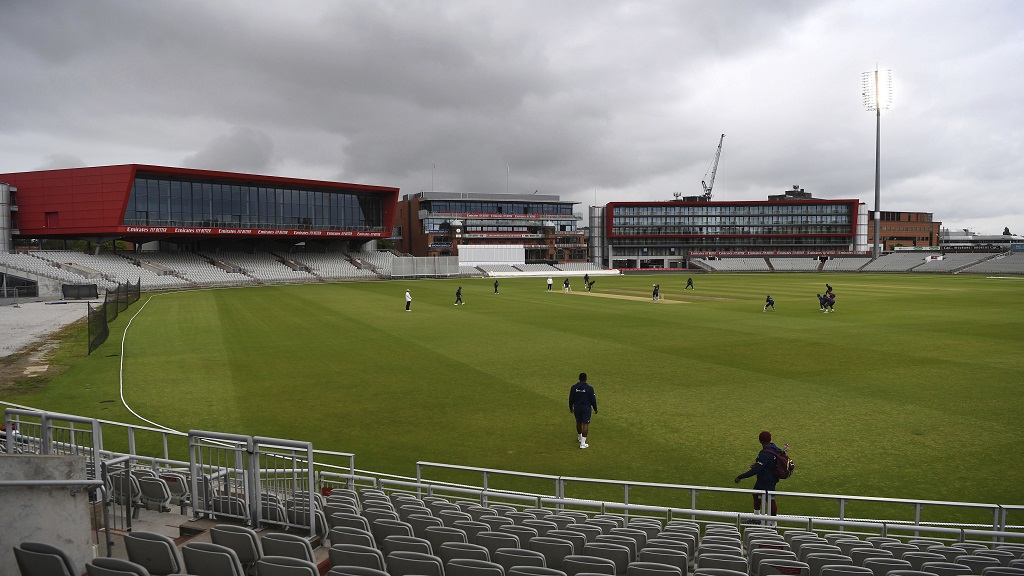 A general view of the field during day three of a West Indies warm up match at Old Trafford in Manchester, England, Wednesday, July 1, 2020. (Gareth Copley/Agency Pool via AP).

International cricket finally returns to Britain on Wednesday when England play the West Indies in the world’s first cricket test match since March because of the coronavirus pandemic.

The match is scheduled to start at 11am (5am Jamaica Time/6am Eastern Caribbean Time).

It’s clear the match being staged at the Ageas Bowl in Southampton is about much more than just cricket.

A smoothly run test series, played in a strict isolated environment featuring repeated COVID-19 testing and social distancing, can lay the blueprint for future matches and tours in cricket but also events in other sports targeting a resumption.

“If you get one thing wrong, it might blow this whole ‘getting sport back onto the radar’ further back,” England stand-in captain Ben Stokes said on Tuesday in his eve-of-game news conference. 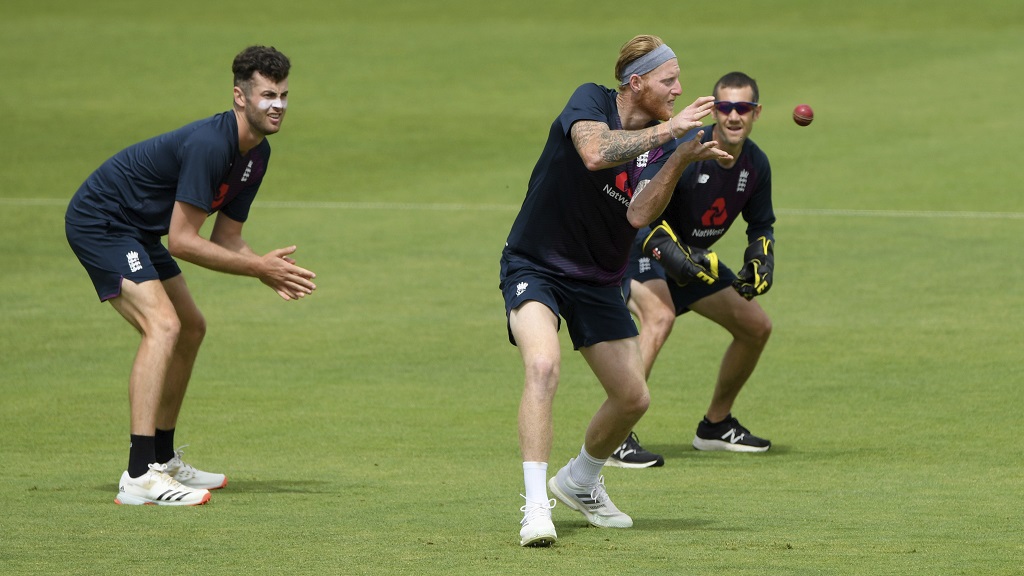 England captain Ben Stokes takes a catch in the slips during a nets session at the Ageas Bowl in Southampton, England, Tuesday July 7, 2020. (Stu Forster/Agency Pool).

Stokes also spoke about the “responsibility on our shoulders” to deliver a “massive occasion” for TV viewers who have been without international cricket for four months.

“I know everyone has been craving this from a player’s point of view,” he said, “but also I think from a spectator’s and fan's point of view.”

And then there’s the message England and the West Indies players want to send about equality in sport and society in general in the wake of the Black Lives Matter (BLM) movement.

A BLM logo will be on the collar of the test shirts worn by players from both teams and there is set to be a “gesture” made by the teams before the game.

West Indies players have said the movement is a source of motivation on this tour.

“Not only has this been a period for us getting ready for a test match,” Stokes said, “it has also been great for us to have educational chats as a team around this and it has been really beneficial for a lot of our members.

“I feel as a team we have an opportunity to send a real powerful message and I am really excited as an individual, and the team is really excited, that we are able to be a part of that.”

Cricket’s oldest format kicks off a very new era for the sport. One where there are no spectators at matches, one-way systems inside venues to maintain distancing, twice-weekly testing for coronavirus, and players not allowed out of their hotels.

Players from the two teams will come into vaguely close contact with each other only on the field of play.

TV viewers will have the choice of adding a so-called “Lord’s hum” during coverage, but there will be no artificial crowd noise in the ground or music between overs, ensuring an eerie silence once the match begins except for selective announcements over the public address system about things such as milestones or bowling changes.

The big screens around the venue will show key highlights, DRS, and sponsor messages. 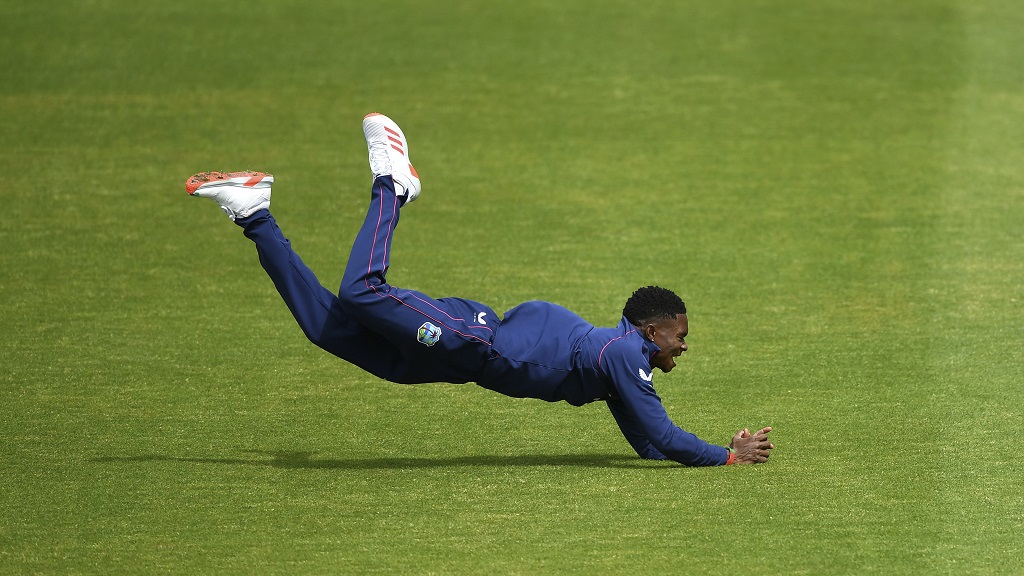 The West Indies squad has been in Britain since June 9 in order that the players could first quarantine at Manchester’s Old Trafford ground and then practice there in lockdown conditions. They had two intra-squad matches — England had only one — before the squad travelled to Southampton for the match.

“We’re about to show that other places can start putting things together,” West Indies coach Phil Simmons said. “The England and Wales Cricket Board has to be commended for all the work they have done to get the series on the road and let’s see what other countries take from it.”

Simmons has had to self-isolate in his hotel room for a period after leaving camp to attend his father-in-law’s funeral last week.

England’s buildup has been interrupted, too, by captain Joe Root having to leave camp to be at the birth of his second child. He will not feature in the first of three tests, meaning Stokes has the captaincy for the first time.

“I haven’t had much advice but there has been a lot of opinions flying around,” Stokes said. “The best message that I have received was when I got my photos done yesterday in the blazer. Rooty just left a message on the hanger which said: ‘Do it your way.’”

The West Indies have not won a test series in England since 1988 but the team is the holder of the Wisden Trophy after a 2-1 victory in the Caribbean last year.

The other two tests take place in Manchester, starting July 16 and 24.