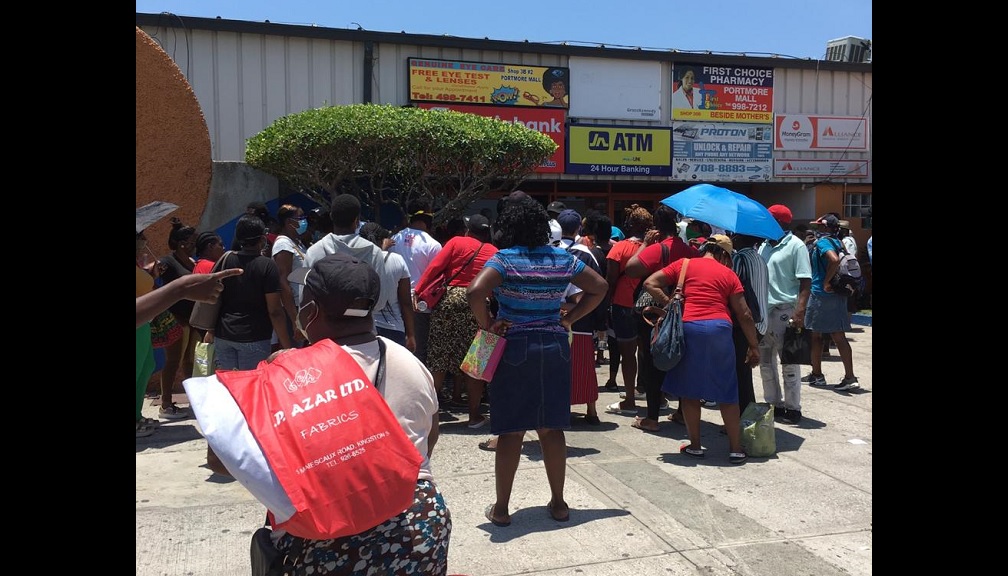 The rate of decline in remittance inflows to Jamaica has slowed in recent weeks.

Local companies are seeing between 10 and 15 per cent reduction in inflows, compared declines of much as 20 per cent in early April.

In mid-April, the World Bank projected that global remittances are set to fall by as much as 20 per cent during this year, due to the economic crisis linked to the coronavirus (COVID-19) pandemic and shutdown.

For Jamaica, this could mean US$400 million less in inflows from its main remittance sources - the US, with an average of US$2.2 billion remitted each year.

But, the last two weeks have seen very long lines at agent locations, with anecdotal information suggesting that people in the US might be sharing some of their stimulus funds with relatives.

In early April, stimulus cheques paid out by the US government started arriving in the accounts and mailboxes of residents, to address the loss of income as a result of the spread of the coronavirus.

Payments ranged from US$1,200 per individual upwards.

Don Wehby, Group CEO of GraceKennedy Limited, which offers remittance services through its Western Union agent network, said: “they might have taken US$200 out of the money to send home.”

The average payment sent by WU is US$200. However, Wehby said, Western Union did not have this kind of information.

What was true he said, is that digital payments have climbed by 100 per cent since the start of April.

According to Wehby, more Jamaican residents abroad were making use of online options to remit money directly to bank accounts for their relatives back home. 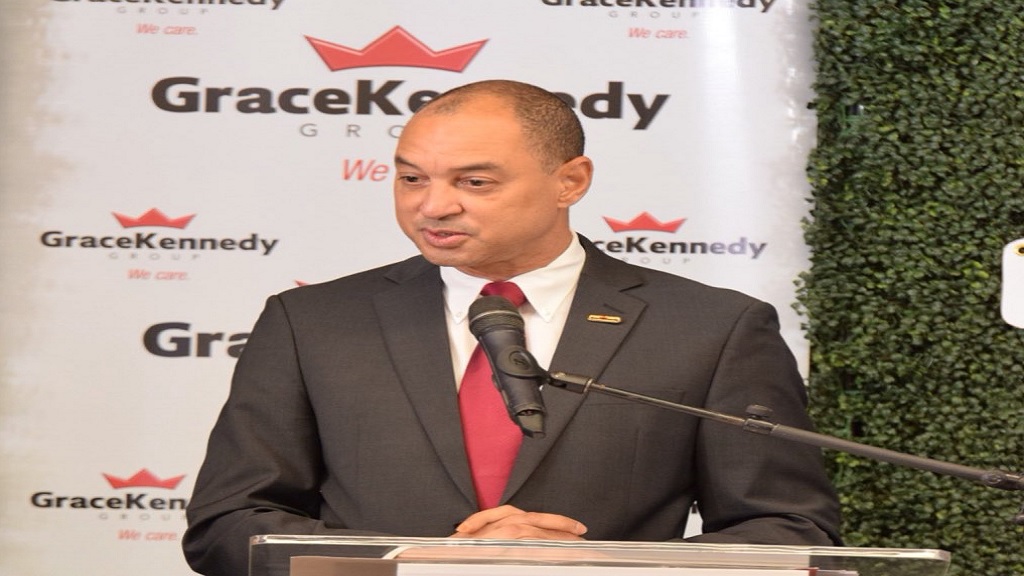 Western Union offers both options, with Wehby noting that money sent to bank accounts had doubled over the last four weeks.

Jacinth Hall-Tracey of Managing Director of Lasco Financial, which operates nearly 100 Moneygram outlets in Jamaica, told Loop News that there was no information to connect US stimulus funds to an uptick in remittances, but confirmed the rise in inflows.

“We are not privy to Moneygram International's performance and as such I'm not able to speak on their behalf. What I can say is remittances generally were down average 20 per cent at the beginning of April, but now the members of the association are reporting 10 to15 per cent reduction," said Hall-Tracey who also serves as President of the Jamaica Money Remitters Association.

“My guess is that there are more Jamaicans requesting assistance. I am unable to attribute it to stimulus payments.” 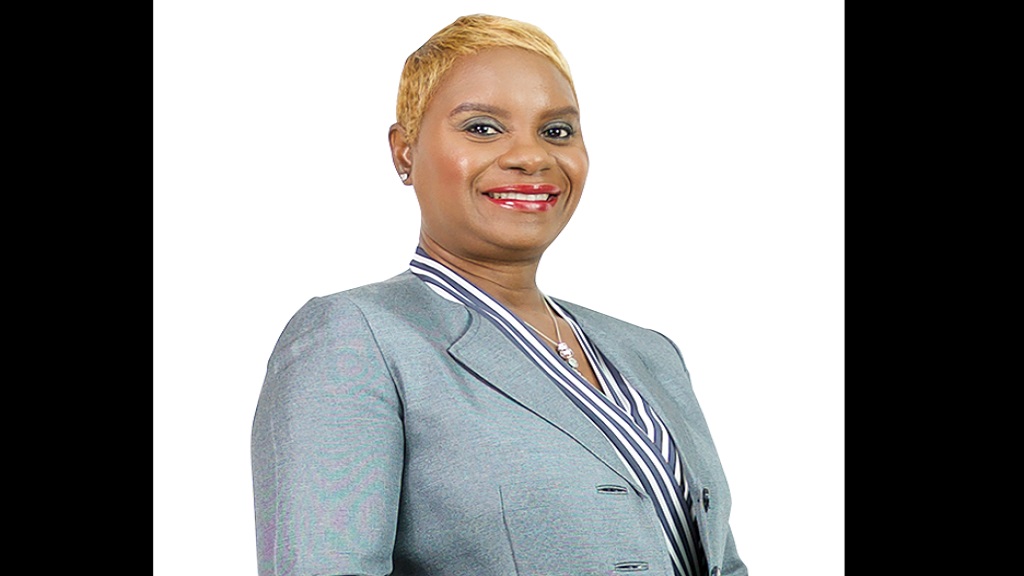 “Two weeks ago, inflows were down by 26 per cent, but money sent via the bank was up 33 per cent," he told Loop News.

“As of this Monday, the 26 per cent downturn in inflows changed to 15 per cent. So remittance flows have improved over two weeks.”

But, more interestingly, Wehby noted, “bank transfers have increased by 100 per cent. It is a big improvement and that continues.”

Wehby said a significant amount of remittances come from New York, which is under lockdown.

He reasoned that Jamaicans were making use of online options as a result.

“People stayed home and sent money. This was noted in the last month,” the GraceKennedy boss said.

Regardless of their circumstances, Jamaicans abroad remain very loyal to their relatives, Wehby said.

“Remittances are primarily for the poor, with 95 per cent used to buy food and medication. Therefore I am not surprised to see the trend”, he said. “All I know is that Jamaicans overseas are very loyal to their families.”