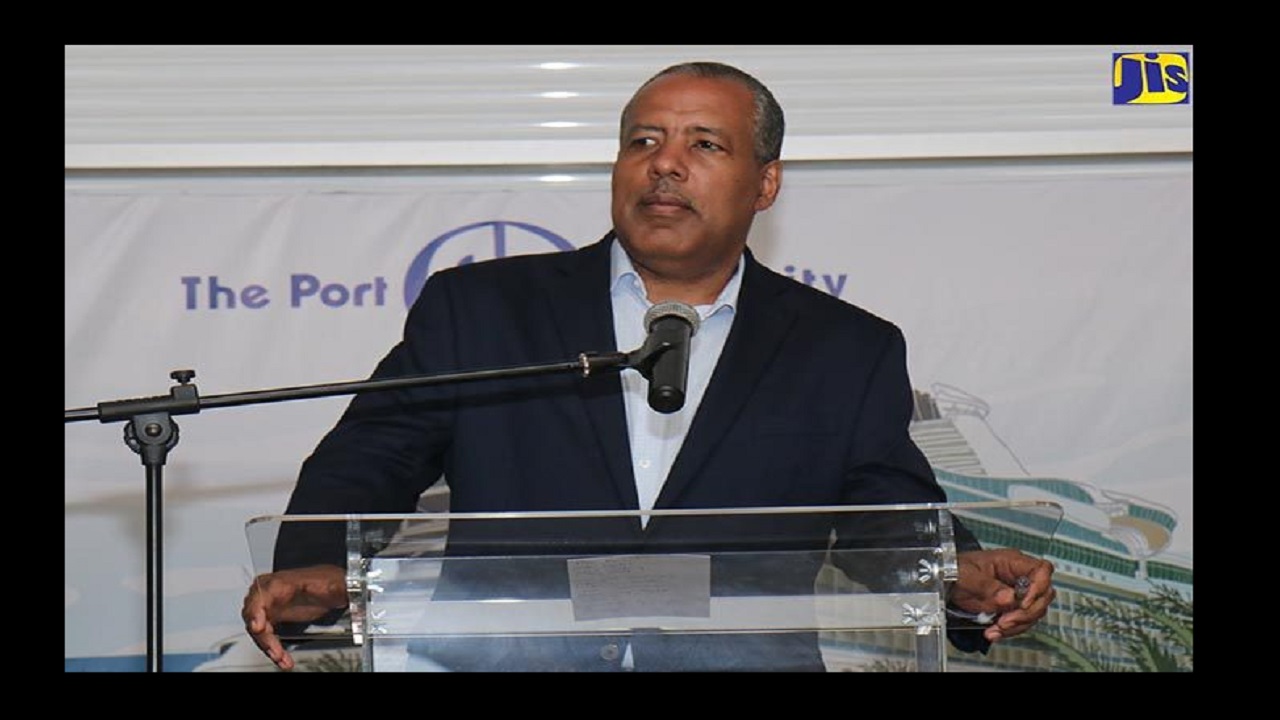 In a bid to refocus the mandate of the Caribbean Maritime University (CMU), Prime Minister Andrew Holness has charged the institution's newly-appointed council to review the school's courses and programmes being offered to students.

The announcement was made by Holness during Tuesday’s sitting of the House of Representatives, where, during a ministerial statement, he disclosed that Professor Gordon Shirley had been appointed Chairman of the new council.

In addition, the prime minister named the new members of the council during a lengthy statement on the state of affairs at the CMU, which has been embroiled in a scandal.

A litany of breaches involving hundreds of millions of dollars which were not properly accounted for, are outlined in a damning special report of operations at the East Kingston-based university from the Auditor General’s Department.

Also of concern to Holness is that, over the years, the CMU has taken on several new course areas, moving away from the maritime fields.

He told parliamentarians that the Gordon Shirley-led council is to examine whether this is a feasible course of action.

"The CMU has expanded rapidly and in some ways, it would have lost its focus on the maritime sector, and the council will have to think very carefully as to whether or not it should refocus the CMU on being a supporting educational institution for the development of the maritime sector and the associated industries, rather than going too broad a field and taking on so many programmes which are not directly related to its core mandate," explained Holness.

"The new council will get this as their policy mandate, to examine and report to me as the minister, and for them to work with the Jamaica Tertiary Education Commission to determine the future direction in terms of what the council should focus on."

Meanwhile, Holness - who has overall ministerial responsibility for the education portfolio - has also charged the council with examining ways in which the university can forge partnerships with private sector entities.

"The CMU could be contemplated as an agency that could have in it significant private sector participation, seeing that it is such an industry-aligned operation. So the council will also be directed to determine ways in which it could have greater private sector co-operation," he revealed.

But the prime minister emphasised that these partnerships should be properly managed in an effort to not damage the CMU as an asset.

"And it is not unusual to have universities that are privately operated, but are efficiently and effectively operated, even better than how Government universities are operated without compromising access or quality. But clearly, the CMU is an asset, which is why I started out by outlining how the institution has progressed, and we ought to be very careful that we do not destroy this asset as we are seeking to ensure that its governance, its integrity and its management are improved," argued Holness.

The new CMU council was approved by Cabinet on Monday, and has been also mandated to set up a governance committee in accordance with a recommendation made by the auditor general.

A risk and audit committee has also been established.