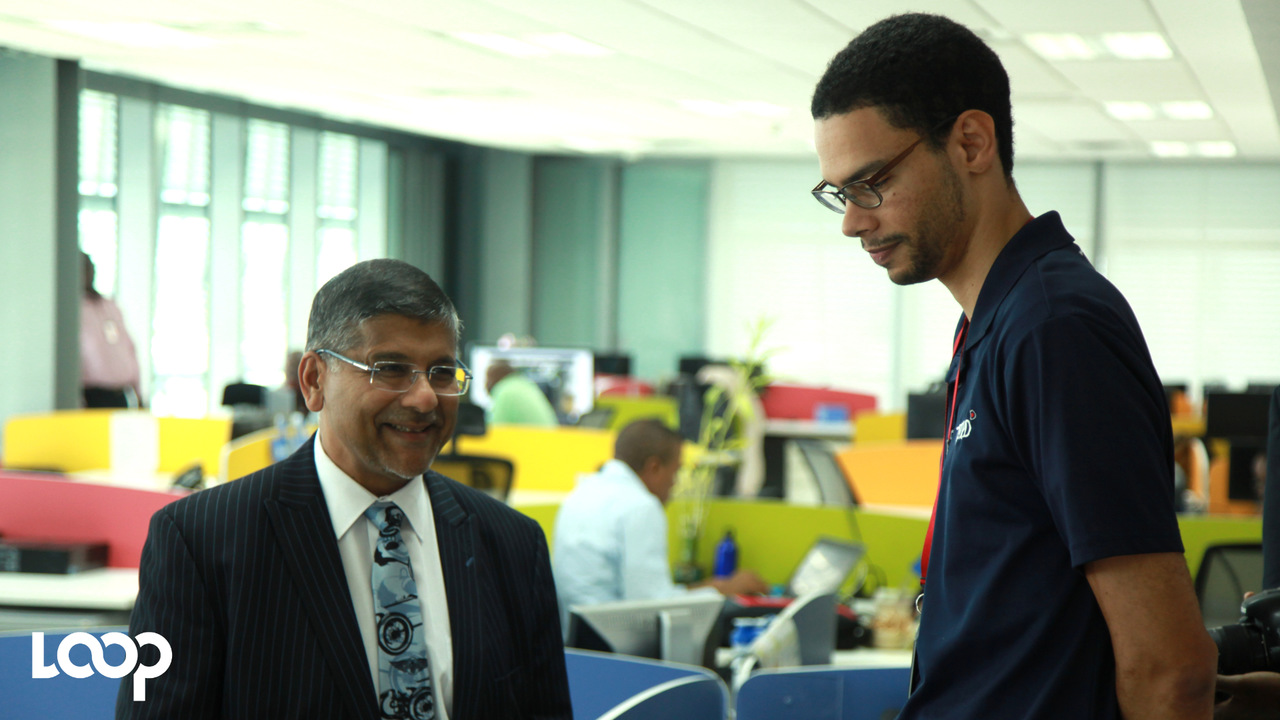 He also took the opportunity to call in on Digicel CEO (Caribbean and Central America) Vanessa Slowey and Group CEO Colm Delves.

Ahmad has also served as British Ambassador to the Philippines, Thailand and Burma as well as headed up the Commonwealth Department Office.

Before becoming a diplomat he worked in the banking sector for 18 years.

Speaking with Loop News’ Group Executive Editor, Al Edwards, he said: “I see my tenure here in Jamaica as a marathon and not a quick sprint. On day four after my arrival here, I met with the Prime Minister Andrew Holness. The arrival of the weather events we have seen in the Caribbean - though Jamaica has been spared the wider Caribbean has not – means we have been doing our part from here to deliver assistance and maintain communication links.

“We have been able to, so with the help of companies like Digicel, to ensure what little was available, is working well.”

Ahmad says that he has been talking with people in Jamaica to uncover what the big issues are and see areas where a lot of new work can be done as well as consolidating on hard won accomplishments from the past.

“Slowly but surely we have given way with our investments in Jamaica and other countries have made use of that opportunity.  I don’t think this is something we can concede forever but we have to do it in a new way. We cannot go back to the old basics of sugar and bananas. If there is a market for that then it has to be in the high value- added end.

“I think  we can make some inroads in the tourism sector in  Jamaica.  We can also do well with the creative industries and digital selling. People have to understand what the UK is capable of and there has to be evidence of British businesses engaging with Jamaica. We will be looking to improve our profile here in Jamaica,” said Ahmad.

PHOTOS: Allison Peart takes over as president at AMCHAM Jamaica