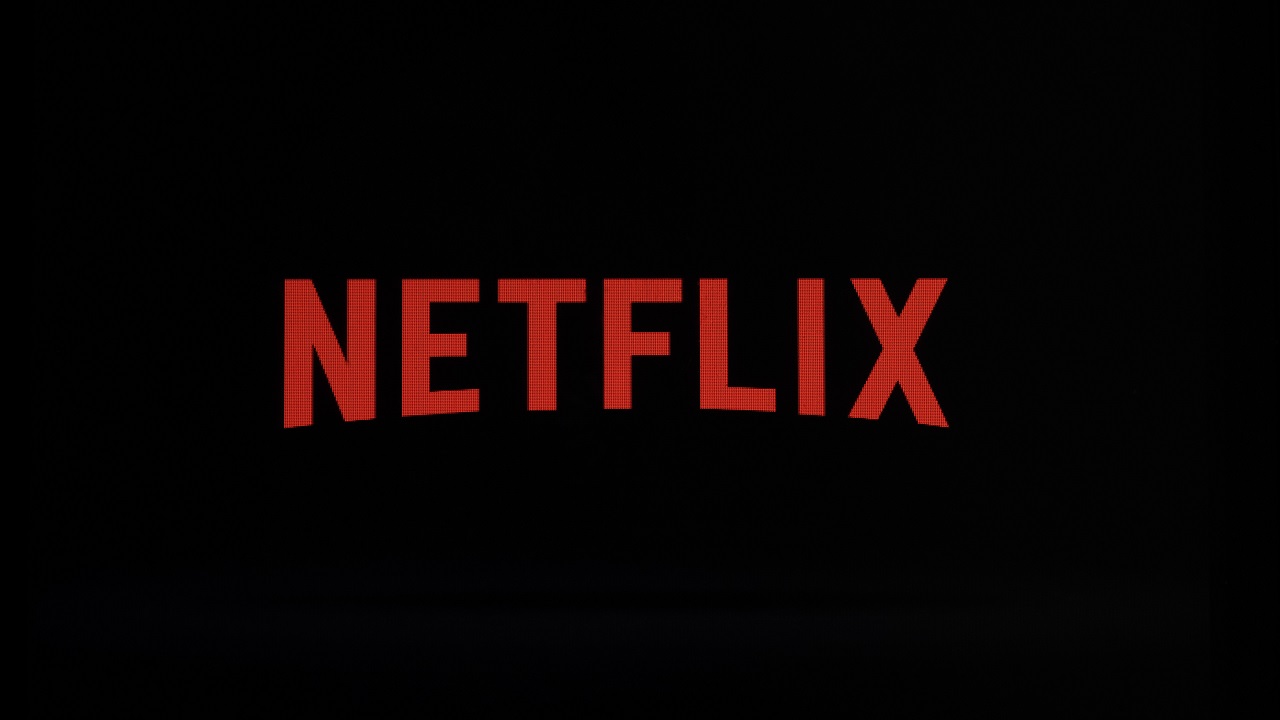 Netflix is adding subscribers at a slower pace than envisioned, renewing fears that its growth may sputter as the video streaming service tries to fend off fiercer competition.

The numbers released Monday mark a rare letdown for a company that has enthralled investors with its ability to consistently top expectations.

But Netflix missed its target badly in the April-June period, causing its high-flying stock to plummet by about 14 percent to $345.63 in extended trading. The shares had more than doubled before the sell-off. If the stock plunges on the same trajectory during Tuesday's regular trading session, it will be the steepest drop in nearly four years.

Netflix predicted it will add 5 million subscribers in the current quarter, which ends in September, slightly slower than the pace a year ago. The spring and summer months traditionally mark Netflix's most sluggish period as more people go on vacation and spend time outside instead of watching video.

Bringing in more subscribers and money is vital for Netflix because it expects to keep spending more on exclusive TV shows and movies to try to stand out from rivals. The company will spend as much as $8 billion on programming this year. Ives expects Netflix to pour another $10 billion into its video mix next year.

Netflix already has been battling challenges from Amazon, Google's YouTube and Hulu in the video streaming market, and it is likely to face even stiffer competition as other formidable rivals try to muscle into the market.

AT&T just bought Time Warner for $81 billion in a deal that includes HBO — a pay TV and video streaming service that AT&T plans to expand in an attempt to lure more viewers away from Netflix. And Walt Disney is hoping to close on a $71 billion deal to buy prized entertainment franchises from 21st Century Fox to feed into a video streaming service Disney will debut next year.

Meanwhile, Apple — the world's most valuable company — is spending about $1 billion on original programming for a video service of its own.

"Right now, Netflix is still miles ahead of its closest competitor, but there is going to be a giant bulls-eye on Netflix's back during the next 18 to 24 months," Ives predicted in an interview.

Netflix says it has signed Barack and Michelle Obama

Netflix standing on the threshold of 100 million subscribers