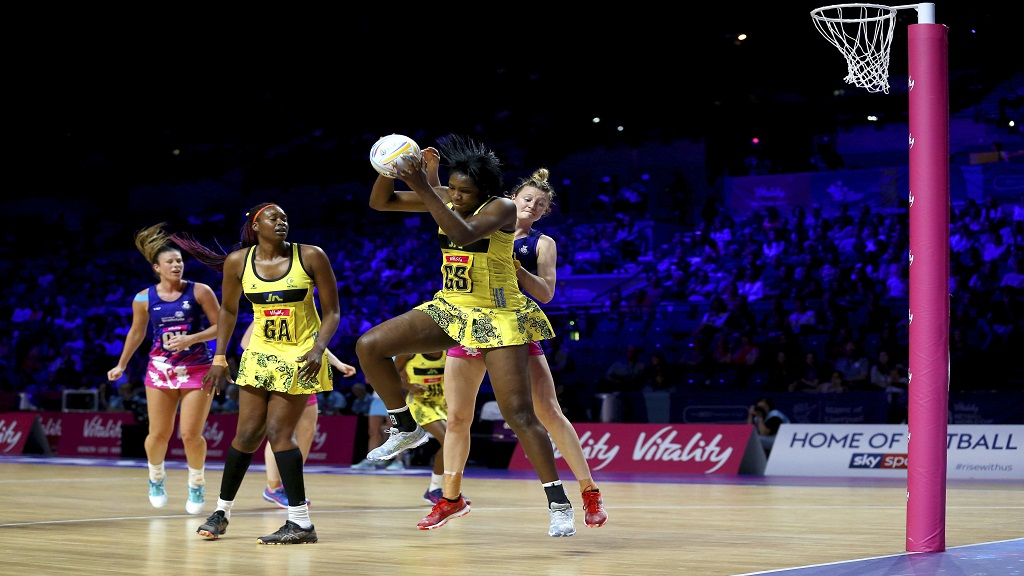 World ranked number two side Jamaica bounced back from two straight defeats in Group G to thrash Scotland 67-36 on day six of the Netball World Cup in England on Wednesday.

Goal shooter Jhaniele Fowler scored 45 goals from 48 attempts for Jamaica, while Romelda Aiken supported with 13 from 16.

For Scotland, goal shooter Emma Barrie led the way with 19 from 22 attempts, while Lynsey Gallagher scored all her 11 shots.

The victory briefly kept the Sunshine Girls' long-shot hopes of getting into the semi-finals alive, but that ended after South Africa, ranked fifth in the world, hammered sixth-ranked Uganda 67-40 to join Commonwealth Games champions England as the semi-final qualifiers from the group.

Both England and South Africa are on maximum eight points with one set of matches to go. Jamaica and Uganda are on four points each, but the Sunshine Girls are in third place.

It was almost certainly the end of the dream for Jamaica after England, ranked third in the world, defeated them 56-48 on Monday following a surprise 55-52 loss against South Africa the day before.

It marks the first time since 1995 that the Sunshine Girls have not made it into the knockout rounds.

Jamaica manager, Marvette Anderson was happy for the victory.  "As I said before, we are proud people. We came out to put in a good performance. The ladies know what we wanted, the start was a bit slow but in the end, we got into it. We came here with a mission, we didn't get what we liked but we have to play for our country and we did that today." 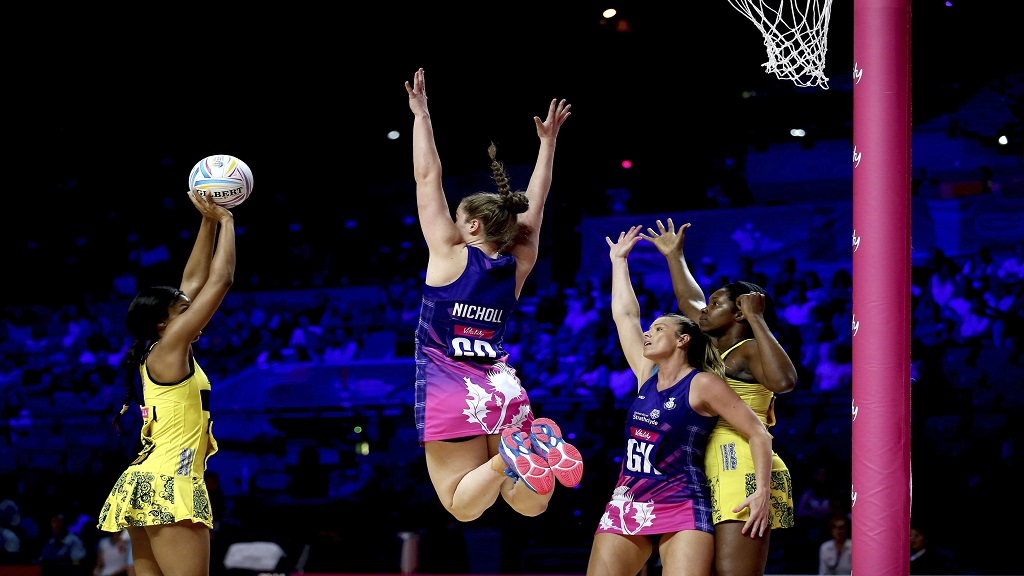 England had earlier in the day confirmed their semi-final spot with a 72-46 win over Trinidad and Tobago.

The top two sides from each group will advance to the last four and, in Group F, reigning champions Australia and New Zealand had already confirmed their places.

Jamaica will complete their group matches against Uganda on Thursday, while England will go head-to-head with South Africa to decide who tops the group.

Many Americans flying for holiday despite CDC pleas