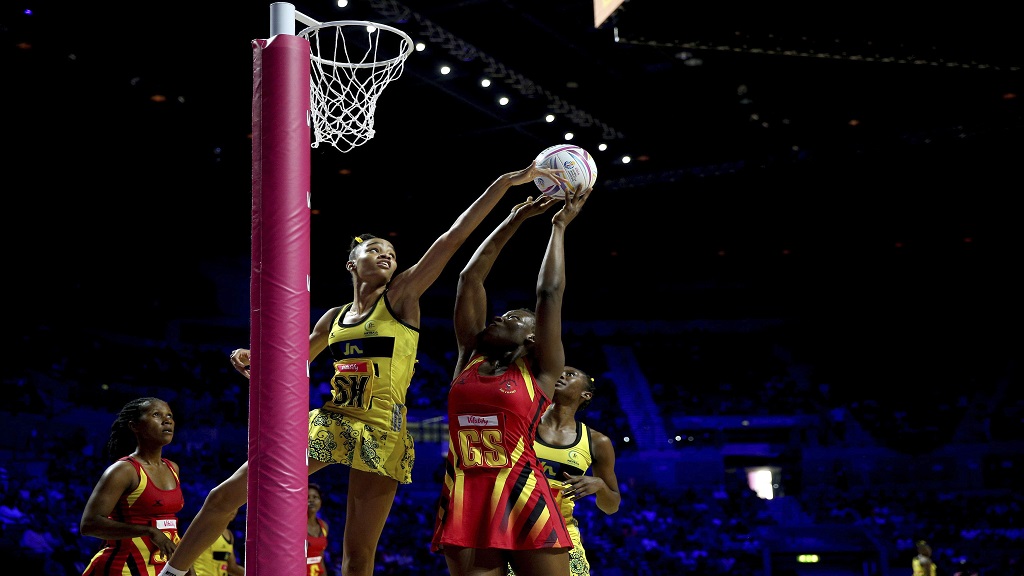 Jamaica's Sunshine Girls defeated Uganda 61-48 on Thursday at the M&S Bank Arena in their final group match to remain on course of finishing fifth at the 2019 Netball World Cup in England.

The Sunshine Girls were booted from medal contentions on Monday after England handed them a second straight defeat.

It represents the first time since 1995 that Jamaica have not made it into the knockout rounds. The Sunshine Girls came into the tournament ranked second in the world and with great expectations of their first trophy in 15 attempts.

The Sunshine Girls, who finished third in Group G (stage two of the preliminary round)  with six points behind Commonwealth Games champions England (maximum 10 points) and South Africa (eight points), will continue their fight for fifth place on Friday when they face Zimbabwe, which are ranked at 13th in the world.

Zimbabwe finished fourth in Group F (stage two of the preliminary round).

In the battle for Group G's top spot, England outclassed their opponents, especially in the first half.

South Africa will face holders Australia in Saturday's other semi-final.