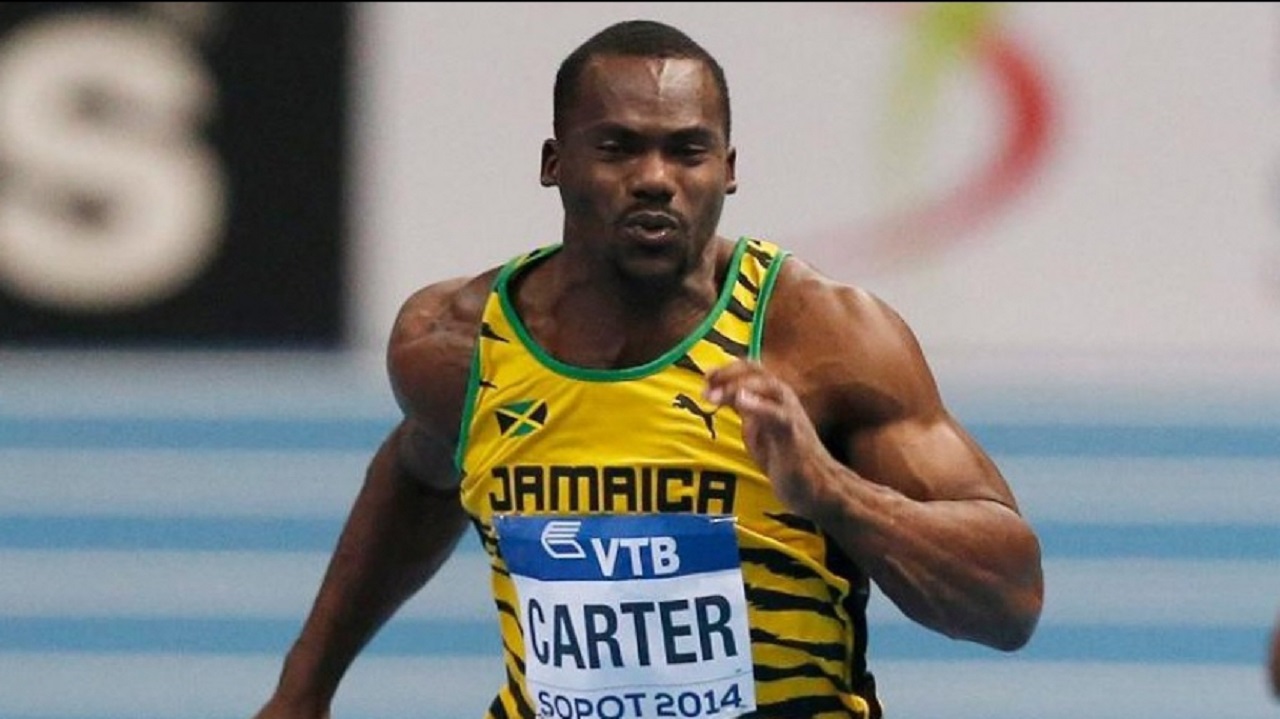 Jamaica secured four medals, including three gold, on the second day of track and field at the 23rd Central American and Caribbean (CAC) Games in Barranquilla, Colombia on Monday.

Aided by a wind of 2.3 m/s, Smith clocked 11.04 seconds to win her first title as a senior athlete, beating Trinidad and Tobago’s Khalifa St. Fort, who finished second for the silver medal in 11.15 and Andrea Michelle Purica Guevara of Venezuela, who came home third for bronze in 11.32.

Smith's teammate Jura Levy could only manage fifth in 11.52.

Smith was understandably elated with the win.

“I feel awesome! I don’t feel I could have executed a better race,” Smith said afterwards.

“I feel good coming out here – it’s not the best conditions here in Colombia but we are making the best of it – running a season’s best, I am very pleased with it,” Carter said afterwards.

Greene set the championship record of 10.00 in the semi-finals on Sunday.

The final was marred somewhat by a false start during which many of the runners failed to hear the second gun. This meant that several of the athletes including Barbados’ medal prospect Mario Burke ran well hard up to 70 metres before he realized the race had been called back.

Having heard the second gun early, Carter stopped after about 25 metres.

However, the runners did have a chance to recover as there was a lengthy delay during which the judges determined that Barbados’ Steve Ellis had false started and subsequently disqualified.

Richards, the 2015 Pan American Games champion, secured the men's shot put gold medal with a new Games record throw of 21.02 metres. And his second-best throw of 20.75 metres would also have won the competition.

It was a one-two finish for Jamaica as Ashinia Miller finished second for the silver medal with a throw of 20.19 metres, well behind his teammate and just a centimetre over British Virgin Islands' Eldred Henry (20.18m).

The competition was of relatively high quality as the top four throwers all broke the previous Games record of Yoder Medina whose mark of 19.63 metres was set way back in 2002.

As a result of the four track and field medals, Jamaica improved from 10th to ninth on the table with 13 medals - six gold, two silver and five bronze.

Meanwhile, Jamaica's Tissanna Hickling did not report for the women's long jump final. Caterine Ibargüen of Colombia easily won the gold medal with an effort of 6.83 metres. Chantel Malone of British Virgin Islands finished second for the silver medal with a season best jump of 6.52, while Alysbeth Félix Boyer of Puerto Rico equalled her personal best 6.45 metres for bronze.