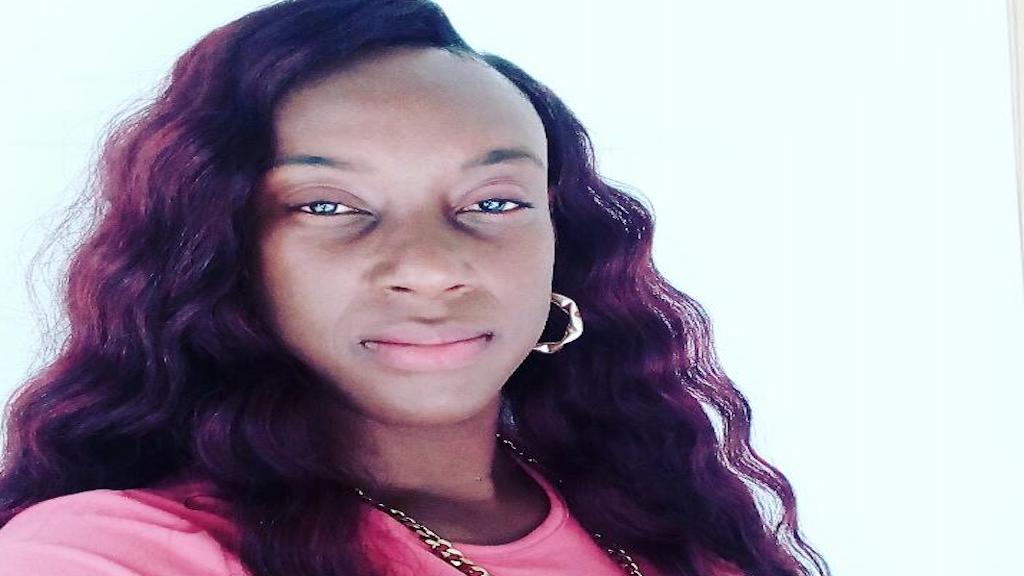 Dancehall singjay Nessa B has teamed up with fellow artiste Lennox B to do a single dubbed 'Caribbean' which she hopes will be a significant breakthrough for her career.

"The feedback has been incredible so far, as the song is on a number of summer mix tapes, and I am excited about the official upcoming release. I have spent a lot of hours working to improve my sound and to get the recording of my songs up to international level, and I love the direction that my career is going now,” she said.

Produced by Duane 'D Dot' Edwards, Donald 'Icon' Medder, and Trenten Gumbs, the song has been officially released on iTunes and other  platforms via the  Harvest Studio Music/The Riddim Nation labels. The positive early feedback has prompted the producers to bankroll a video for the project which will be released in March.

"The video for the song will be shown on all media sites and will be on a number of cable TV networks by early next month," Nessa B said.

She will be performing at a show on June 8th in Manchester and a Jam festival on August 3, 2019 in Florida, USA.

Nessa B (given name Vennissa Marriott) was born on September 1, 1986. She grew up in Balmagie Avenue in Waterhouse, then later moved to Portmore, St Catherine. She attended Norman Manley High between 1999 and 2003, where she honed her skills deejaying against the boys.

After leaving Norman Manley she completed her secondary education at The Queen's School.

Last year, she got her break on the single 'Mi Nuh Play' (D Dot Records label) and 'Bad Gal Saga' (K Natural Entertainment Records label). Now, she is looking to push her career to the next level.

Honormosity gets buzz with 'Social Media'