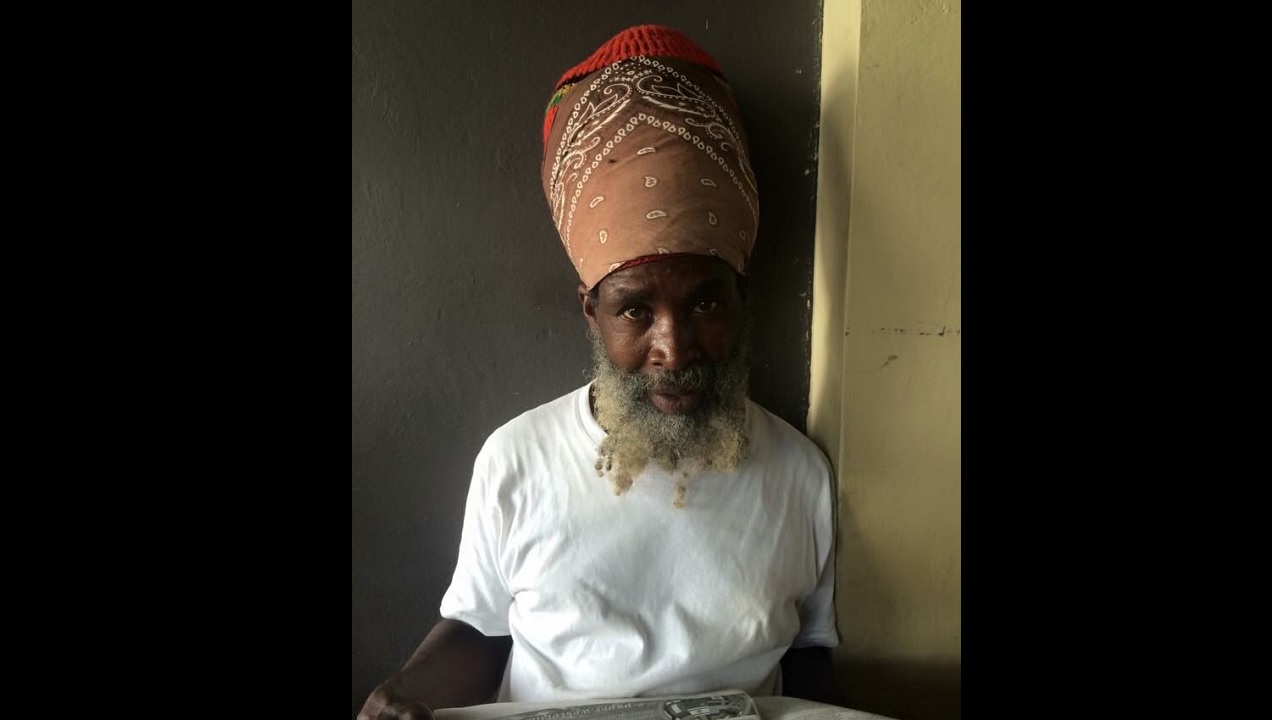 Hepburn Hamilton was killed in the hit-and-run accident last week.

Westmoreland police are appealing to a hit-and-run driver, involved in an accident that claimed the life of a pedal cyclist last Tuesday, to turn himself or herself over to law enforcement officials.

The deceased has been identified as 60-year-old labourer, Hepburn Hamilton of a Big Bridge, Westmoreland address.

Reports are that about 1:40 am, Hamilton was riding his bicycle along the main road in his community when the driver of a motor vehicle, travelling in the opposite direction, lost control, crossed the road and slammed into the cyclist.

The police theorise that, after Hamilton was hit off the bicycle and was on the ground, he was run over and dragged for over 260 feet by another vehicle.

A passing motorist spotted the body on the road and alerted the police.

The police believe the right side of the motor vehicle which hit Hamilton from his bicycle is extensively damaged.

Personnel from the traffic department at the Savanna-la-Mar police station are investigating.