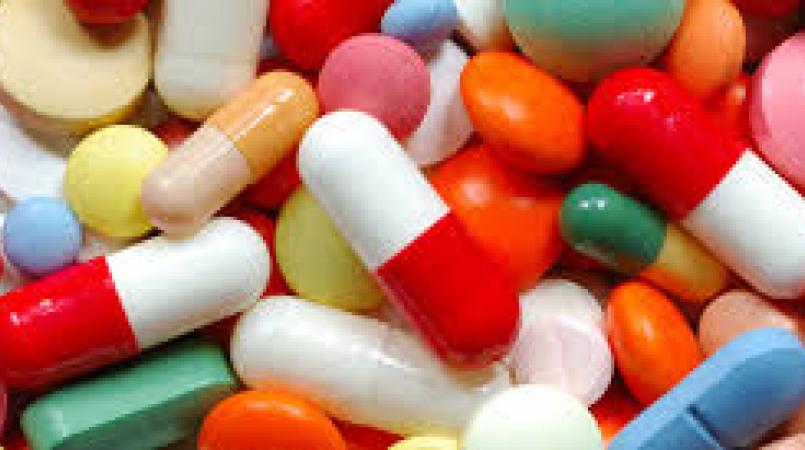 The National Health Fund (NHF) is reporting that the number of Jamaicans accessing its heavily subsidised services grew from 239,000 in 2016 to 248,000 last year.

At the same time, the NHF said it spent some $4.3 billion in subsidy payments for prescription drugs to participating pharmacies in 2017, compared to $4.1 billion in 2016.

Chief Executive Officer at the NHF, Everton Anderson, said the fund processed approximately 4.11 million claims in 2017, compared to 4.10 million in 2016.

Meanwhile, there was a five per cent increase in the number of persons enrolling for the Jamaica Drugs for the Elderly Programme (JADEP) with 11,499 persons over the age of 60 years signing up compared to 10, 937 in 2016.

During the year, there were several adjustments to the NHF and JADEP Drug Lists with changes in drug limits, label names and the addition of new Active Pharmaceutical Ingredients (APIs), among others.

Anderson said the fund is committed to increasing access to quality pharmaceuticals for Jamaicans and “will continue to provide support to reduce the burden of health care costs, especially as we focus on improving the delivery of pharmacy services in the public sector in 2018.”

During 2017, NHF continued the takeover of public sector pharmacies and at year- end facilities in all but four parishes were under NHF management.

“The full transfer of the public sector pharmacy services is expected be completed in 2018 and NHF has planned new initiatives to improve service and waiting time for public patients,” said Anderson.

Among them is the expansion of the Public-Private Sector Pharmacy Partner Programme under which public patients can access approved medication at selected private pharmacies for a fee of $200. During the pilot of the programme in 2017, approximately 55,000 prescriptions were filled for public patients in 17 private pharmacies located in Kingston and St Andrew, May Pen and Montego Bay.

Meanwhile, the NHF continued offering screening tests islandwide through the hosting of community health days and at sponsored events.