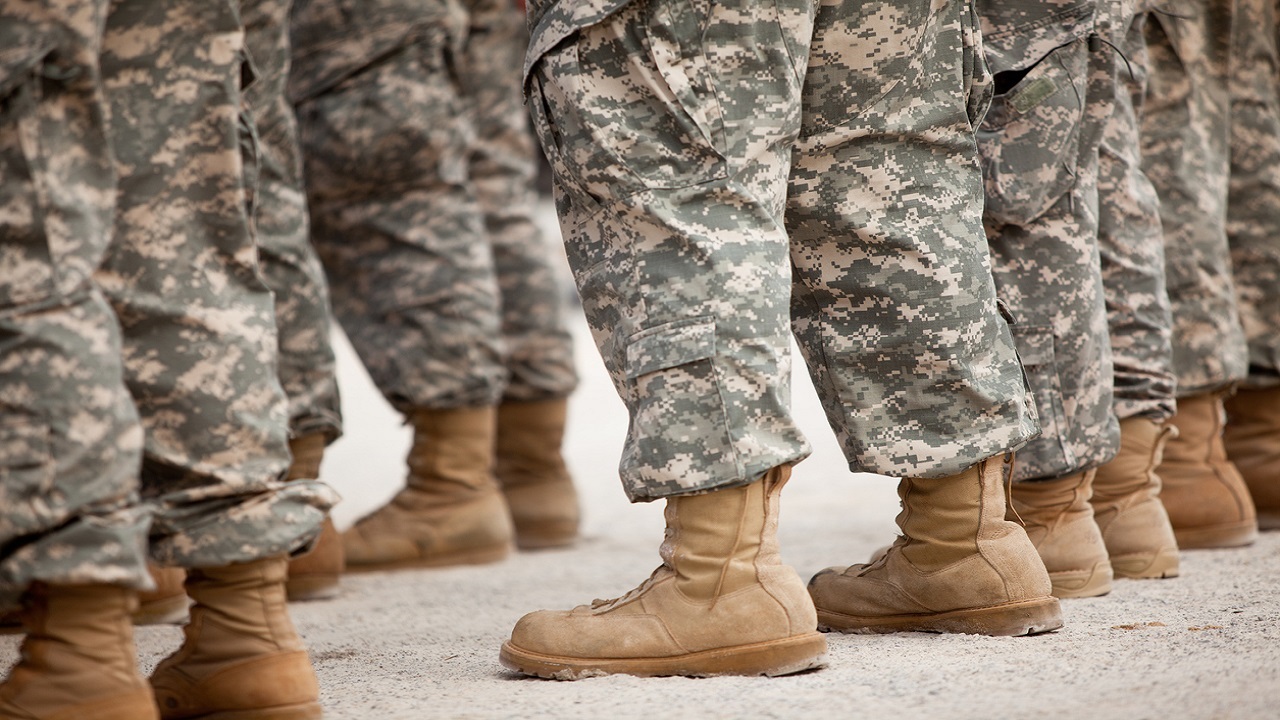 A Jamaica Defence Force (JDF) soldier was convicted for breaches of the Dangerous Drugs Act when he appeared in the Kingston and St Andrew Parish Court on Thursday, March 21.

Reports are that about 4:45 p.m. on June 18, 2017, Maxwell was arrested by detectives assigned to the Narcotic Police Division at the Norman Manley International Airport (NMIA) in Kingston when he attempted to board an Air Canada flight destined for Toronto, Canada.

It was further reported that Maxwell’s luggage was searched during routine checks and five pounds of cocaine was found inside his baggage.

He was subsequently arrested and charged with possession of cocaine, for which he was sentenced to pay $800,000 or serve four months in prison.

Additionally, he was fined $900,000, with an alternative of four months behind bars for attempting to export cocaine.

The illicit drug had an estimated street value of $3 million.