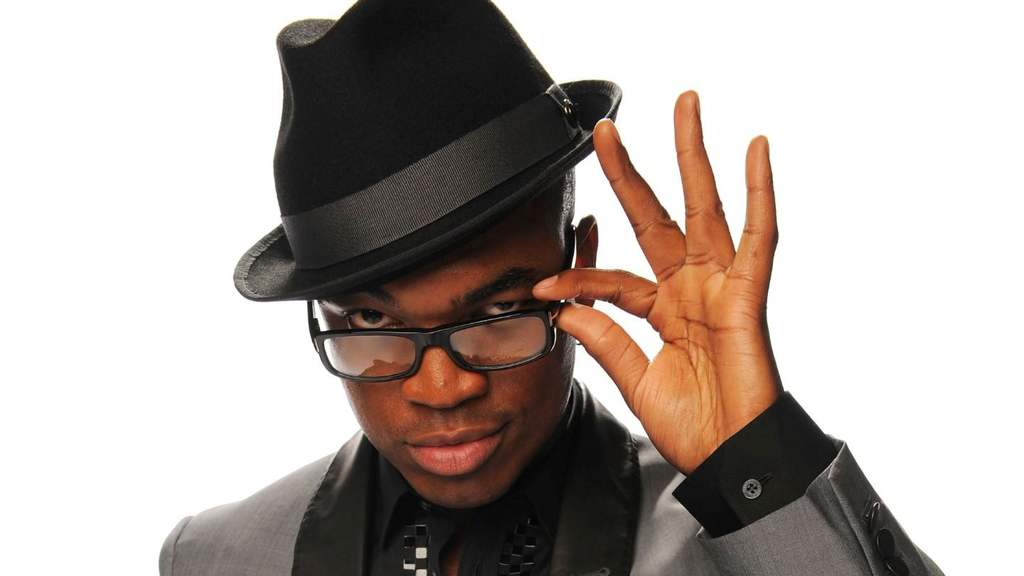 R&B crooners Ne-Yo and Anthony Hamilton and Jamaica singers Tarrus Riley and Tanya Stephens will be the acts performing at this year's Tobago Jazz Experience (TJE).

Another major act will be announced soon but negotiations are still ongoing, George Leacock, Chairman of the Tobago Festivals Commission said on Tuesday.

The performers will form the cast for the International Night to be held at the Pigeon Point Recreation Park.

The cost for the International show is $600 for General and $750 drinks inclusive for VIP.

The Caribbean Night show will be held at Speyside and will be free of charge.

That show will feature local acts, including steelbands, which have yet to be selected by a three-member team.

Leacock revealed that the budget for this year's event is $7.3 million.

First 'I Am Jazz' Festival to be hosted on Easter Sunday

The Lounge: Jazz Artists on the Greens celebrates Sweet 16