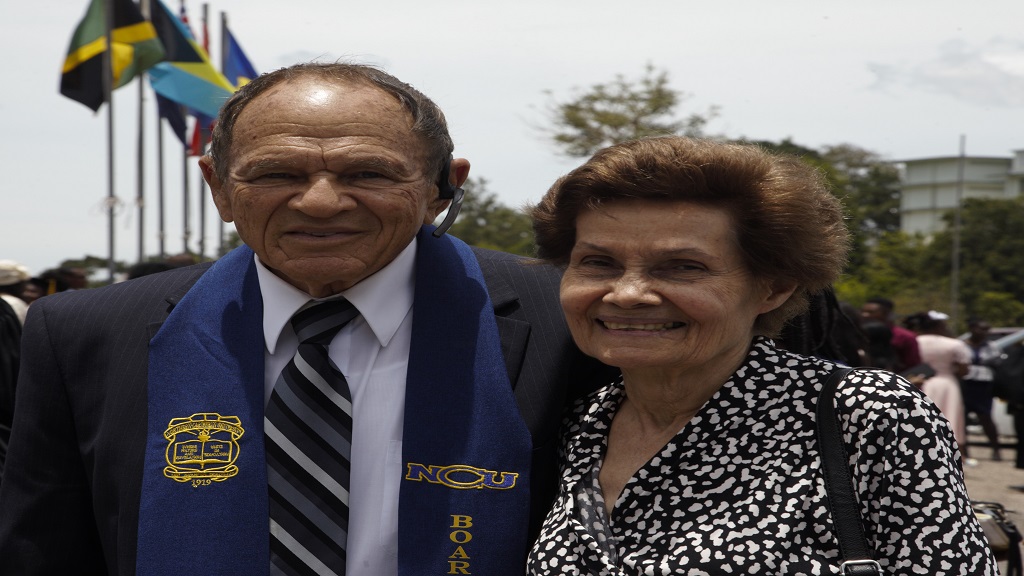 Dr Neville Gallimore and his wife, Angela, attending the commencement ceremony at Northern Caribbean University in 2010.

The administration of Northern Caribbean University (NCU) has expressed deeply regret at the recent passing of Dr Neville Gallimore, the longest-serving member of the university’s board.

Gallimore, an alumnus of West Indies College, the forerunner of NCU, is said to have carried in his heart a tremendous passion for the institution. The university said over the years, through the Gallimore Scholarship Fund and other similar ventures, the institution benefited from the benevolence of Gallimore and his wife, Angela.

In a statement on Friday, NCU said in his professional life, Gallimore distinguished himself as a “gentle and compassionate medical doctor” who was “very warm and personable, and would often invite a wide cross-section of persons to join him on a cruise around Kingston harbour in celebration of his birthday or other events.”

The university said the occasion was also an opportunity for former Cabinet minister to share with friends, produce from his farm. 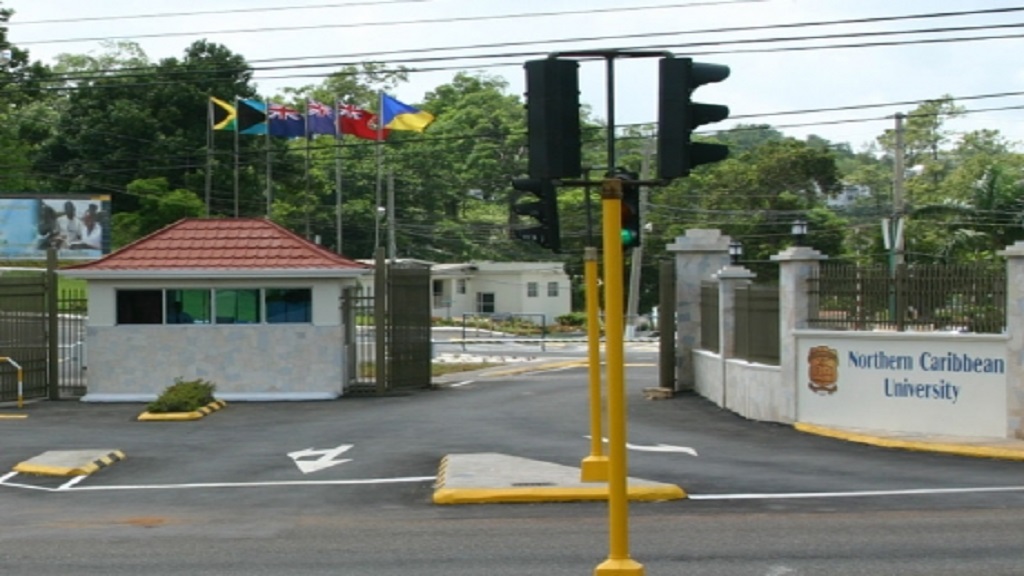 The institution cited Gallimore’s public service as the aspect of his life for which he was best known. It said as Member of Parliament (MP) for South West St Ann for more than 30 years and a Minister of Government, Gallimore earned the respect and admiration of a wide cross-section of the Jamaican society.

NCU said in 2010, in recognition of Gallimore’s outstanding service to the nation, the university conferred on him the honorary Doctor of Laws degree.

“Dr Gallimore has served this institution with distinction and up to the time of his passing, was not only a member of the NCU board of governors, but also the chairman of the university endowment board.

“The administration of Northern Caribbean University expresses sincere condolences to his bereaved family, and pray that God’s peace and comfort will be with them in this, their time of loss.