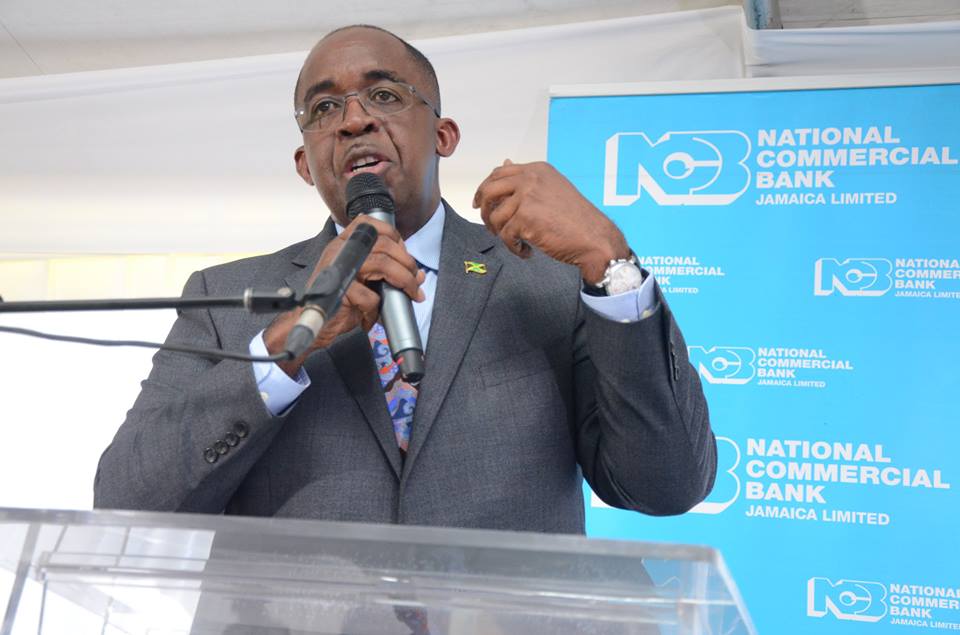 The NCB Financial Group, which owns the National Commercial Bank, has already made more profit this financial year than all of last year.

Net profit totalled $20.9 billion for the nine-months ending June 2018, an improvement of 42 per cent on the $14.7 billion made over the comparative period last year. What's more is that it exceeds the $19.1 billion record annual net profit for the financial year ended September 30, 2017.

“We have achieved our highest results to date and exceeded the annual results for the 2017 financial year,” the financial conglomerate said.

Included in the results for the financial period is an additional gain (negative goodwill) of $2.9 billion applied retrospectively to December 2017 related to the acquisition of Clarien, a bank in Bermuda which contributed greatly to the growth in new loans and customer deposits.

Although this was a non-cash gain, the company still saw growth in its core fee income. Total revenues for the group, which provides banking and other financial services, were $56 billion, an improvement of 27 per cent year on year - mainly as a result of increased gains from foreign currency and investment activities of $5.8 billion.