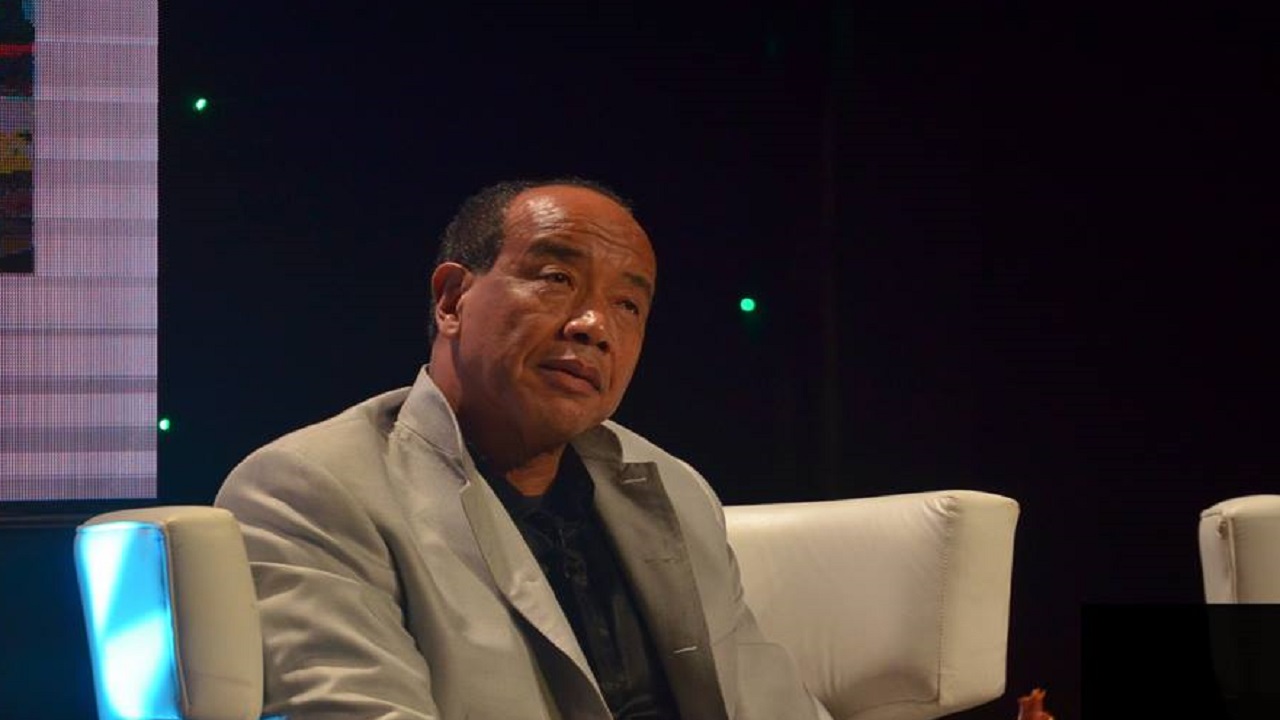 Up to the publication of NCB’s notice on Thursday, the company said that the latest tally of GHL shares deposited by GHL shareholders in response to the offer was approximately 118,517,936 shares - which together, with its existing shareholding represents approximately 81.07 per cent of the outstanding GHL shares.

NCB, however, intends on growing its stake in GHL to 62 per cent.

“The offeror expects that the GHL shares deposited by shareholders will be taken up and paid for within ten days of the extended closing date, that is, by the13th day of May 2019,” NCB said.

NCB first launched a takeover bid for Guardian at the end of 2017 but had to postpone the transaction to settle a dispute over pricing with minority owners.

On Tuesday, the company received one of three licences for the Guardian takeover from the Trinidad and Tobago government under the country’s Foreign Investment Act. It also said NCB it required another permit to complete the takeover offer.

For NCB, the Guardian takeover is aligned with the group’s plans to reduce its concentration in Jamaica, and further, expand regionally.

Guardian Holdings has a presence in 20 territories.

The acquisition will place NCB Financial Group as the regional banking powerhouse second only to CIBC FirstCaribbean International Bank.