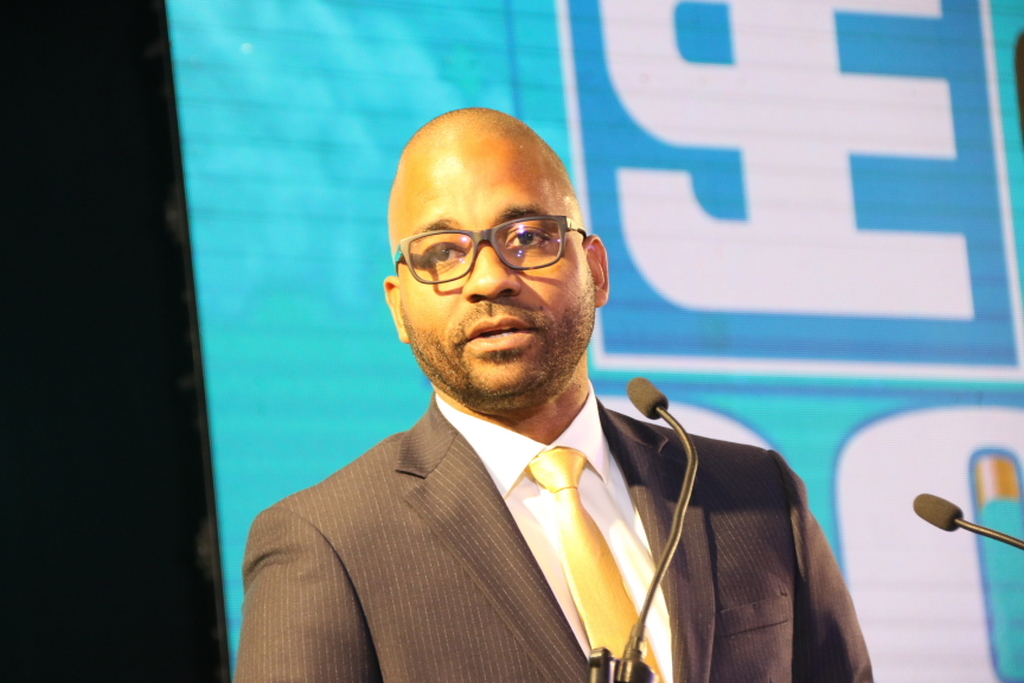 The NCB Financial Group arranged approximately US$200 million in funding for share purchase and refinancing in TransJamaican Highway (TJH).

The transaction was funded by the group’s commercial banking arm, National Commercial Bank and NCB Capital Markets, which was the lead arranger.

NCB Capital Markets CEO Steven Gooden made the disclosure during the opening night of the 15th Jamaica Stock Exchange (JSE) Regional Conference on Investments and Capital Markets on Tuesday.

In 2019, the government announced its intention to divest TJH, which is one the country’s toll road concessionaires, via listing on the JSE.

It is expected to be the largest IPO in Jamaica’s history.

As a precursor to the listing, the GOJ required financing to acquire shares in TJH from its joint venture partner, a group of international investors. The change in control resulted in the existing debt of TJH having to be refinanced.

"In all, NCB, on a fully underwritten basis, in a very tight and strict timeframe, arranged approximately US$200 million in financing for the transaction," said Gooden.

He added that the transaction involved negotiations with 11 lawyers representing several lenders and investors globally.

Gooden, who also serves as a director of the JSE said in his address at the conference that 2019 may remain unchallenged for some time as a watershed year for Jamaica’s capital markets, in terms of financing and activities relating to mergers and acquisitions.

An increase in the number and complexity of transactions done in Jamaica resulted in $215 billion in exempt distributions (debt market) instruments up to September 2019, this compared to s $204 billion for the entire 2018.

In addition, there was an increased number of public offers in 2019, which amounted to 18 transactions of which 12 were new listings during the period.

The largest of these was the government divestment, via an initial public offer, of its interest in an independent power provider, Wigton Windfarm Ltd.

Before this, he outlined, the largest IPO under the stock exchange’s dematerialized framework was 8,000 applications.

He said 2019 was also game-changing in terms of technological innovation in the equities market.