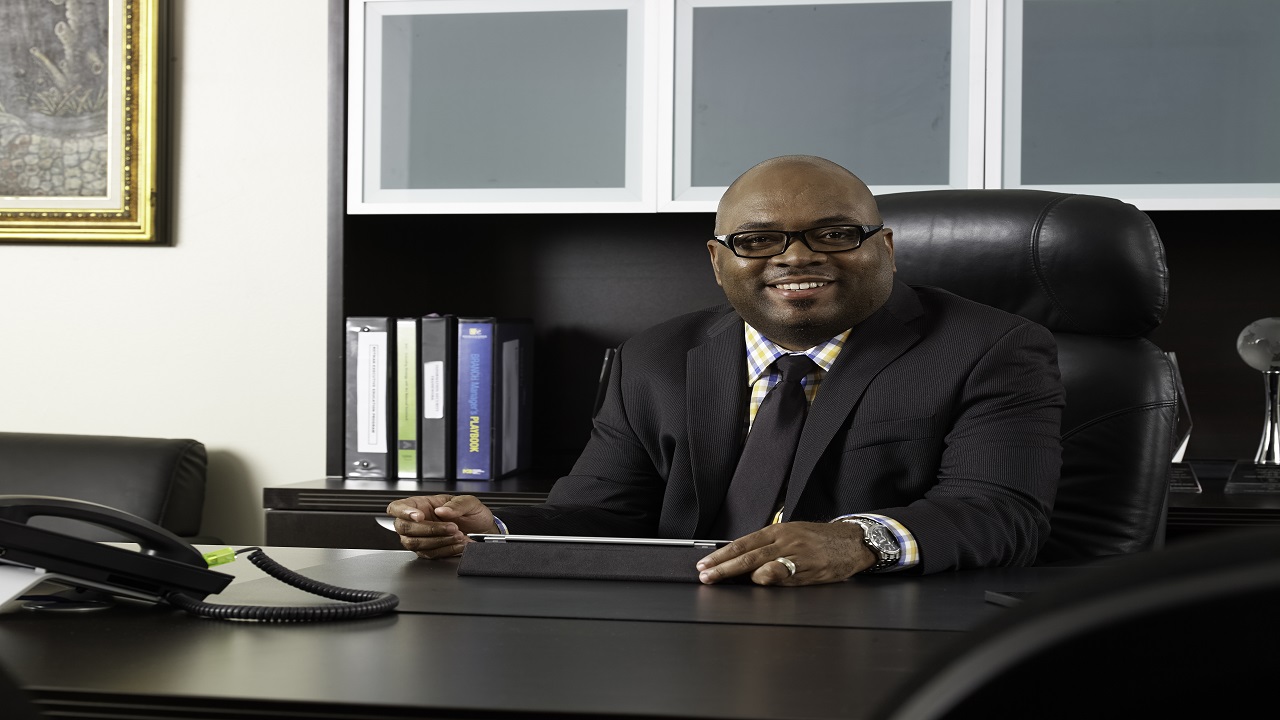 NCB Insurance Company Limited’s (NCBIC) pension fund management services is among the most financially stable and innovative in the world.

So surmises World Finance in a July 6 press release announcing its 2017 Pension Fund Awardees. NCBIC received the 2017 title for the best pension fund manager in the Caribbean.

“We are truly honoured to have been selected another year. I believe this award speaks to the public’s trust in us and a recognition of our aim to make the best financial decisions for our clients,” Vernon James, Managing Director and CEO, NCBIC said.

Dubbed ‘The voice of the market’, World Finance is a quarterly print and online magazine providing comprehensive coverage and analysis of the financial industry, international business and the global economy. It features contributions from some of the world’s most well-respected economists and theorists as well as consultants in government think tanks.

“The World Finance Pension Fund Manager Awards 2017 provides an insight into shifting expectations in the pensions market and celebrate the industry’s most innovative players. While the future may present some problems for the sector, this year’s recipients continue to thrive by offering the best services and the most pertinent insights,” the release said.

With a growing number of retirees, the demand for pension solutions is urgent. As people continue to live longer, 12 per cent of the global population now comprises persons aged 60 and over. This is a four per cent increase from the 1950s and is expected to double to 22 per cent by 2050. It is estimated that in some countries like Japan and South Korea, about 40 per cent of the population will be claiming pensions by 2050.

Still, the most pressing issue for pension funds is remaining profitable as high inflation threatens to erode the value of retirement income. According to World Finance the events of 2016, and even 2017, shook the pension industry to the core as it maneuvered many global changes, business challenges, geopolitical tensions and market volatility. “The winners of this year’s awards truly embody the future of the pensions industry, demonstrating adaptability, innovation and excellence in their services,” the release said.

“As a Group, we have long understood the need to keep reinventing ourselves to remain relevant in an ever evolving business landscape. This remains our mantra as we strive to better serve our clients by providing profitable products while solidifying our position as leaders in the insurance and pensions sectors,” James said.

The NCB Insurance Company Limited (NCBIC) also received one of the highest rankings in the Insurance industry for the 2015-2016 period with Best’s Financial Strength rating of “B”. The company also scored a Best’s Issuer Credit Rating of “bb+” with an overall stable outlook by Best’s Credit Rating, a registered trademark of the A.M. Best Company. That was the second consecutive year NCBIC received the high passing AM Best rating.