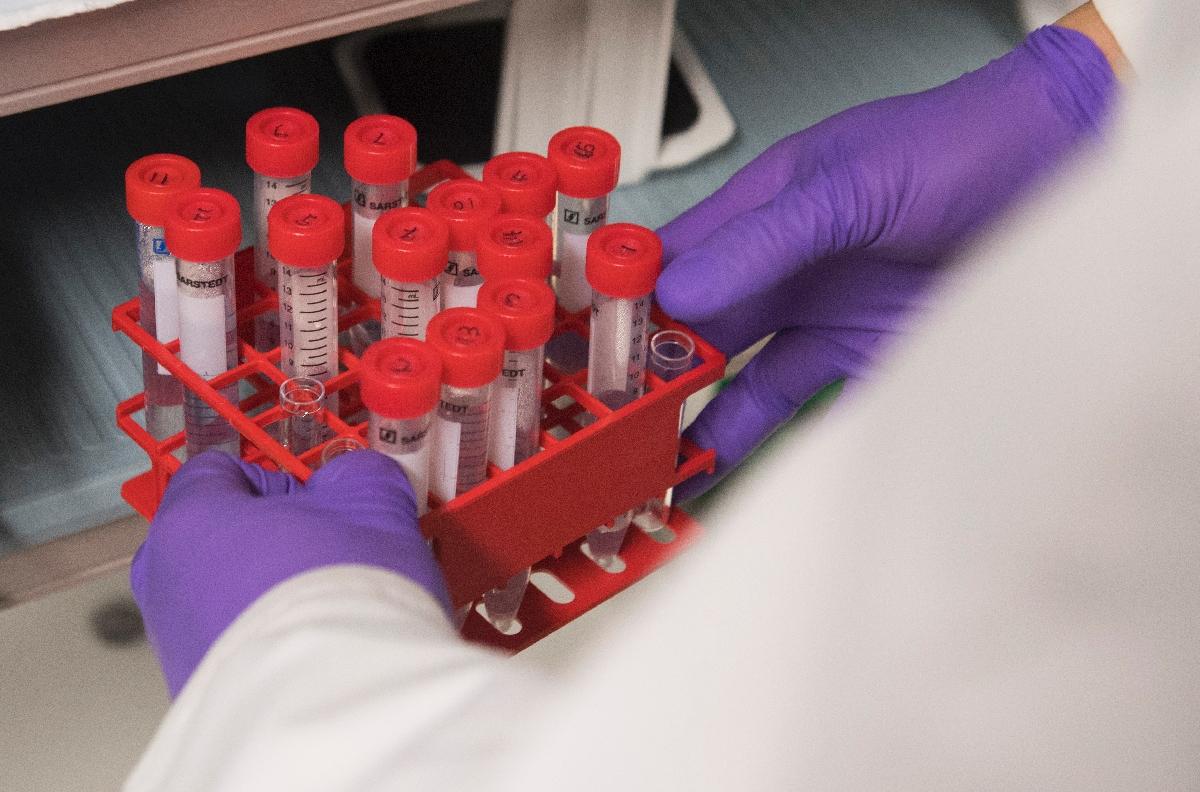 Following years of back and forth and an initial decision not to honour his claim, a cancer patient is now set to receive well-needed funds from NCB Insurance.

The settlement comes years after Kinte Mendes first made a claim on NCB Insurance under its ProCare policy after he was diagnosed with a form of skin cancer.

However, in a crushing blow to Mendes, the company refused to honour the claim at one of his biggest moments of need.

The refusal to settle the claim was on the grounds that the particular form of cancer was not covered by the ProCare policy.

Of note is that NCB Insurance is part of the NCB Conglomerate which on Thursday reported mega profits of $28.6 billion.

The insurance company’s decision to belatedly honour Mendes’ claim followed public outcry after the claimant took the development to the media.

In a letter written to Mendes, a copy of which was obtained by Loop News, the insurance company thanked him for providing additional information to support his earlier claim.

“For reference, our previous position of declining your claim was, as noted, based on the information you provided, which included a report based on the performance of a skin biopsy,” the company indicated.

It noted that there was a diagnosis of non-Hodgkins Lymphoma.

In the letter to Mendes, NCB Insurance reiterated its position that its ProCare policy excludes skin cancers, except for malignant melanoma.

However, NCB Insurance had a change of heart after Mendes submitted an amended claim with a revised diagnosis.

In its letter to the claimant, the company further said: “Having reviewed the supplemental Histopathology Report (presented to us on November 5, 2018), our chief medical consultant notes the modified diagnosis of Adult T-Cell Lymphoma...”

The letter identified an additional diagnosis, which NCB Insurance said was in fact covered by the ProCare policy.

“Based on the foregoing, we are pleased to advise of the approval of your updated claim...,” NCB said in the letter. It added that it was in the process of making the payment to an account that had been provided by Mendes.