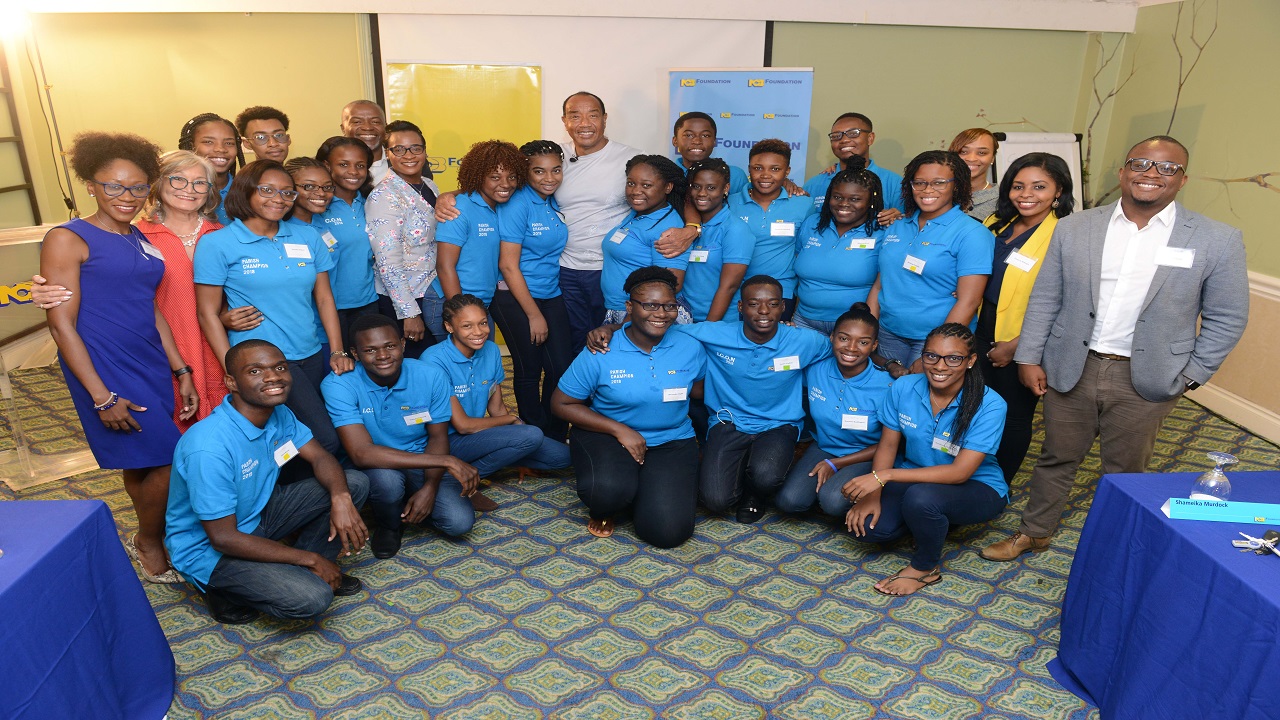 Now in its 11th year, the N.C.B. Foundation’s Scholarships Reveal and cocktail event is the culmination of the Foundation’s flagship initiative which donates scholarships and grants to more than 300 students from primary to tertiary level annually

It was an emotional affair at the 2018 N.C.B. Foundation Scholarships Reveal ceremony held recently at the Courtleigh Hotel, as the three top winners could barely contain themselves upon announcement of their awards. Laughter erupted, tears flowed, bouts of hysterical jumping, hugs, more tears, cheers and unadulterated joy.

“I wasn’t expecting it. I thought that because everybody here is so amazing. [In my mind] I saw like five people who got it already and I thought, it has to be one of them. These guys are brilliant man. And to know that they chose me, I was like, Oh? Wow! Yaay!” Judy-Ann Chung, said. The Parish Champion for St. Catherine, Chung who desires to be a Clinical Pharmacist was one of three National Champions who received $500,000 in scholarship money.

Now in its 11th year, the N.C.B. Foundation’s Scholarships Reveal and cocktail event is the culmination of the Foundation’s flagship initiative which donates scholarships and grants to more than 300 students from primary to tertiary level annually. Among this year’s major recipients are 21 NCB Scholars - 14 Parish Champions and seven I.C.O.N. Scholars each receiving a $300,000 scholarship award for the duration of his/her course of study. The National Champions, which for the first time includes a top I.C.O.N, are selected from this group.

Always innovative, this year, the N.C.B. Foundation team weaved some mystery and adventure into the programme, bringing all the unwitting Scholars to Kingston two days before the Reveal event. The first day included outdoor activities as the group had fun while learning about each other, and even themselves at SunCoast Adventure Park. It was at the end of the day however they realised they were all winners, when it was revealed that each was a 2018 NCB Scholar.

Reeling from that excitement, the group had a development session on Day 2 which featured guest speaker: Michael Lee Chin, NCB Financial Group Chairman, as well as other activities assessing creativity and presentation. Here, rewards were immediate with spot prize giveaways, but the main awards still remained. 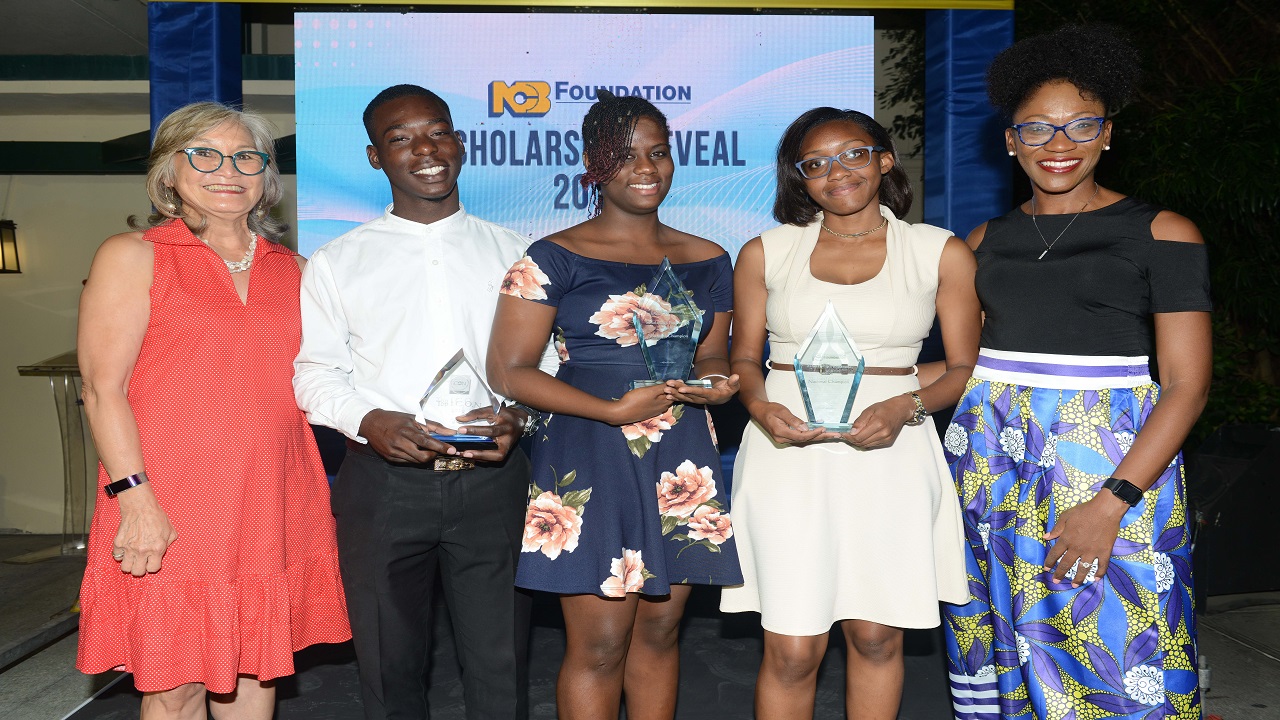 “For a little bit of context, for the last 11 years, the N.C.B. Foundation has been devoted to improving access to tertiary level education through our scholarships and grants programme.   Twenty-seven percent of the population has the opportunity to pursue tertiary level education. It is miles ahead of where we were a decade ago. But at 27% we're still far behind even other developing countries such as Barbados and the Dominican Republic. So our commitment in this area continues,” Matthews Blair said in her overview presentation.

And for this commitment, the scholarship recipients are grateful.

“I feel like my dreams are coming through because at the beginning of this year I applied to UTech not knowing where the money would come from, but I just felt like it would work out. I just see myself finishing school. There have been ups and downs. I see my family, I’m not blind to the situation that we are facing and I want to make it better,” Walker, past Student President of Brown’s Town Community College’s Technical Campus said, thanking NCB for the opportunity.

This year NCB spent more than $40 million for its scholarships and grants programme which along with tertiary scholarships include, We Believe in You Fund that offers one time grants up to $100,000. There is also a Teacher education grant, as well as grants for students at the primary and secondary levels valued between $10,000 and $20,000. The overall spend Matthews Blair hinted, is expected to increase significantly next year. “Watch this space,” she advised.