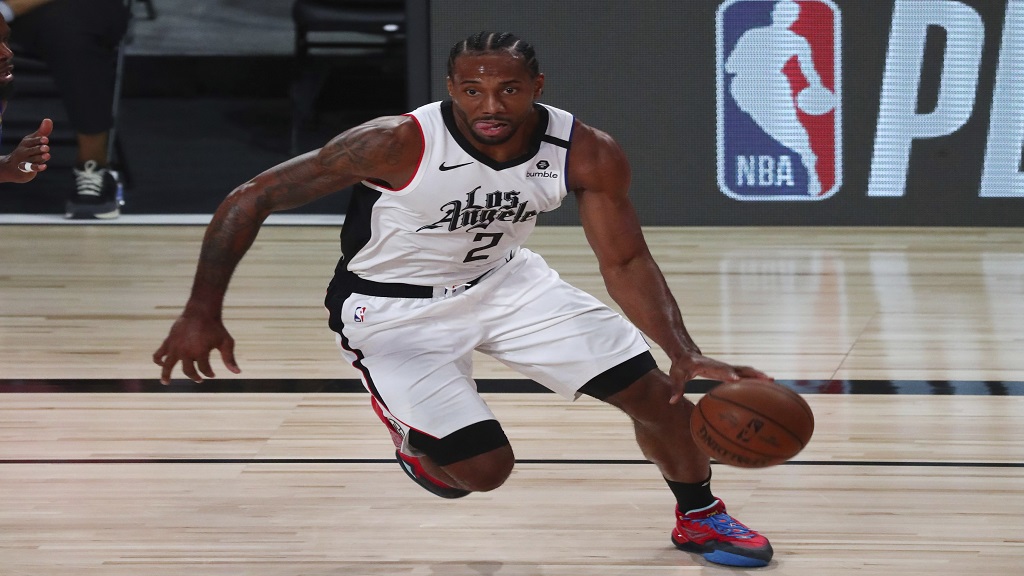 The Los Angeles Clippers bounced back in the NBA on Wednesday, while James Harden starred in a loss.

Coming off a defeat to the Brooklyn Nets, the Clippers outclassed the Denver Nuggets 124-111.

Paul George and Kawhi Leonard led the Clippers, while Lou Williams impressed off the bench.

Harden had 45 points, 17 rebounds and nine assists, but the Houston Rockets fell to the Indiana Pacers 108-104.

The Rockets were without Russell Westbrook, who is battling a quad injury.

Myles Turner's double-double of 18 points and 12 rebounds guided the Pacers.

Kyle Lowry led an even Toronto Raptors performance with 19 points in a 125-121 victory over the Philadelphia 76ers.

Chris Boucher went seven-of-12 from the field for 19 points off the bench for the Raptors.

Aaron Holiday struggled for the Pacers. The guard was one-of-11 from the field for just two points in 25 minutes.

Darius Bazley scored 16 points in the fourth quarter as the Oklahoma City Thunder edged the Miami Heat 116-115. It marked the 17th time this season the Thunder have trailed entering the fourth quarter and won, the equal most in a season in the shot-clock era (since 1954-55). They joined the 1962-63 Los Angeles Lakers, 1990-91 San Antonio Spurs and 2007-08 Cleveland Cavaliers, as per STATS.

All eyes on Western Conference

The Portland Trail Blazers, Memphis Grizzlies, Phoenix Suns and San Antonio Spurs are in action on Thursday, looking to claim seeds eight and nine in the Western Conference to get into the play-in.