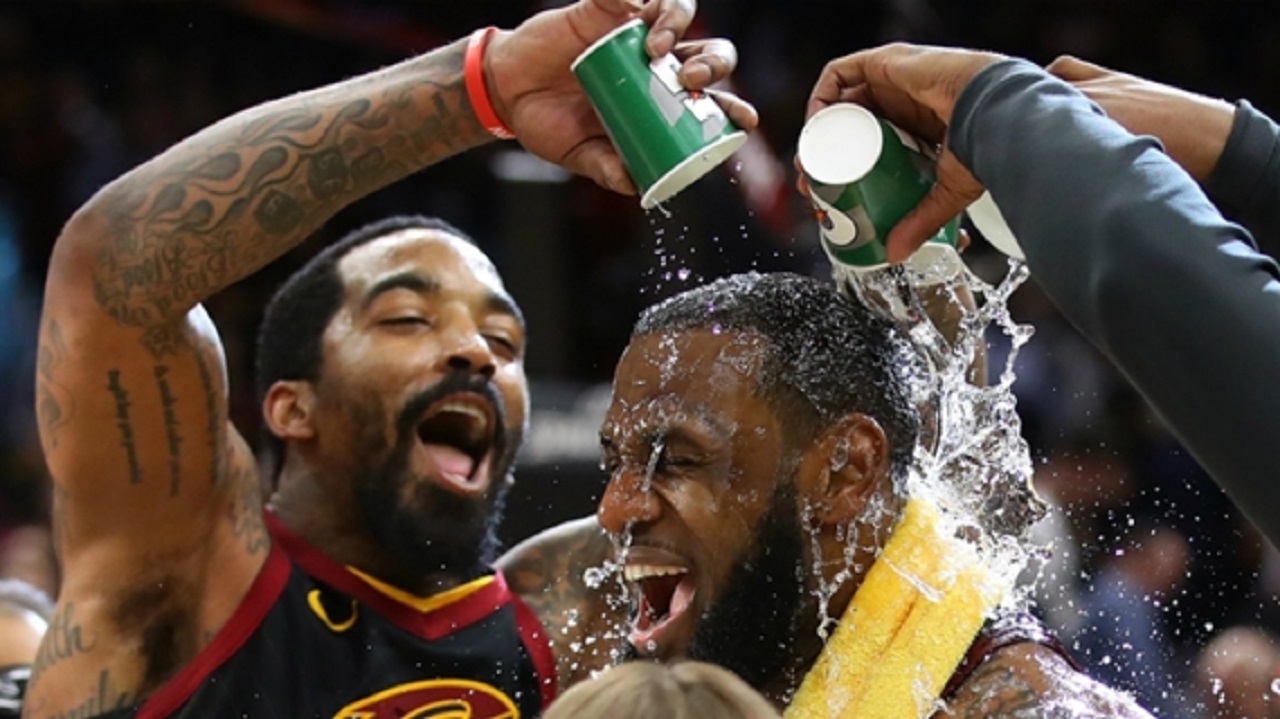 The Oklahoma City Thunder emerged from the jaws of defeat and elimination, pulling off a huge second-half rally to deny the Utah Jazz in game five of their Western Conference first-round NBA playoff series.

Trailing by 15 points at half-time and 25 in the final quarter, Oklahoma City outscored Utah by 23 points in the second half to win 107-99 on Wednesday.

Jae Crowder led the Jazz with 27 points and eight rebounds off the bench as Utah still lead the series 3-2.

It was the LeBron James show as the three-time NBA champion singlehandedly led the Cleveland Cavaliers to a 98-95 victory over the Indiana Pacers.

James hit a buzzer-beater to end Indiana's late run and give the Cavaliers a 3-2 series lead in the Eastern Conference.

"Just trying to make these fans proud & make my team-mates proud… I was able to make another play," James said.

Domantas Sabonis powered the Pacers with 22 points and five rebounds from the bench. After being outscored by 15 points in the third quarter, Indiana tied the game with under 30 seconds remaining, but were unable to finish the comeback.

James Harden and Clint Capela helped the Rockets clinch a 4-1 series win over the Minnesota Timberwolves with a 122-104 game-five win. Harden poured in 24 points with 12 assists, while Capela exploded for 26 points and 15 rebounds.

All-Star duo DeMar DeRozan and Kyle Lowry helped the Toronto Raptors take a 3-2 series lead with a 108-98 win over the Washington Wizards. DeRozan scored 32 points with five assists, while Lowry added 17 points and 10 assists. The game was tight all the way through, but the Raptors outscored the Wizards by nine points in the fourth quarter.

Pacers backcourt duo Darren Collison and Victor Oladipo struggled with their shots in a loss to the Cavaliers. Oladipo scored 12 points on two of 15 shooting. Collison scored just four points in 21 minutes.

LEBRON THE HERO IN CLEVELAND

Showing his skills at both ends, James nailed a three-pointer on the buzzer after producing a stunning block to thwart the Pacers.

The emergence of Jaylen Brown and Jayson Tatum has helped the Boston Celtics fight through the loss of Kyrie Irving. Brown has been scoring at an elite rate, and Tatum does a bit of everything. Boston certainly drafted well the last two years. The Milwaukee Bucks are going to need something special to come back in this series. Eric Bledsoe and Khris Middleton could be key.