NBA Round Up: Westbrook, Simmons add to triple-double prowess 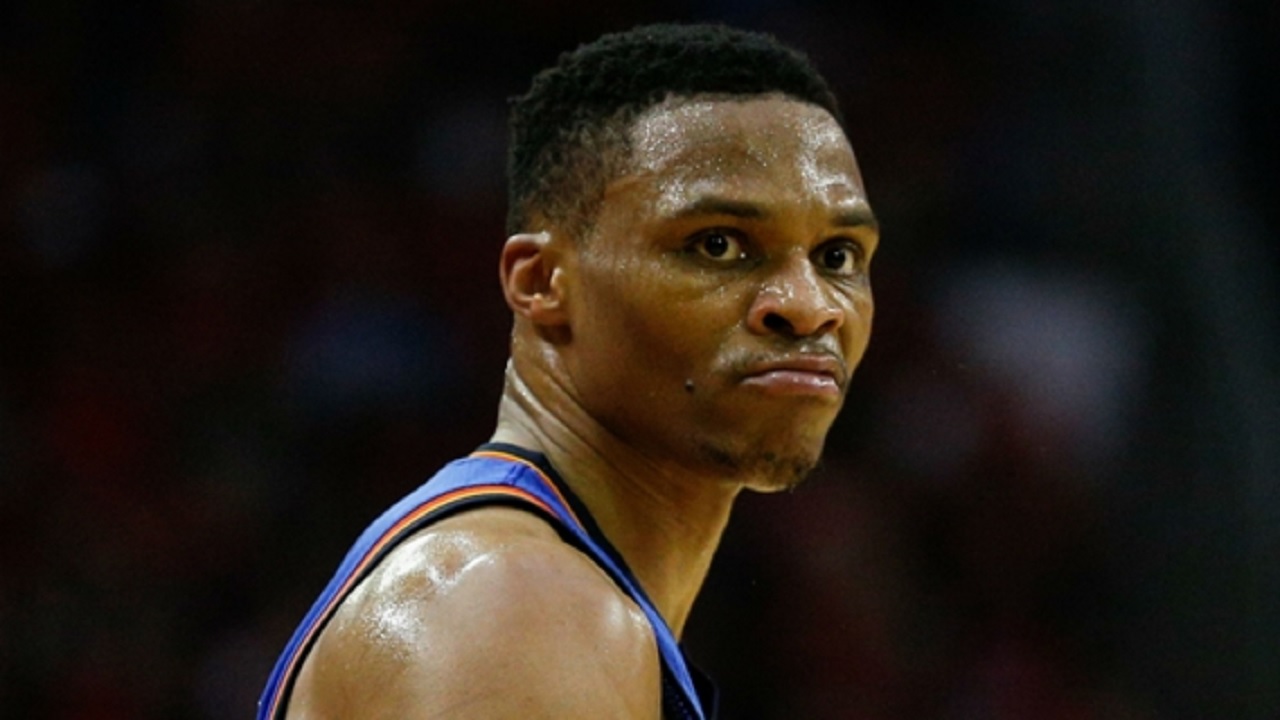 Russell Westbrook and Ben Simmons are making the triple-double look easy in the NBA.

Westbrook tallied the 100th triple-double of his career on Tuesday with 32 points, 12 rebounds and 12 assists in a 119-107 Thunder win over the Hawks. He is now one of four players all time with 100 triple-doubles in his career, joining Oscar Robertson, Magic Johnson and Jason Kidd.

As for Simmons, the rookie tied Johnson for the second most triple-doubles in a rookie season with seven. He now only trails Robertson for the most in an inaugural season (26).

However, Simmons' 10 points, 13 rebounds and 10 assists were not enough to help the 76ers overcome a solid effort from Myles Turner (25 points, six rebounds) and the Pacers in a 101-98 loss.

Nets guard D'Angelo Russell started the game on fire by hitting his first seven shots, all of which were from beyond the arc. He finished with 32 points and seven rebounds in a 116-102 loss to the Raptors.

Karl-Anthony Towns had 37 points and 10 rebounds in a 116-111 Timberwolves win over the Wizards.

Magic forward Jonathan Simmons went three-for-13 shooting with 10 points and one rebound in a 108-72 loss to his old team, the Spurs. Orlando registered a minus-28 with him on the floor.

The Wizards are just two games in front of the Heat for the eighth playoff spot in the East and two games behind the Pacers for third. Every game matters for Washington at this point and they could be catching the injury-riddled Celtics at the right time.