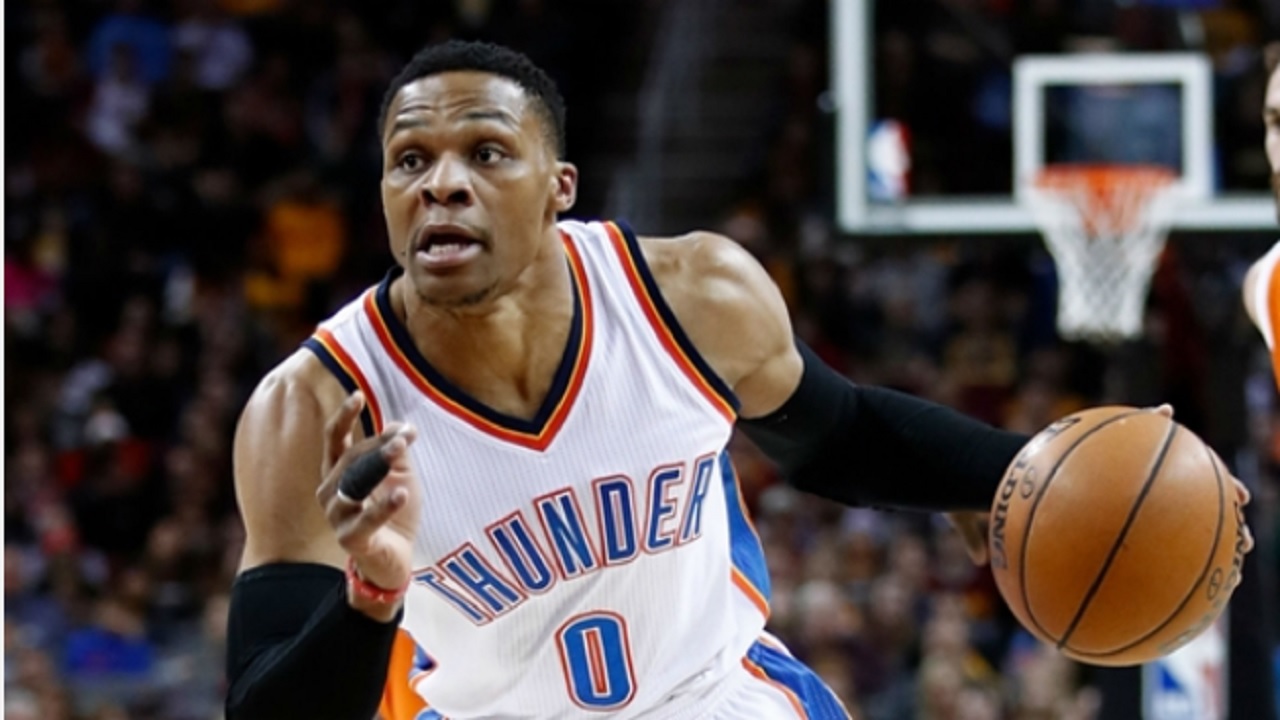 After a slow start to the NBA season, the Oklahoma City Thunder are finally starting to heat up.

Following a key Christmas Day win over the Houston Rockets, the Thunder captured another victory over a playoff contender on Wednesday, beating the Toronto Raptors 124-107 in Oklahoma City.

Russell Westbrook scored 30 points, dished out 13 assists and grabbed eight rebounds as the Thunder (20-15) earned their sixth straight win despite a 23-2 Toronto run in the first half.

Paul George scored a game-high 33 points as the Thunder improved to 12-3 in December after starting the season 8-12 despite high expectations following the additions of George and Carmelo Anthony, who added 18 points Wednesday.

C.J. Miles led Toronto with 20 points as DeMar DeRozan struggled from the field for a second game in a row, finishing with 15 points on just four-of-16 shooting. DeRozan has made just seven shots the past two games (both losses).

Rajon Rondo became the oldest player in NBA history with 25 assists in a game (31 years, 308 days old) in a 128-113 win for the New Orleans Pelicans over the Nets. The last 25-assist game before Rondo's on Wednesday was Jason Kidd in a 1996 Mavs win over the Jazz.

Jimmy Butler scored 12 of the Timberwolves' 14 points in overtime as Minnesota enjoyed a 128-125 win over the Nuggets for their fifth straight win. Butler finished with a season-high 39 points.

After a hard-fought win over the East-leading Celtics on Christmas Day, Washington disappointed in a major way Wednesday, losing by 14 to the last-placed Hawks, who won consecutive games for the first time this season. Washington are 9-10 against teams under. 500 this season.

Jayson Tatum had a great crossover and Eurostep in a 102-91 Celtics win over the Hornets.

Coming off a road win over the Hornets, Boston head home for the second game of a back-to-back schedule against the NBA's best away team, the Houston Rockets (12-2). Houston are looking to end an uncharacteristic three-game losing streak and are hoping James Harden and his customised Meek Mill sneakers will lead the way on Thursday.