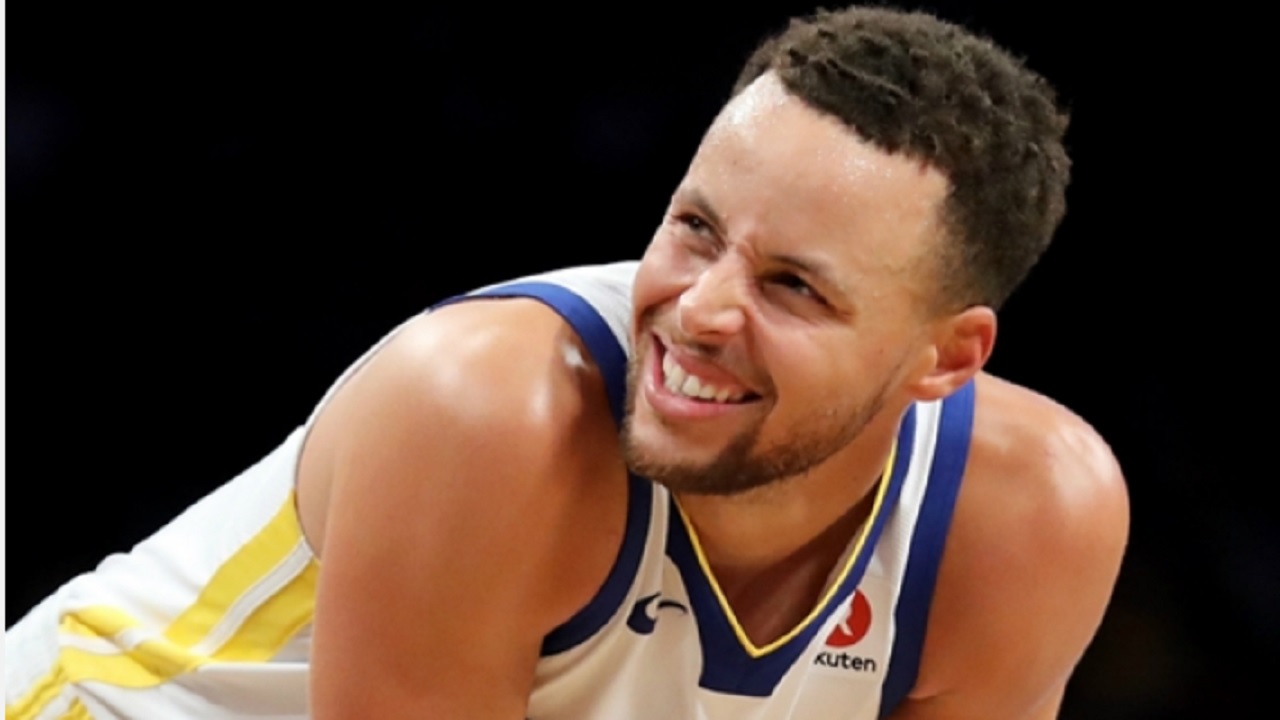 No Kevin Durant or Draymond Green? No worries for the Golden State Warriors, who humiliated the Chicago Bulls 143-94.

Durant sat out due to an ankle problem, while Green was rested but reigning NBA champions the Warriors were still a class above on Friday.

Detroit overcame a 15-point deficit thanks to 17 points and 14 rebounds from Andre Drummond.

Westbrook's sixth triple-double of the season, which featured 27 points, 11 assists and 11 rebounds, was not enough to lift the Thunder.

LeBron James recorded his second triple-double of the season by scoring 22 points with 14 rebounds and 13 assists in a 100-99 win over the Charlotte Hornets.

Portland trio C.J. McCollum, Damian Lillard and Jusuf Nurkic helped the Trail Blazers to a 127-125 win over the Brooklyn Nets. McCollum scored 26 points with five assists, Lillard posted 34 points with nine assists and Nurkic had 29 points and 15 rebounds. The Trail Blazers have now won three of their last four games.

Kyrie Irving scored 30 points with four rebounds and three assists to lead the Boston Celtics to a 118-103 win over the Orlando Magic. Irving has now reached 30 points in three of his last four games. He had one 30-point game in his first 15 games with the Celtics.

Minnesota Timberwolves star center Karl-Anthony Towns scored just 10 points with six rebounds in 34 minutes of action in a 109-97 loss to the Miami Heat. The Timberwolves have now lost three out of their last four games and Towns has not eclipsed 18 points in any of them.

Although the New York Knicks were defeated 116-104 on the road to the lowly Atlanta Hawks, rookie Frank Ntilikina came up with another terrific defensive highlight. Not only did Ntilikina make a wonderful block, he also kept the ball inbounds to start the break.

Boston's 16-game winning streak was snapped earlier this week, but Kyrie Irving got them back on track. Pacers star Victor Oladipo (bruised right knee) left Friday's win over the Raptors in the fourth quarter, so he could be out for this tough matchup. However, the Pacers have won five straight games, proving they are contenders in the east.