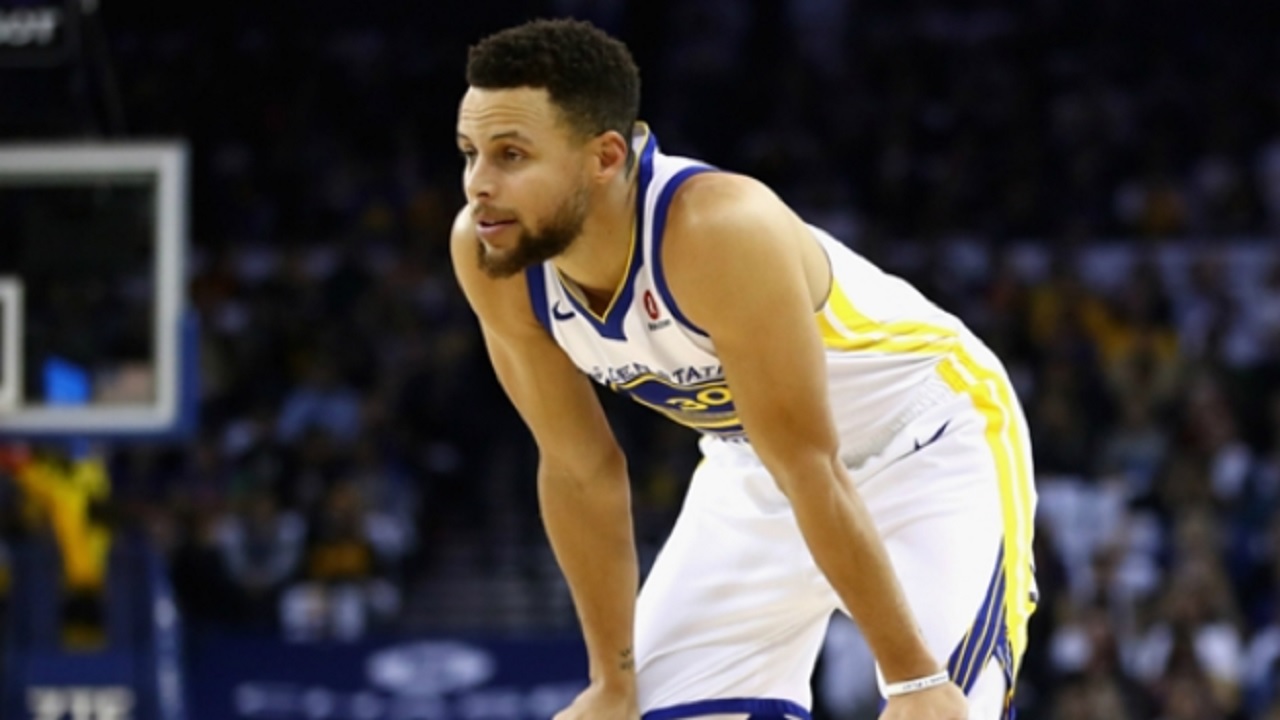 Reigning NBA champions the Golden State Warriors were upstaged by the Utah Jazz 129-99, while the Cleveland Cavaliers crashed to defeat against the Detroit Pistons.

It was a night to forget for the Warriors, who had their three-game winning streak ended on Tuesday.

The performance disgusted Steve Kerr, with the Warriors head coach saying: "I saw one team get their [tail] kicked. Our hearts weren't in it. At this level, if your heart's not in it, I don't care how much talent you have. You're going to lose. ... It happens. It's the NBA. It's a long season.

"Our guys will tell you, that was a pathetic effort out there. That was disgusting basketball."

Klay Thompson posted 27 points for the Warriors, Kevin Durant had 17, while Stephen Curry was limited to just 14 of his own.

The Jazz were led by Ricky Rubio's double-double, which included 23 points and 11 assists.

Cleveland's woes were compounded with an injury to Kevin Love, who suffered a broken hand in the defeat.

LeBron James scored 21 points for the Cavs, while All-Star Andre Drummond put up 21 points and 22 rebounds.

James Harden set the Rockets' all-time single-game scoring record with 60 points on 19-of-30 shooting with 11 assists and 10 rebounds in Houston's 114-107 victory against the Orlando Magic. He came the first ever player with a 60-point triple-double.

Russell Westbrook cannot play like a superhuman every night. Tuesday was one of those occasions, as he had seven turnovers and shot five of 18 from the floor for 13 points in the Oklahoma City Thunder's 102-96 defeat to the Washington Wizards. It snapped OKC's eight-game winning streak.

Enes Kanter had a great night with 20 points and 20 rebounds in the New York Knicks' 111-95 win over the Brooklyn Nets, but Quincy Acy got the best of him on this dunk.

Third place in the Eastern Conference is at stake, as the underachieving Cavaliers host the Miami Heat, who are playing better than most observers expected this season.