NBA ROUND UP: Rockets close gap on Warriors by beating Heat 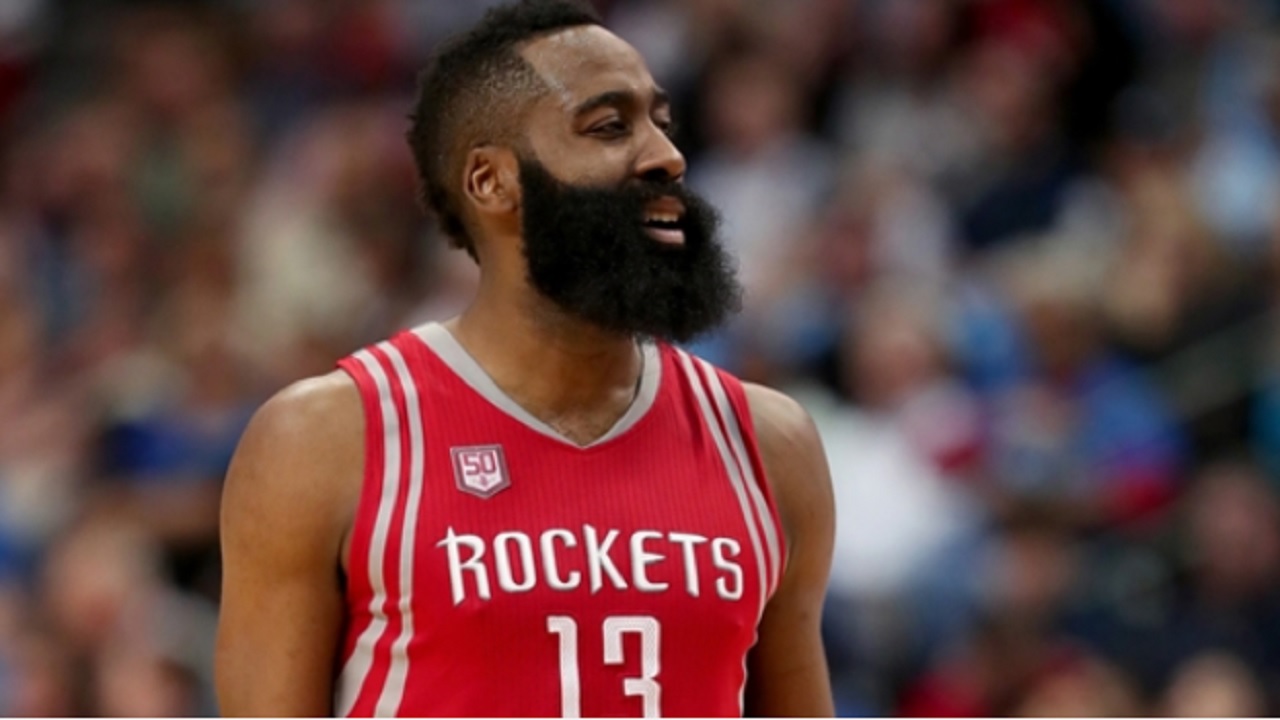 The Houston Rockets used some late-game heroics from guards James Harden and Chris Paul to defeat a tough Miami Heat team 99-90 on Monday.

Harden broke an 88-88 tie with a 29-foot three-pointer, and he and Paul later hit contested jumpers inside the arc to seal the win for the Rockets (33-12).

As for Clint Capela, the Rockets center finished with 14 points and eight boards. It was Capela who said Saturday after the Rockets beat the Golden State Warriors that Houston were now the better team.

Despite Capela's boast, the Rockets still trail the Warriors by three games in the Western Conference standings.

DeMarcus Cousins put up some huge numbers in the Pelicans' 132-128 double-OT win over the Bulls. Cousins had 44 points, 24 rebounds and 10 assists. According to ESPN, that is only the 10th 40-point, 20-rebound, 10-assist game in NBA history.

Ricky Rubio had twice as many turnovers (four) as points (two) in Utah's 104-90 loss to the Hawks. He hit only one of his eight shots from the floor.

The Bulls and Pelicans had a strange finish to regulation in New Orleans. The Pelicans were headed for the win until Bulls guard Justin Holiday got fouled on a shot he did not get off before the buzzer. But after Holiday tied the game with two of three free throws, Pelicans star Anthony Davis came close to winning the game on a full-court heave.

Remember how the Cavaliers went on a tear most of November and December, winning 18 of 19? Since that hot streak ended, they have dropped 10 of 14. That is a perfect illustration of how Cavs have either been very good or bad this season, so who knows which team will show up in San Antonio. LeBron is seven points away from 30,000 career points but it is the Spurs who are looking to rev up their offense with young point guard Dejounte Murray now starting in place of veteran Tony Parker.