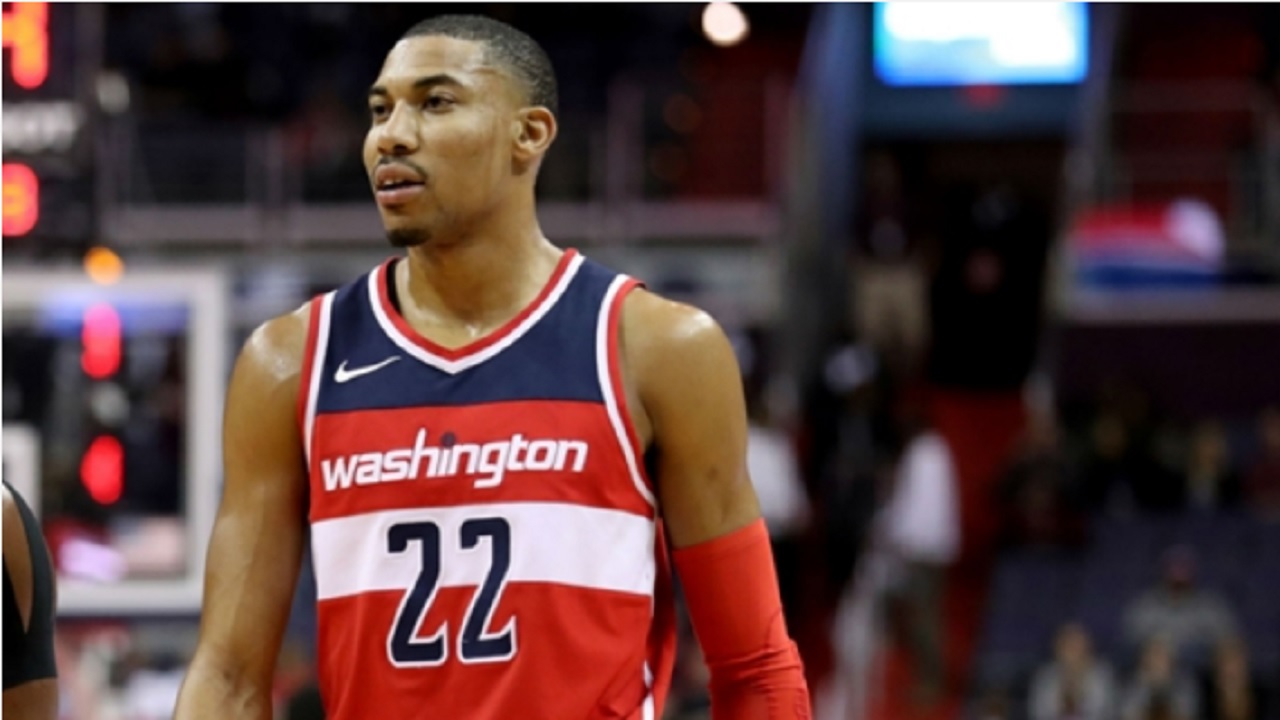 Wizards forward Otto Porter Jr. hit a clutch jumper with 25 seconds left to lift Washington past the Minnesota Timberwolves 92-89 as the NBA continued on Tuesday.

Porter scored a game-high 22 points on four-of-eight shooting from beyond the arc, while also grabbing eight rebounds. Porter was the only Wizards starter to reach double-figure scoring, but their bench totalled 49 points.

"They came in and played well for us. They gave us great energy," Porter said. "We kind of fed off that energy in the second half."

Minnesota led by eight points at half-time, but scored just 38 in the second half. All five Timberwolves starters scored in double-figures – Karl-Anthony Towns led the way with 20 points and 17 rebounds – but their offense went stale down the stretch.

The Wizards and Timberwolves have both been mercurial this season. While both teams feature talented rosters, ready for a play-off push, neither has been able to get into a rhythm so far this season.

With the win, Washington (11-9) moved into seventh in the Eastern Conference standings.

Cavaliers forward Kevin Love scored 32 of his game-high 38 points in the first half, leading the Cavaliers to a 108-97 win over the Heat. Love drained 10 of 16 shots from the field, including four of eight from beyond the arc. He also hauled in nine rebounds with two assists and two steals.

LeBron James also scored 21 points with 12 rebounds, six assists and five steals before getting ejected for the first time in his career.

Bulls guard Denzel Valentine scored just five points on two-of-seven shooting in 39 minutes of action, while falling 104-99 at home to the Suns. Valentine has enjoyed a solid season, but Tuesday night's performance will be one to forget.

James Harden is off to another MVP-calibre season, leading the Rockets to the top spot in the Western Conference. Houston host an enigmatic Pacers team which have won seven of their last nine games. Victor Oladipo has led Indiana's balanced scoring attack, averaging 23 points per game.

LeBron James ejected for first time in his career