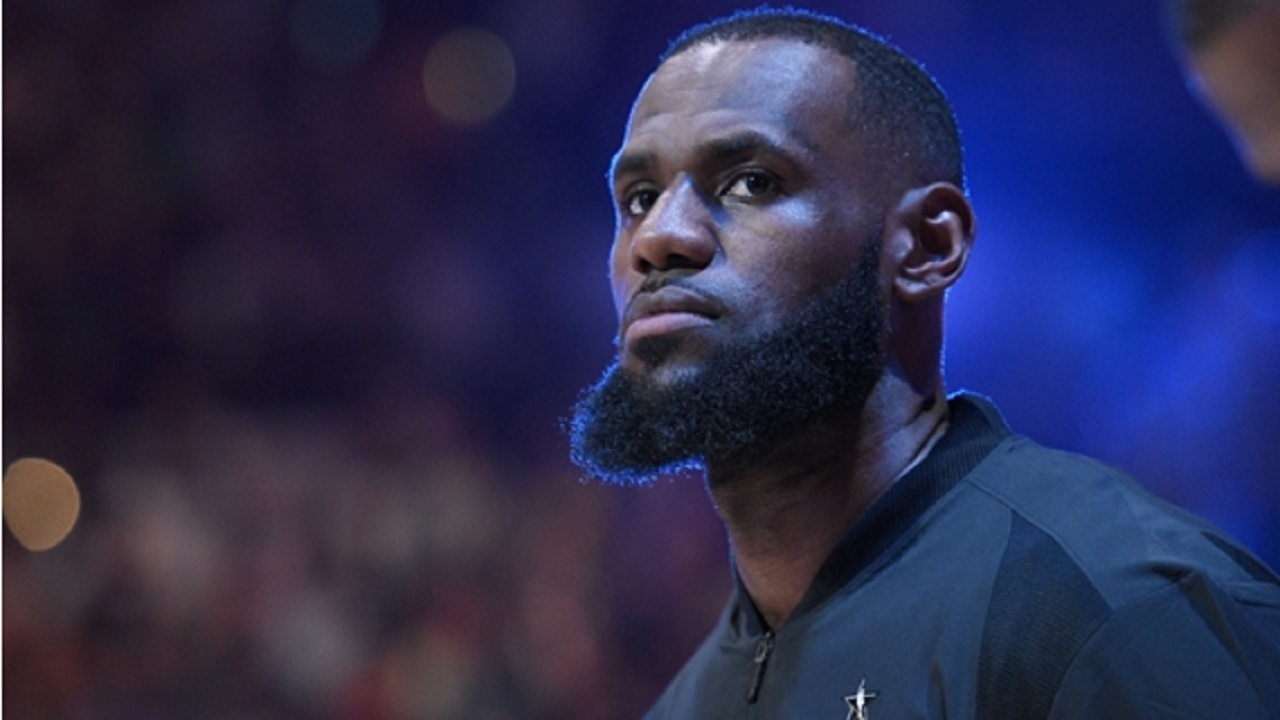 LeBron James and the Cleveland Cavaliers recovered from a poor first half to beat the Eastern Conference-leading Toronto Raptors 132-129 in the NBA on Wednesday.

The Cavaliers conceded 79 points in the first half but James led the comeback with 35 points, 17 assists and zero turnovers midweek.

In doing so, James became the first player with at least 35 points, 15 assists and no turnovers in a game since turnovers were first tracked in 1977-78.

Kevin Love, playing in just his second game back from injury, scored 23 points with 12 rebounds in 30 minutes. More importantly, he and James have displayed excellent camaraderie since his return.

The Cavaliers, also helped by 22 points from George Hill, have now won four of their last five games as they look to rally through the sluggish Eastern Conference once again.

Kyle Lowry led the Raptors with 24 points, and DeMar DeRozan added 21 points, but Toronto could not find the late push they needed, getting outscored 34-30 in the final quarter.

Toronto have now lost two of their last three games, but remain four-and-a-half games ahead of the Boston Celtics in the east.

Charlotte Hornets center Dwight Howard became just the fifth NBA player to score at least 30 points and grab at least 30 rebounds in a game during a 111-105 win over the Brooklyn Nets. Howard scored 32 points with 30 rebounds, joining Kevin Love, Moses Malone, Robert Parish and Kareem Abdul-Jabbar as the only players to accomplish the feat.

Not only did the Milwaukee Bucks lose 127-120 at home against the Los Angeles Clippers, they also lost Giannis Antetokounmpo to a sprained ankle after just 17 minutes of action. Milwaukee have now lost nine of their last 13 games, slipping to eighth in the Eastern Conference standings.

The Los Angeles Lakers, led by their group of young up-and-comers, have hung around this season. Rookies Lonzo Ball and Kyle Kuzma have developed alongside Julius Randle and Brandon Ingram to give the Lakers hope for the future. New Orleans remain in playoff contention despite losing DeMarcus Cousins for the season last month. Anthony Davis has been on a tear since Cousins' injury.