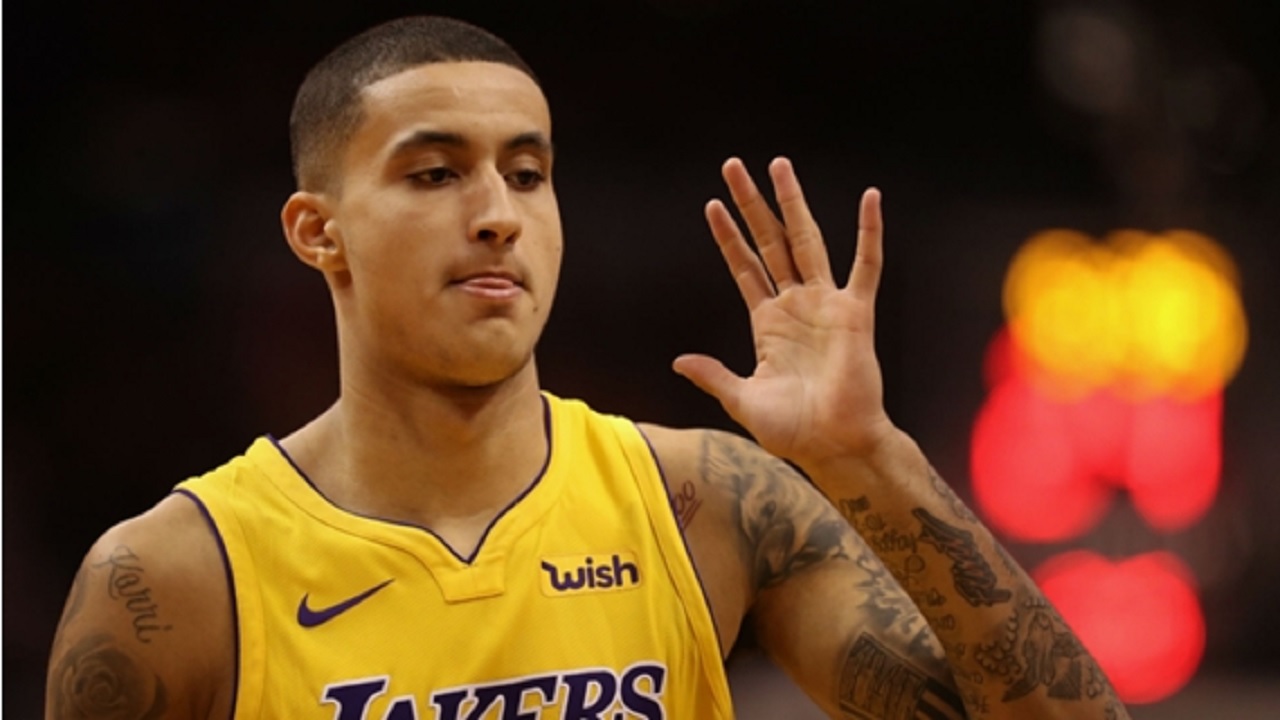 The Los Angeles Lakers used a second-half comeback to prevail 103-94 against the Chicago Bulls in the NBA.

Los Angeles trailed the Bulls by 14 points at half-time on Tuesday, but they clawed their way back with a strong display after the interval.

The Lakers outscored the Bulls 30-19 in third quarter, and another dominant effort in the final term saw the Los Angeles franchise to victory.

Kyle Kuzma led the Lakers with 22 points, while also dishing out five assists.

All five Bulls starters reached double figures. Denzel Valentine led with 17 points on five-of-seven shooting from three-point range, and rookie lottery pick Lauri Markkanen added 13 points and 14 rebounds but it was not enough to topple the late-surging Lakers.

HART WITH THE SLAM!

Josh Hart was on hand to rebound his team-mate's unsuccessful shot.

Stephen Curry and defending champions the Golden State Warriors head to Oklahoma City to take on the scuttling Thunder. Reigning MVP Russell Westbrook, Paul George and Carmelo Anthony have been unable to find consistent form this season, leading to poor defensive displays. Golden State, however, have started to figure things out, winning nine out of their last 10 games.

NBA ROUND UP: Harden scores 48 points as Rockets soar