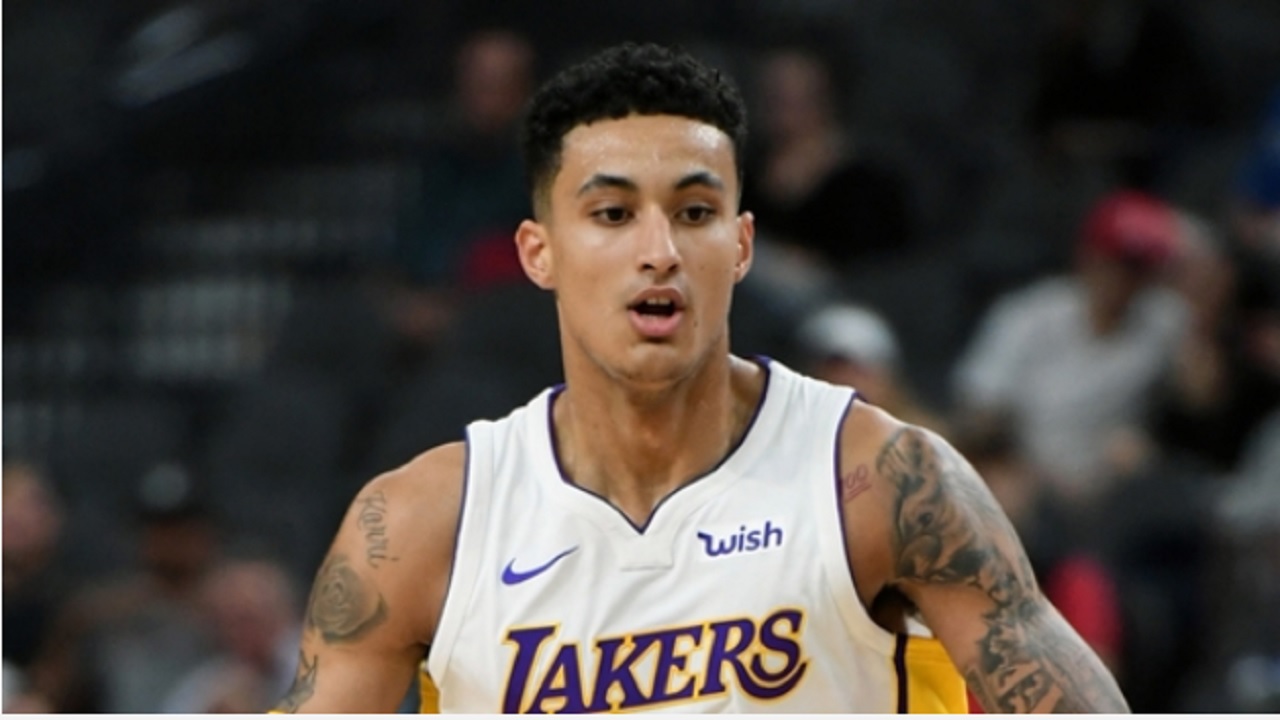 As much press as Lonzo Ball gets, Kuzma is the Lakers' star rookie. He proved it time and time again on Wednesday with a career-high 38 points on 12-of-17 in the team's 122-116 victory midweek.

As good as Kuzma's entire game was, his second half paled in comparison to his first where he went a perfect nine for nine from the floor and seven for seven from three-point range.

He also became only the second Lakers' rookie in the last 55 years to post at least 38 points, seven rebounds and four assists in a single game. The other Laker to do so was Magic Johnson.

Rockets star James Harden scored 51 points on 15-of-27 shooting while hitting 17 of 21 free throws. He added nine assists as well after Chris Paul left with a leg injury.

Meanwhile, the Warriors extended their winning run to 10 games by seeing off the Memphis Grizzlies 97-84.

Charlotte Hornets guard Jeremy Lamb had the best performance off the bench of any player in the league on Wednesday, scoring 32 points on 11-of-17 shooting in a 129-111 loss to the Toronto Raptors.

Miami Heat center Kelly Olynyk made an impact against his old team, the Boston Celtics. He scored a team-high 32 points on 12-of-15 shooting including six of eight from three-point range in Miami's 90-89 win over Boston.

Portland Trail Blazers guard CJ McCollum scored 13 points on five-of-22 shooting, but even worse, he started the game two for 16 from the floor and missed two shots in the final 15 seconds to tie the game. Portland ultimately lost to the San Antonio Spurs 93-91.

GRANT WITH THE SLAM!

Jerami Grant showed his dunking skills for the Oklahoma City Thunder, who were too good for the Utah Jazz 107-79.

The Raptors have one of the best backcourts with Kyle Lowry and DeMar DeRozan but the Philadelphia 76ers have Ben Simmons. The rookie will need to step up without Joel Embiid as Philadelphia look to end a three-game losing streak.