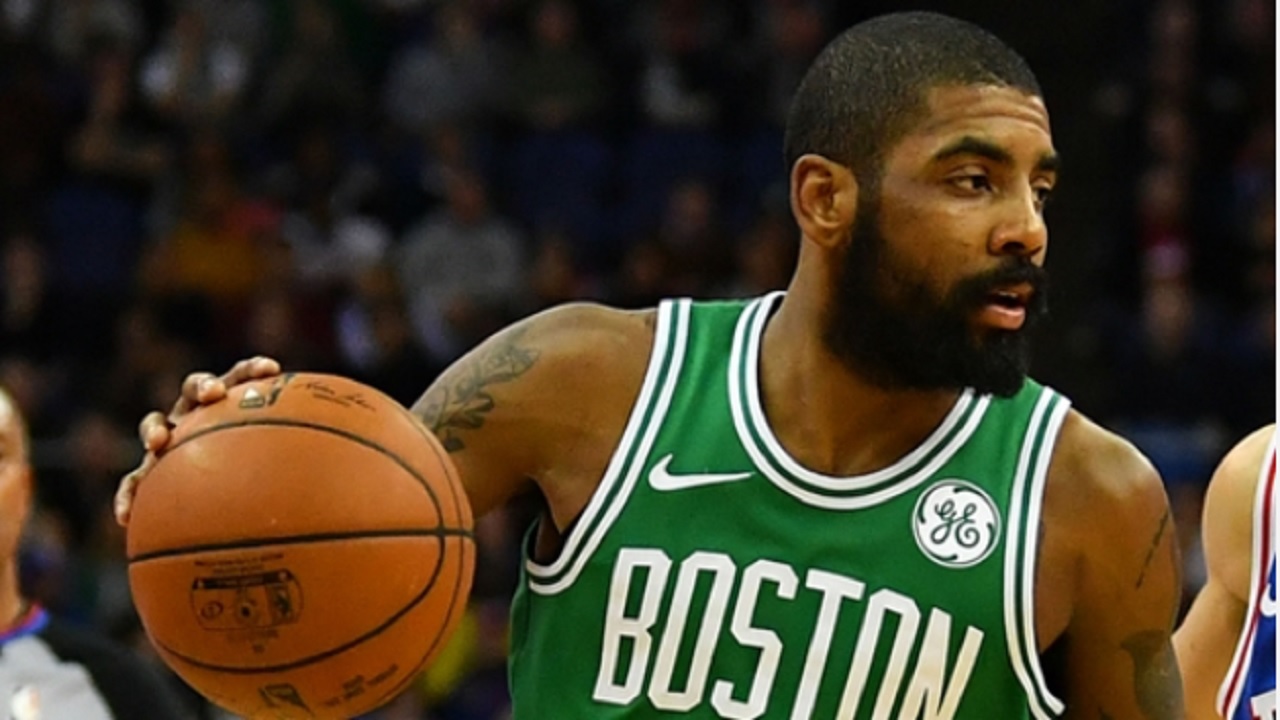 Celtics guard Jaylen Brown made a three-pointer with 34 seconds left on Monday, and it proved enough for Boston to beat the Nuggets 111-110 in Denver.

The Celtics (36-15) led by 11 after the first quarter, but Denver chipped away at the lead. Tied entering the final minute, the Celtics hit a couple of clutch shots and stymied the Nuggets on defense.

Nikola Jokic led the Nuggets with 24 points, 11 rebounds and five assists. The versatile center is averaging a double-double this season. Trey Lyles came off the bench to score 20 points, while Will Barton added 19 points.

The loss ended the Nuggets' three-game winning streak, but Denver remain in eighth in the Western Conference standings.

Bucks forward Giannis Antetokounmpo scored 31 points with 18 rebounds and six assists in a 107-95 win over the 76ers. He became just the fifth player with 30-plus points, 15-plus rebounds and five-plus assists in a game this season, joining DeMarcus Cousins (four times), Anthony Davis, Joel Embiid and Russell Westbrook.

Timberwolves point guard Jeff Teague scored just two points on one-of-12 shooting in a 105-100 loss to the Hawks. Teague did dish out 10 assists, but his ineffectiveness from the floor helped lead to Minnesota's surprise loss.

Oladipo scored a game-high 25 points in a 105-96 win over the Hornets, and managed to produce a block on Dwight Howard.

THUNDER AT WIZARDS
Suddenly on fire, Oklahoma City have rattled off eight straight wins thanks to Paul George's improved play. Westbrook has again been a triple-double threat every night, while Steven Adams has developed into a two-way threat. Bradley Beal and John Wall give Washington a chance to win, but the Wizards are still looking for a consistent third scorer.