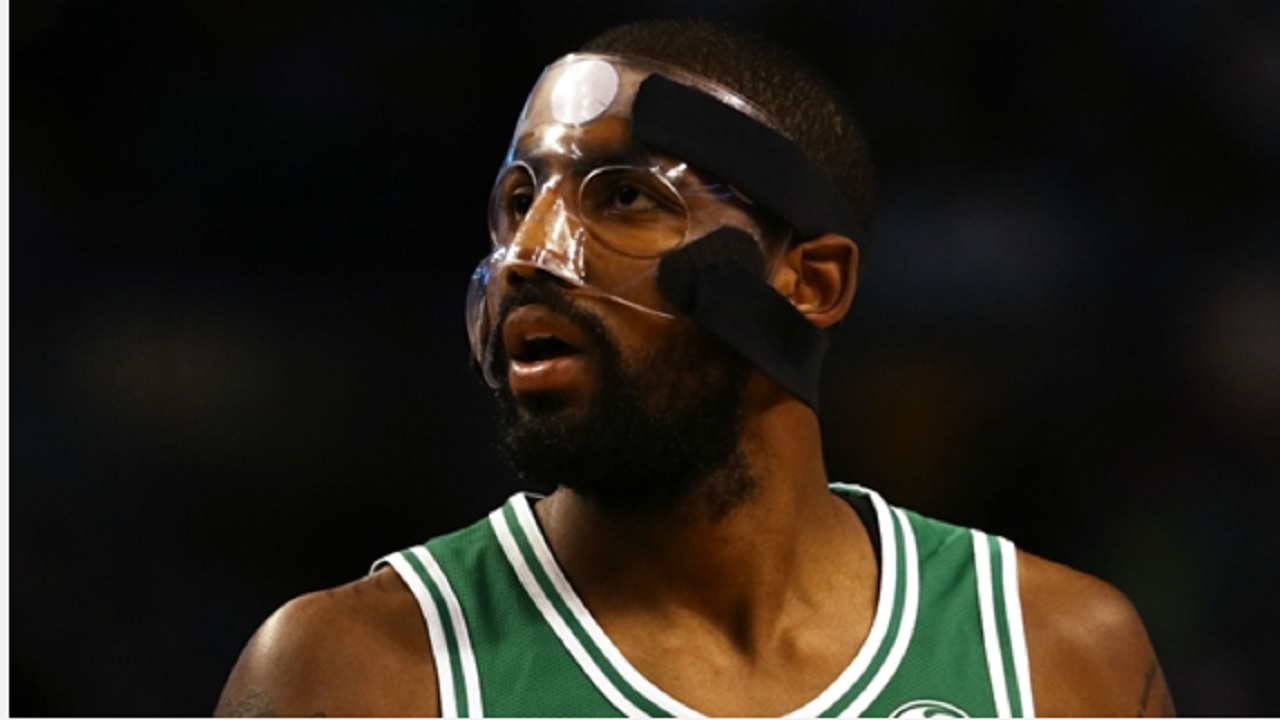 Kyrie Irving scored 47 points to see the Boston Celtics past the Dallas Mavericks and to a 16th straight NBA win on Monday.

Trailing by 13 points in the fourth quarter, it looked like the Celtics might finally pick up their third loss of the season, but Irving was not having it.

Irving scored a game-high 47 points on 16-of-22 shooting to lead the Celtics to a 110-102 overtime win over the Mavericks. After two loses to start the season, Boston have now won 16 straight.

Efficient shooting had not been Irving's calling card early this season, but he caught fire Monday. He drilled five of seven from beyond the arc, while providing most of the Celtics' offense. Irving is the first Celtics player to score 45-plus points on 70 per cent shooting since Larry Bird (November 10, 1989).

The Celtics (16-2) have a convincing four-game lead in the Eastern Conference, but LeBron James and the Cleveland Cavaliers are finally rolling, having won five straight games.

Hornets center Dwight Howard dominated the Timberwolves by scoring 25 points on eight-of-10 shooting with 20 rebounds in a 118-102 win. It marked the 48th 20-20 game of his career.

Pacers guard Victor Oladipo scored 29 points with nine rebounds, seven steals and five assists in a 105-97 win over the Magic. Oladipo, acquired in the Paul George trade, has now scored 20-plus points in six out of his last seven games.

Sixers point guard Ben Simmons scored a career-high 27 points on 13-of-24 shooting with 10 rebounds and four steals in a 107-86 win over the Jazz. Simmons now has four straight double-doubles, and seven in his last nine games.

Handed an opportunity to prove the tide was turning in the Eastern Conference, the Pistons were embarrassed 116-88 at home against the Cavaliers. Tobias Harris led the Pistons with just 11 points, as all five starters finished with at least a minus-19 rating.

NELSON FROM NEAR HALF-COURT

Pelicans veteran guard Jameer Nelson beat the clock with a near half-court shot.

Anthony Davis led the Pelicans to a 114-107 win over the Thunder with 36 points and 15 rebounds after team-mate DeMarcus Cousins was ejected for a flagrant-two foul.

NBA ROUND UP: Harden scores 48 points as Rockets soar

NBA ROUND UP: Bucks, Wizards make moves in East with 4th straight wins