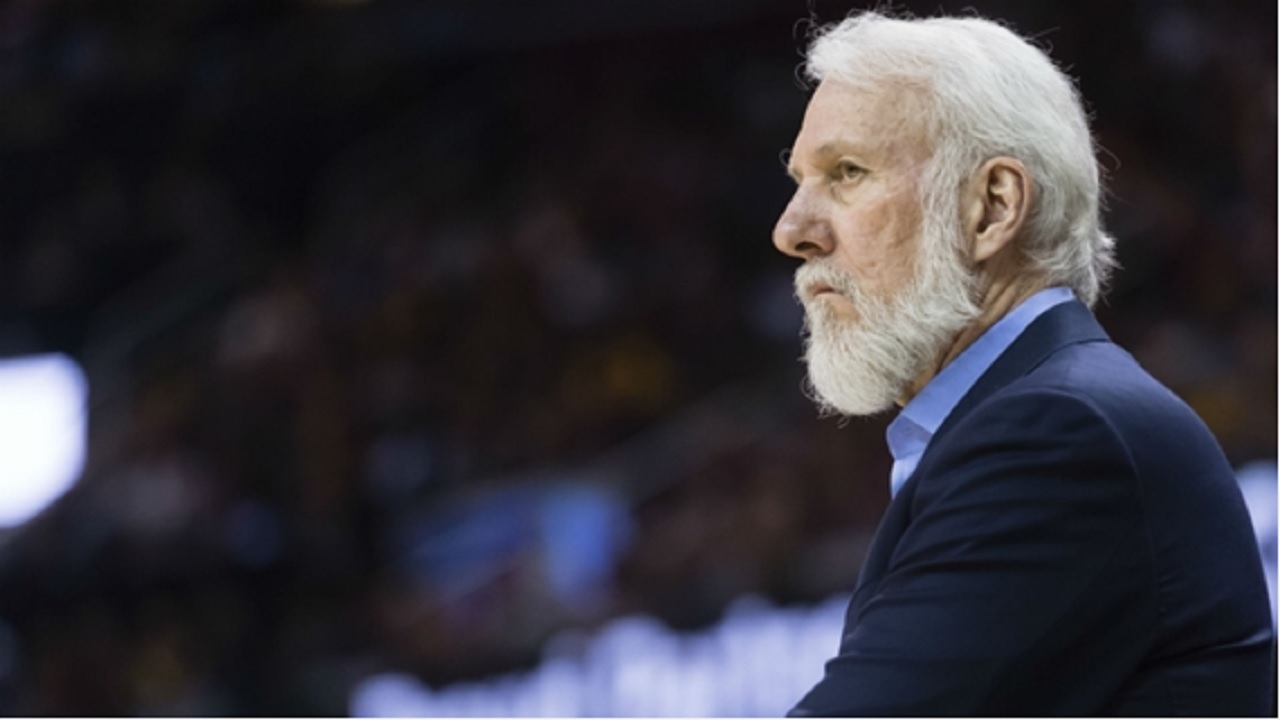 The slumping San Antonio Spurs lost 109-93 to the high-flying Houston Rockets in the NBA on Monday.

It San Antonio's third successive defeat and ninth in 11 games.

Rockets star James Harden scored 28 points — which is almost as many as the 33 combined points from San Antonio's starting line-up.

With the end of the season in sight, the Spurs (37-30) are fighting for the last playoff spot in the Western Conference.

The Spurs, Los Angeles Clippers, Utah Jazz and the Denver Nuggets are all 16 games behind the first-placed Rockets in the west, but the Clippers and Jazz would earn the tiebreaker for the seventh and eighth seeds, while San Antonio are 10th.

San Antonio have not missed the NBA postseason since 1997, coincidentally the same year Gregg Popovich was named head coach.

Milwaukee Bucks point guard Brandon Jennings, who began the season playing in China before moving to the Bucks' G League team in February, played his first NBA game in almost a year on Monday and almost recorded a triple-double. Jennings, who signed a 10-day contract with Milwaukee on Sunday, scored 16 points, dished out 12 assists and had eight rebounds in just 24 minutes in the Bucks' 121-103 win over the Grizzlies.

WESTBROOK WITH ONE FOR THE HIGHLIGHTS REEL

Russell Westbrook racks up a lot of assists, but few as nice as this alley-oop to Jerami Grant. The Oklahoma City Thunder edged the Sacramento Kings 106-101.

There are plenty of young stars on display in this matchup. Joel Embiid and Ben Simmons are exceeding lofty expectations for the 76ers, while Victor Oladipo (23.8 points per game) has emerged as a franchise-type player in his first season with the Indiana Pacers.

NBA round up: Rockets get past Bucks for 17th straight win