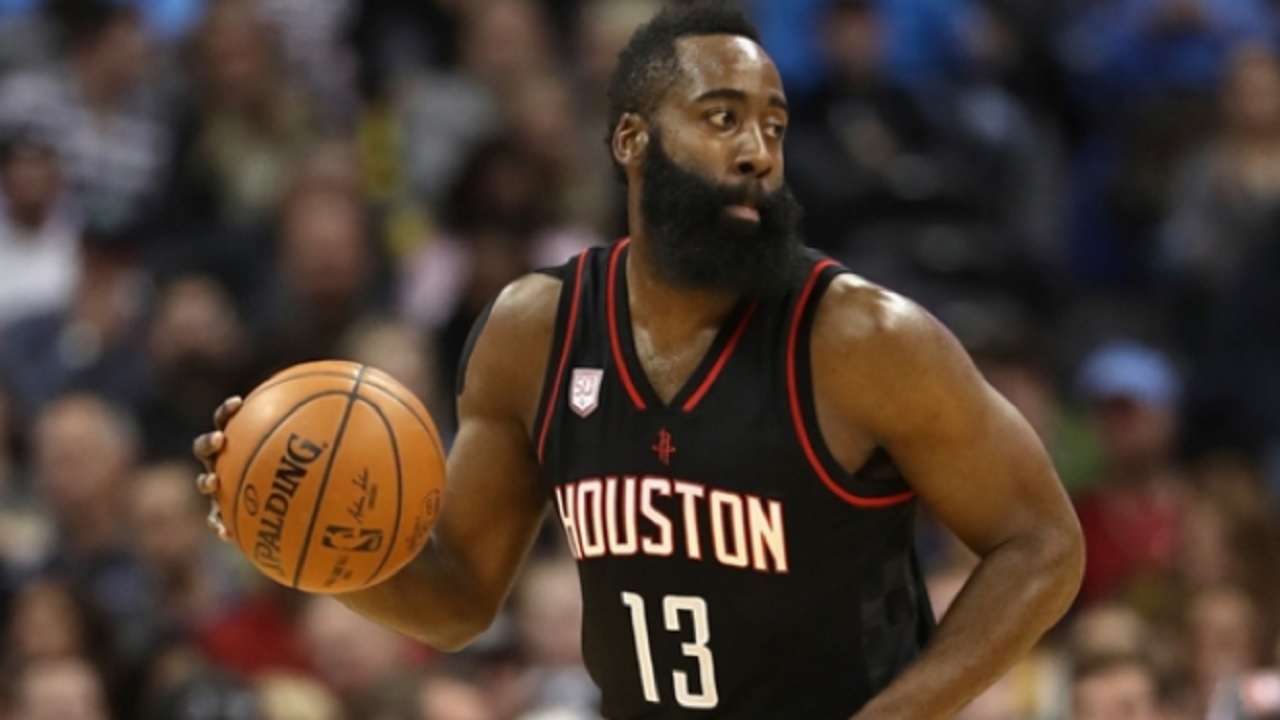 Houston Rockets guard James Harden topped 50 points for the second straight game, but his team lost again in the NBA on Friday.

The Rockets star is the first player with consecutive 50-point games since Kobe Bryant did it four games in a row in 2006-07.

Harden unleashed his usual repertoire of drives, threes, and other scoring moves, including a nifty step-back three at the half-time buzzer.

That Houston lost both games because of a lax defense might be reason to worry. The Rockets blew a 15-point second-half lead, giving up 36 points to Austin Rivers and 32 to Lou Williams in the loss.

The Rockets' collapse appeared to frustrate Harden, who was ejected for knocking the ball out of a referee's hands in the final minute.

Rivers had a career-high 36 points to lead the Clippers over the Rockets.

Enes Kanter has played well since going from Oklahoma City Thunder to the New York Knicks this season. The center tied a season high with 22 points and added 16 rebounds in a 104-101 loss to the Pistons.

When he is on, Washington Wizards guard Bradley Beal can score with anyone (23.8 points per game this season). Friday was not one of those nights. Beal shot a dreadful two of 15 from the field and finished with four points.

Russell Westbrook calmly knocks down a three-pointer with 1.9 seconds left to boost the Thunder to a 120-117 victory over the Hawks.

This would seem to be a matchup of two teams headed in opposite directions, as the Thunder have won nine of 12 games, while the Jazz have lost seven of nine. Yet, they are still separated by only 2.5 games in the standings.