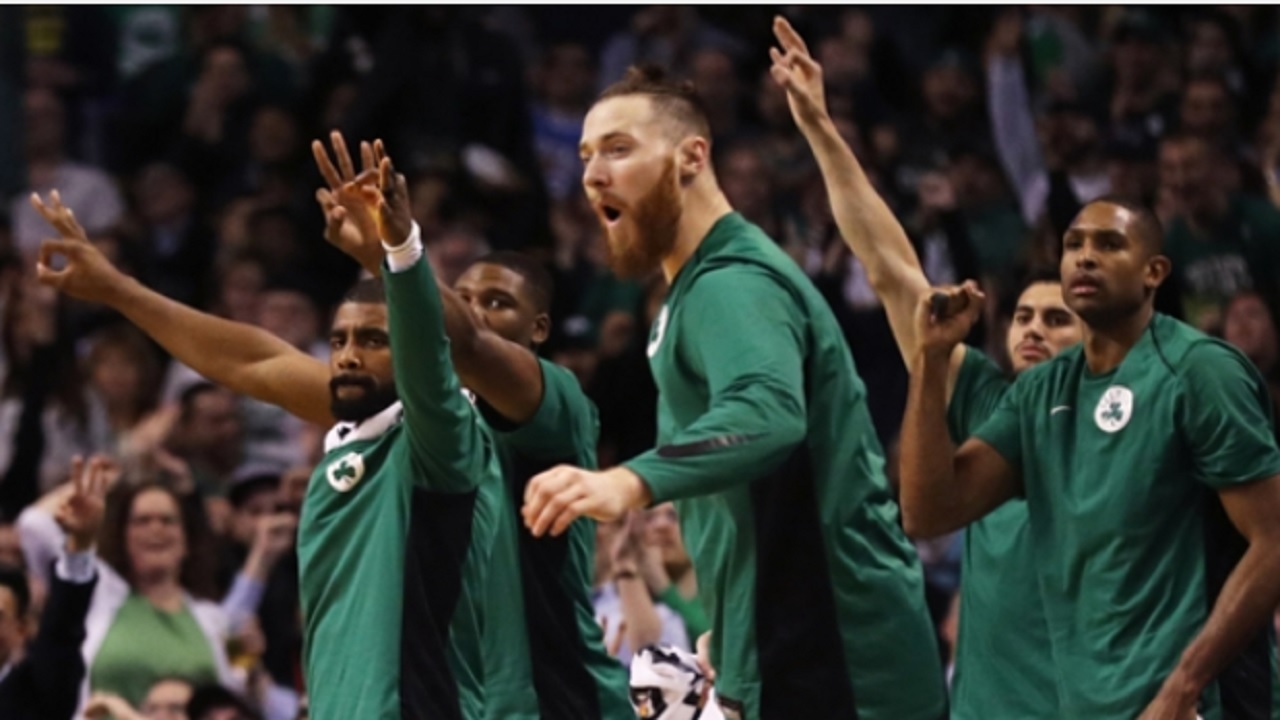 Brad Stevens went so far as to say the Boston Celtics were not very good in the midst of their four-game losing streak in the NBA, but they were more than good enough to lock up a 113-102 win over the Los Angeles Clippers.

Boston knocked off the Clippers 113-102 on Wednesday to 34-14 for the season behind 20 points from star guard Kyrie Irving and 15 points from four different players.

For the Celtics, it was a matter of putting a complete performance together. During the four-game losing skid, Boston had bad quarters seemingly every night. Sometimes they would not come out of the half well, others they didn't finish.

Boston started well midweek with a 25-22 lead after the first quarter and came out strong in the second half with a 29-22 third quarter, and they played more than well enough to close it out.

The Celtics assisted on 25 of 39 made field goals and shot 95.5 per cent from the free-throw line.

"We have a resilient group," Irving told ESPN after the game. "Coach said we have to do something unique tonight and that's what the great teams do, and I feel like we're trending in the right direction."

The Detroit Pistons fell to the Utah Jazz 98-95 in overtime but it was not Andre Drummond's fault. The 24-year-old center scored 30 points, added 24 rebounds and tallied six blocks, four assists and three steals.

Ben Simmons led the Philadelphia 76ers to a 115-101 win over the Chicago Bulls with the fifth triple-double of his young career. The rookie scored 19 points while grabbing 17 rebounds and dishing out 14 assists.

Damian Lillard insists he earned his All-Star spot and it is hard to argue with him after his performance on Wednesday. The Trail Blazers guard scored a game-high 31 points in Portland's 123-114 win over the Jimmy Butler-less Minnesota Timberwolves.

Grizzlies forward Myke Henry played 22 minutes in Memphis' 108-85 loss to the San Antonio Spurs, but he had zero points on 0-for-seven shooting while going 0 for four from beyond the arc.

HARDEN WITH THE ASSIST!

An alley-oop is good and all, but a half-court alley-oop is something special. James Harden can both shoot and pass from long range while Clint Capela can dunk with the best of them as the Houston Rockets beat the Dallas Mavericks 104-97.

The Washington Wizards are terrible against bad teams, but the Oklahoma City Thunder are playing as good of basketball as they have all year and Washington seem to rise to the occasion against good competition. John Wall against reigning MVP Russell Westbrook is a matchup of the two fastest guards in the NBA.

NBA ROUND UP: Rockets close gap on Warriors by beating Heat