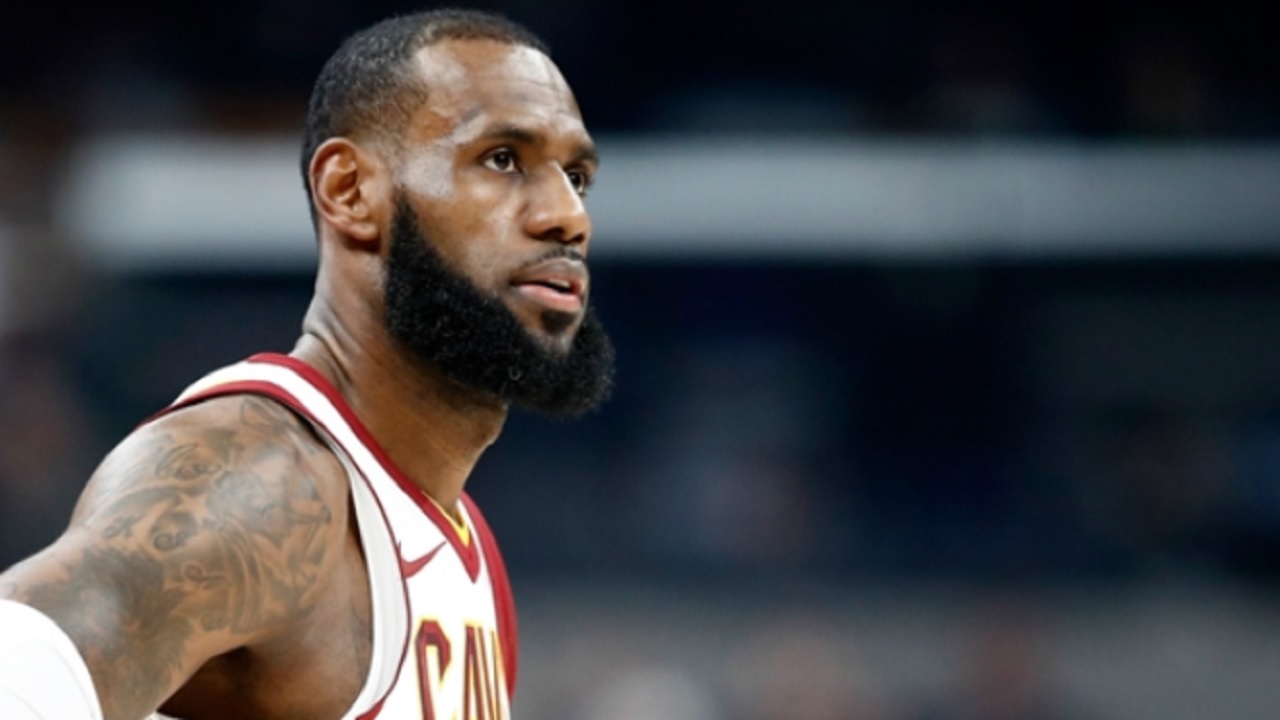 The Cleveland Cavaliers gave away a 22-point lead in a shock loss to the Indiana Pacers in the NBA on Friday.

The 97-95 loss to the Pacers was the third straight for the Cavs after they went on a 22-0 run and led 26-6 just minutes into the first quarter. They had a chance to win the game with under five seconds remaining as they had the ball down one, but LeBron James stepped on the baseline before missing his layup.

The Cavaliers started the game up 34-12 after the first quarter, but allowed the Pacers to shoot 49 per cent from the field the rest of the way.

"We went 1-5, or 1-4, whatever the hell it was, on this road trip, so there ain't no progress," James, who finished with 27 points, 11 assists and eight rebounds, told reporters after the game.

Anthony Davis scored 36 points and added nine rebounds in the Pelicans' 119-113 win over the Trail Blazers, but his team-mate DeMarcus Cousins was as good or better with 24 points, 19 boards and eight assists.

John Wall and Bradley Beal both scored 30 points in the Wizards' 125-119 win over the Magic. Wall added nine assists while Beal added seven. The two combined to shoot 65.7 per cent from the floor.

Nets guard Spencer Dinwiddie came up one rebound short of a triple-double with 20 points, 10 assists and nine rebounds in Brooklyn's 110-105 win over the Hawks.

Bucks forward Khris Middleton went two for 12 from the floor with a mere eight points and four assists in Milwaukee's 108-94 loss to the Warriors.

Grizzlies guard Andrew Harrison made a ridiculous layup in traffic.

It is two of the best scoring big men in the league facing off as the Nuggets' Nikola Jokic takes on the Spurs' LaMarcus Aldridge. San Antonio's big man leads the team in points (22.6) and rebounds (8.6) per game while Denver's rising star is averaging a double-double with 15.7 points and 10.2 rebounds.

NBA ROUND UP: LeBron James rips own team as Raptors thrash Cavs

NBA ROUND UP: Tempers flare as Heat silence Raptors for fifth straight