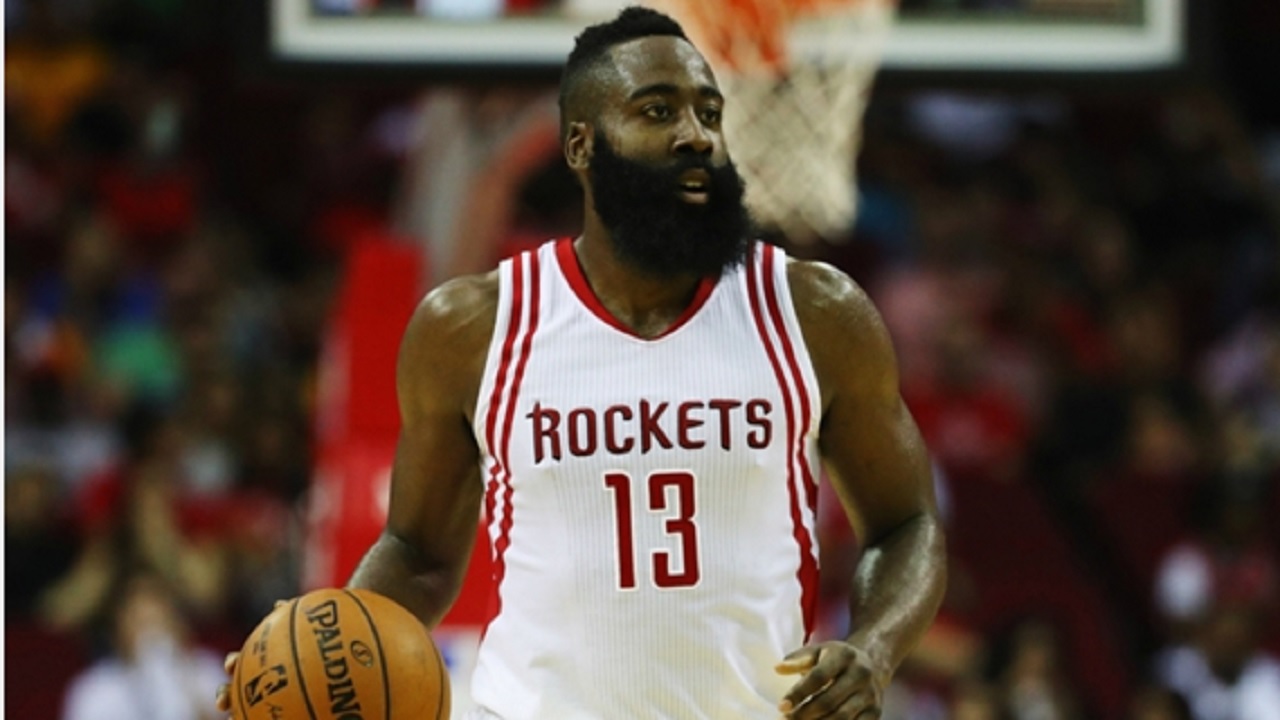 The Houston Rockets finally came back down to earth after their 17-game winning streak in the NBA was snapped by the soaring Toronto Raptors.

James Harden and the Rockets tasted defeat for the first time since January 27 – upstaged 115-112 in Toronto on Friday.

Houston dug themselves in a big hole early as they trailed 32-16 at the end of the first quarter, but they had their chances to win late.

However, thanks to a great defensive play by C.J. Miles in the final 20 seconds, the Raptors came away with a win.

Chris Paul had a chance to tie the game with a fast-break layup, but Miles knocked the ball away.

Paul then got a look at a three-pointer, but his shot was wayward and the game was all but over then.

The New Orleans Pelicans had a much tougher task as they faced the Washington Wizards team without injured All-Star Anthony Davis.

In the meantime, reigning champions the Golden State Warriors saw their seven-game winning streak come to an end with a 125-108 loss to the Portland Trail Blazers.

Warriors star Kevin Durant led all scorers with 40 points, while C.J. McCollum had 30 and Damian Lillard had 28 for the Trail Blazers, who are in the midst of a nine-game winning run.

The Cleveland Cavaliers had a streak of their own snapped on Friday after losing 116-112 at the Los Angeles Clippers.

It was Cleveland's first road defeat in five outings, despite 25 points and 10 rebounds from LeBron James.

BUCKS WIN THANKS TO STAR DUO

Khris Middleton and Giannis Antetokounmpo led the Milwaukee Bucks to a 120-112 win over the New York Knicks with 30 and 28 points respectively. Antetokounmpo added 10 rebounds and five assists.

Utah Jazz forward Jae Crowder had 22 points off the bench, hitting six-of-11 three-pointers in a 95-78 win over the Memphis Grizzlies.

Chicago Bulls guard Zach Lavine went three for 15 from the floor with just eight points in a 99-83 loss to the Detroit Pistons. The team were minus-17 with him in the game.

Atlanta Hawks guard Kent Bazemore was two-of-10 shooting with just four points in a 112-87 defeat against the Indiana Pacers.

HEZONJA WITH THE SLAM!

The Orlando Magic's Mario Hezonja is one of the most underrated dunkers in the NBA. See for yourself.

These two teams are suddenly at risk of either falling far down the playoff race in the Western Conference or missing the postseason entirely. The Jazz and the Clippers are within two games of the San Antonio Spurs and the Oklahoma City Thunder, who are in fifth and seventh place respectively. Every win matters at this point.

NBA round up: Rockets get past Bucks for 17th straight win