NBA to return on Saturday after Jacob Blake protests 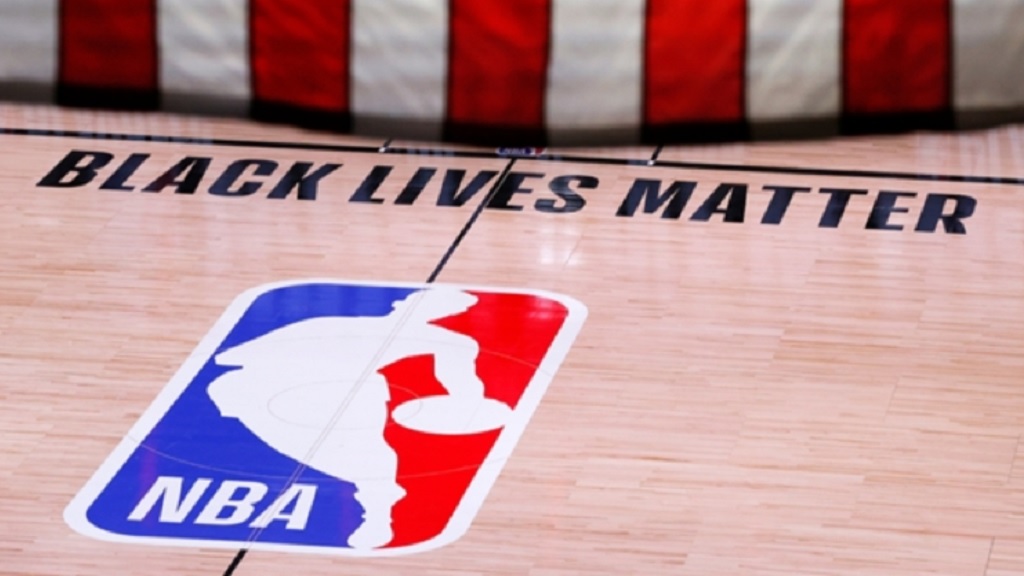 The NBA playoffs will return on Saturday after a "productive conversation" amid protests that followed the shooting of Jacob Blake.

Games scheduled for Wednesday and Thursday were postponed following the Milwaukee Bucks' decision to go on strike before Game 5 of their first-round series against the Orlando Magic.

The Bucks took a stand after Blake, a black man, was repeatedly shot in the back by police in the team's home state of Wisconsin.

Players around the league backed Milwaukee's stance, the latest demonstration against police brutality and racial inequality, with the Black Lives Matter movement coming to the fore in May when George Floyd died in police custody.

Several other sporting events followed the NBA's lead and were postponed as players protested, but the playoffs will now resume this weekend.

The NBA and NBPA released a joint statement on Friday and detailed a "candid, impassioned and productive conversation" between players, coaches and teams, which placed a particular emphasis upon enabling voter participation in the 2020 general election this November.

The Saturday restart was agreed "with the understanding that the league together with the players will work to enact the following commitments," the statement read.

"The NBA and its players have agreed to immediately establish a social justice coalition, with representatives from players, coaches and governors, that will be focused on a broad range of issues, including increasing access to voting, promoting civic engagement, and advocating for meaningful police and criminal justice reform.

"In every city where the league franchise owns and controls the area property, the team governors will continue to work with local elections officials to convert the facility into a voting location for the 2020 general election to allow for a safe in-person voting option for communities vulnerable to COVID.

"If a deadline has passed, team governors will work with local elections officials to find another election-related use for the facility, including but not limited to voter registration and ballot receiving boards.

"The league will work with the players and network partners to create and include advertising spots in each NBA playoff game dedicated to promoting greater civic engagement in national and local elections and raising awareness around voter access and opportunity."

It added: "We look forward to the resumption of the playoffs and continuing to work together - in Orlando and in all NBA team markets - to push for meaningful and sustainable change."

The Bucks' strike took place four years to the day since Colin Kaepernick knelt during the national anthem before a preseason NFL game to demonstrate against the same issues.

Sports stars around the world - including at each game in the NBA bubble - have knelt for the anthem since Floyd's death.