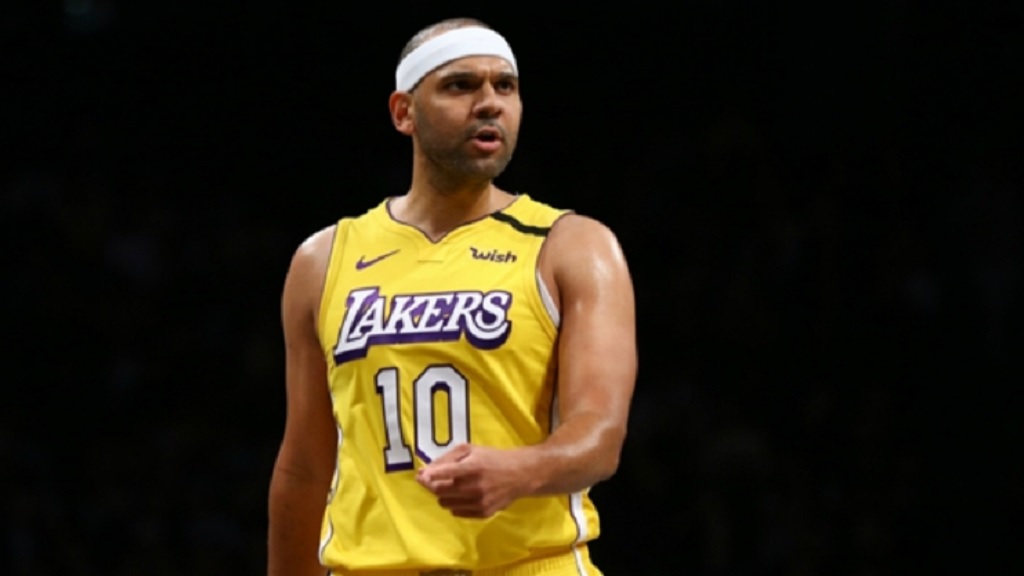 The NBA is prepared to have its 2019-20 postseason go into October if necessary, according to Jared Dudley.

The 13-year NBA veteran and current Los Angeles Laker responded on Twitter to a comment that ESPN's Ramona Shelburne made on a radio show on Friday, where she said: "I don't think there is a drop dead-date. I think the folks I've talked to have said, 'We can go as long as we need'. I mean, they can be playing until Labor Day."

Dudley, one of the Lakers' players association representatives, responded to the tweet by saying that the NBA commissioner would be fine if the season finished even later.

"I heard even [October] from Adam Silver today," Dudley tweeted on Saturday.

The news comes a day after some teams were allowed to open their facilities to players for individual workouts, as long as the team's region had enough testing materials to screen asymptomatic players.

While there is no definitive plan in place to return to the court just yet, the developments of recent days point to the NBA placing a large emphasis on finishing the 2019-20 season, even if it delays the start of next season until December or even January.

The league has been under an indefinite hiatus since March 11, when Utah Jazz center Rudy Gobert was the first major American athlete to test positive for COVID-19.

Dudley's Lakers have the best record in the Western Conference at 49-14.