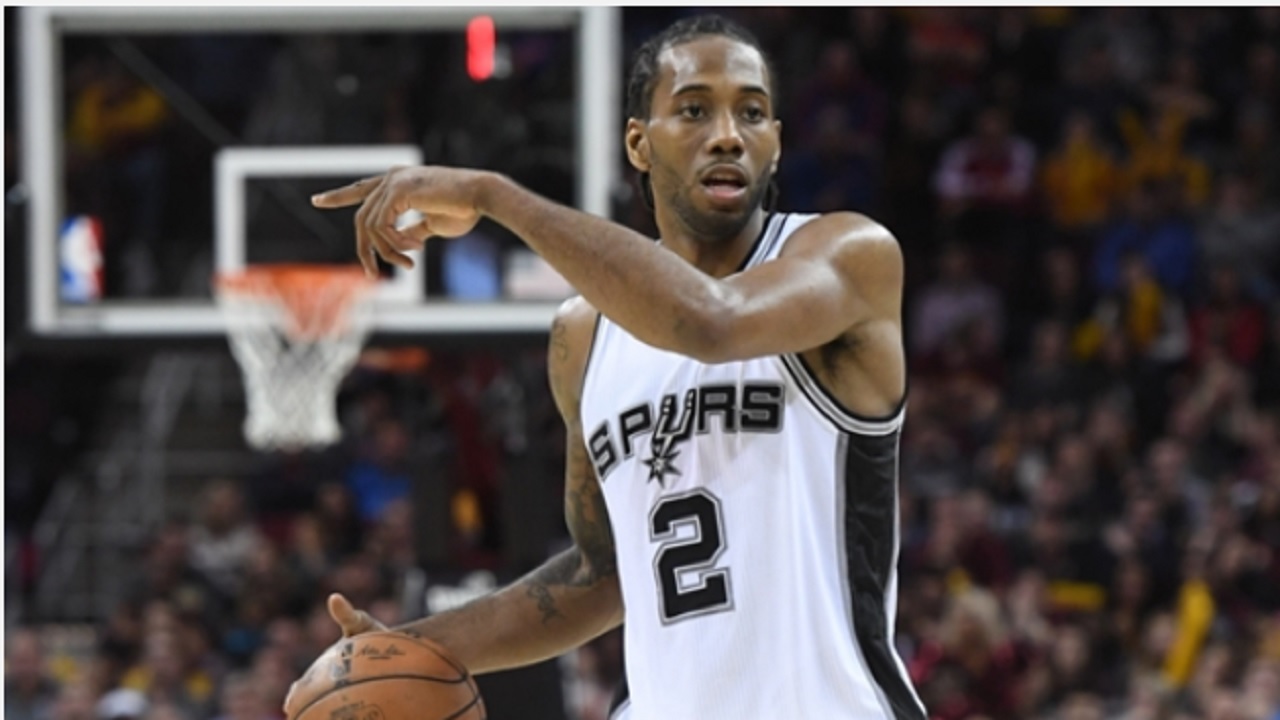 The San Antonio Spurs went 19-8 in Kawhi Leonard's absence in the 2017-2018 NBA season. They are now 0-1 with him on the court following their shock 95-89 loss to the Dallas Mavericks on Tuesday.

Last season's NBA MVP candidate made his season debut on Tuesday after missing the first 27 games of the campaign because of right quadriceps tendinopathy.

Leonard – coming off a season in which he average career highs in points (25.5) and assists (3.5) –  was limited to 13 points in 16 minutes against the Mavericks.

LaMarcus Aldridge and Rudy Gay have stepped up in Leonard's absence and were once again leading San Antonio with 23 and 21 points respectively.

San Antonio were a quarter away from a five-game winning streak but shot 29 per cent and were outscored 28-20 in the fourth quarter.

LeBron James had a career-high 17 assists as the Cleveland Cavaliers saw off the lowly Atlanta Hawks 123-114.

Once the talk of the Eastern Conference, the Detroit Pistons are in danger of dropping below .500 and out of playoff contention after losing their seventh straight game – beaten 103-84 by the Denver Nuggets.

Trailing by three to the Brooklyn Nets with eight seconds remaining, the Washington Wizards called timeout to advance the ball past halfcourt. But Tomas Satoransky was unable to inbound the ball in time, drawing a five-second violation as Brooklyn sealed a 103-98 win with two free throws.

Paul George returns to Indianapolis for the first time since being traded to the Oklahoma City Thunder, who have disappointed to say the least to begin the season. George is quickly being replaced in Indy by reigning Eastern Conference Player of the Week Victor Oladipo, who Oklahoma City traded for the former. Oladipo is averaging 31.8 points this month and dropped 35 in the first meeting between the two teams in October.

NBA ROUND UP: Warriors top Pistons, Cavs and Celtics lose