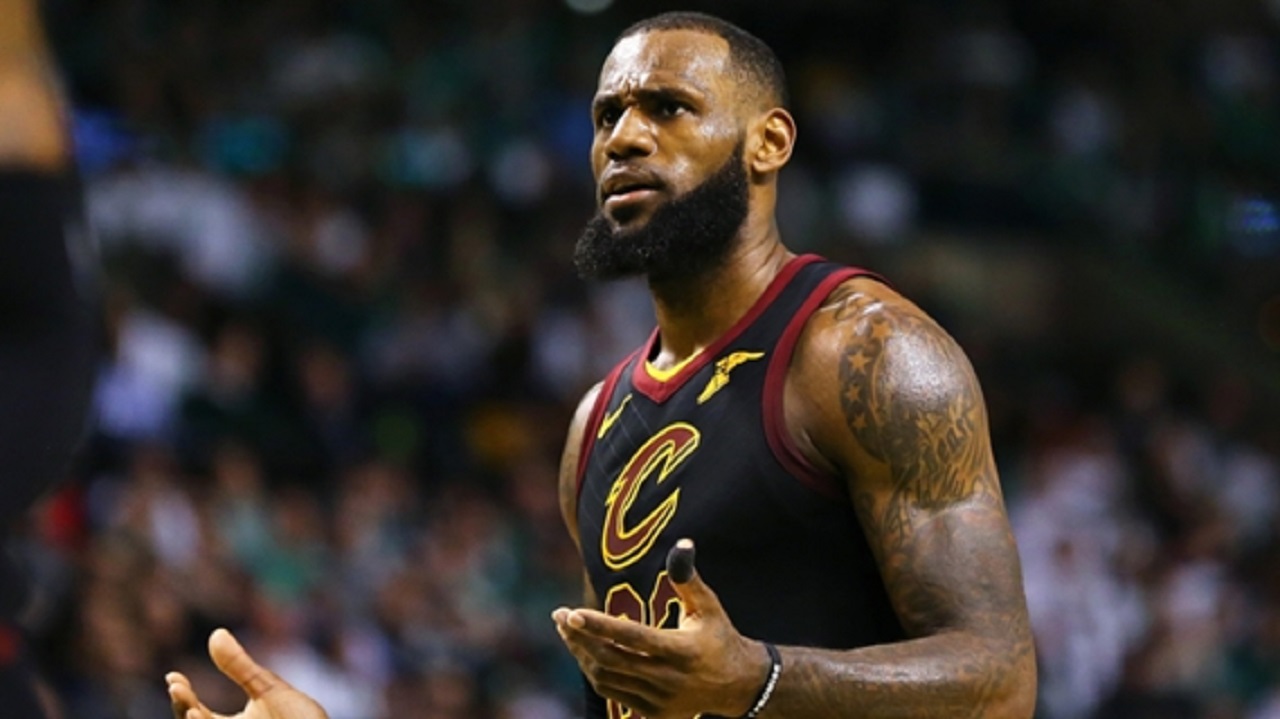 LeBron James turned in a near-heroic performance as the Cleveland Cavaliers defeated the Indiana Pacers 100-97 in game two of their NBA Eastern Conference first-round playoff series.

James helped the Cavs even the series at 1-1 by scoring 46 points on 17-of-24 shooting with 12 rebounds and five assists on Wednesday.

He had 29 points, eight rebounds and four assists at half-time after scoring Cleveland's first 16 points.

The Cavaliers jumped out to an early 33-18 lead following the first quarter, but Indiana slowly started chipping away at the lead. The Pacers outscored Cleveland in each of the final three quarters, but James' early scoring outburst helped the Cavs hold on for the win.

Kevin Love added 15 points and eight rebounds to help support James, but he suffered a nasty-looking thumb injury late in the fourth quarter.

Despite the loss, Indiana still sit in solid position having already stolen a game in Cleveland. If they can take care of business at home, James and the three-time defending Eastern Conference champions will get an early exit from the 2018 playoffs.

Rockets point guard Chris Paul led Houston to a dominant 102-82 game-two win over the Minnesota Timberwolves by scoring a game-high 27 points with eight assists. Gerald Green added 21 points and 12 rebounds off the bench.

Utah Jazz stars Donovan Mitchell and Derrick Favors led their team to a 102-95 victory against the Oklahoma City Thunder in game two, which levelled the series. Mitchell scored a game-high 28 points with six rebounds, while Favors added 20 points and 16 rebounds.

The Thunder's 'big three' did not turn up midweek. Russell Westbrook (19 points and 13 assists), Paul George (18 points and 10 rebounds) and Carmelo Anthony (17 points) failed to step up in the fourth quarter, when the Thunder were outscored 28-16.

Game three will be played with heavy hearts on Thursday after the San Antonio Spurs announced the passing of Gregg Popovich's wife on Wednesday. The Spurs have struggled to hit shots this series, but have still hung tight against the Stephen Curry-less Golden State Warriors. While Golden State appear to have this series in hand, basketball will play a secondary role to most during this game.