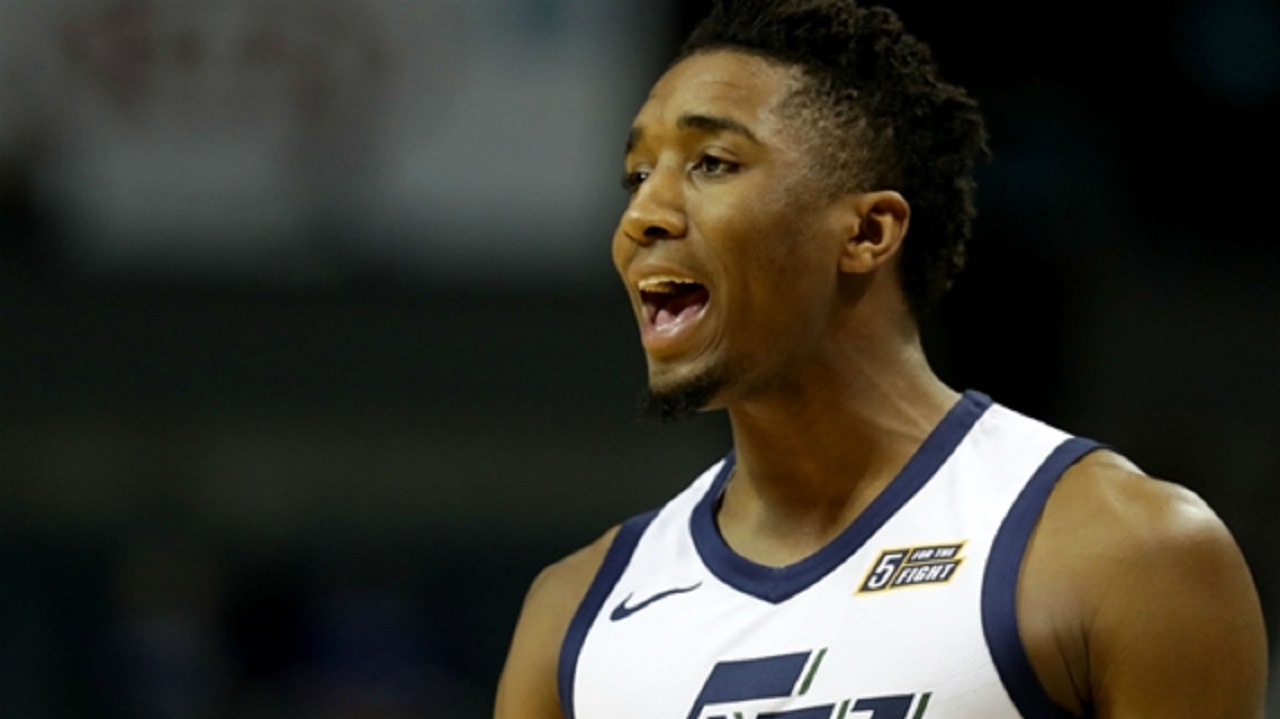 The Utah Jazz are poised to advance to the semi-finals of the NBA Western Conference playoffs after accounting for the Oklahoma City Thunder 113-96 in game four.

Utah's balanced scoring attack beat Oklahoma City's star-studded unit, with all five of their starters scoring at least 13 points as the Jazz took a 3-1 lead in the Western Conference first-round series on Monday.

Rookie of the Year candidate Donovan Mitchell led the Jazz with 33 points and seven rebounds.

Rudy Gobert and Joe Ingles combined for 36 points, while Derrick Favors had 13 points on six-of-nine shooting.

After falling behind 30-24 after the first quarter, the Jazz rallied back to take a 17-point lead entering the final period.

Utah came into the postseason winners in six of their last seven regular-season fixtures, and they have continued their success during the playoffs.

Paul George scored 32 points to lead the Thunder, and reigning MVP Russell Westbrook added 23 points and 14 rebounds, but their supporting cast did not do enough to stop Utah in the chippy matchup which heads back to Oklahoma City for Game five.

The Rockets' 50 third-quarter points were the second-most in a quarter in NBA postseason history, behind the Los Angeles Lakers' 51 against the Detroit Pistons in 1962.

The Milwaukee Bucks, powered by Giannis Antetokounmpo, have given the Boston Celtics fits. With Kyrie Irving and Gordon Hayward out of the line-up, Boston have lacked the firepower that once threatened to doom the Eastern Conference. The Bucks were inconsistent during the regular season but have won two straight in this series. If Khris Middleton and Eric Bledsoe can hit from deep, Milwaukee boast a potent line-up.