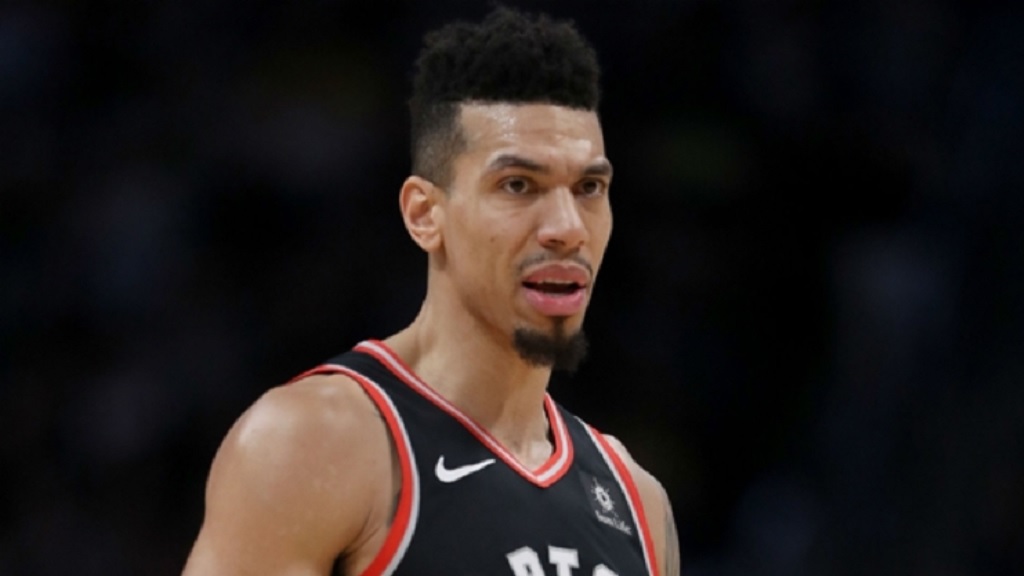 Everyone knows that the likes of Stephen Curry and Kawhi Leonard will have a big say in the outcome of the NBA Finals between the Golden State Warriors and Toronto Raptors.

Curry and his cast of superstar team-mates are aiming for a third straight title in what is the Warriors' fifth consecutive Finals appearance, while the Raptors are playing in their first ever.

But what about those who go about their business and fly under the radar?

We select three players who could have a major impact in the outcome of the Finals.

To be frank, Green needs to pick it up.

An NBA champion five years ago, Green was among the most efficient three-point shooters in 2018-19. The Raptors guard converted 45.5 per cent of his attempts from behind the arc during the regular season but was virtually a non-factor against the Milwaukee Bucks in the Eastern Conference Finals.

Green made four of 23 shots from deep against Milwaukee, converting his specialty at an alarmingly low 17.4 per cent. He was held scoreless in Games 5 and 6.

However, Green has been able to elevate his game during intense moments in the past. He had a then-NBA record 27 three-pointers against the Miami Heat in the 2013 NBA Finals as a member of the San Antonio Spurs.

Although his team lost in the end, he was just the spark San Antonio needed to push the series to seven games.

Green is an excellent defender, but Toronto will not be able to leave him on the court if he is an offensive liability against a powerhouse like Golden State.

The oldest member of the Warriors could be critical to their success. The 35-year-old wing has been battling calf soreness this postseason and will likely play an important role in Golden State's defensive strategy.

The defending champs are up against Raptors superstar Leonard, who has been one of the most dynamic scorers in this year's playoffs. Leonard leads Toronto in points (31.2), rebounds (8.8) and steals (1.6) per game during the postseason, and it will likely require a group effort to slow him.

Iguodala has proven to be an elite perimeter defender who can guard multiple positions. His approach to slowing down LeBron James in the 2015 NBA Finals helped him earn MVP honours and swung the series in Golden State's favour. His versatility would be well-suited to bother one of the NBA's more prolific scorers and relieve pressure on stars like Klay Thompson.

Cousins has not played since he tore a thigh muscle against the Los Angeles Clippers in the first round of the playoffs. But reports suggest he could return by Game 1 of the NBA Finals, despite the initial belief he would not feature again in the postseason.

"Initially, I thought it was worse than what it was," Cousins told reporters last Thursday. "There was obviously a panic, but once the doctors came out and I realised what it was, I gathered myself from a couple of days of frustration, anger, sadness and all of the above.

"I told myself to get back to work and do it all over again. That's what I did, and that's what I’ll continue to do."

The Warriors big man recovered from an Achilles injury over the offseason and averaged 16.3 points and 8.2 rebounds per game in 30 appearances for Golden State in 2018-19.

Cousins averaged only 5.5 points and 5.5 rebounds in his first two career playoff games against Los Angeles. But the dynamic will likely be different for the four-time All-Star with Kevin Durant (calf) still sidelined.

The 28-year-old could tip the scales in a major way if he is able to impose his will with his ability to score on all three levels and uses his physicality as he has in past seasons.

Game 1 of the NBA Finals is on Thursday night in Toronto.