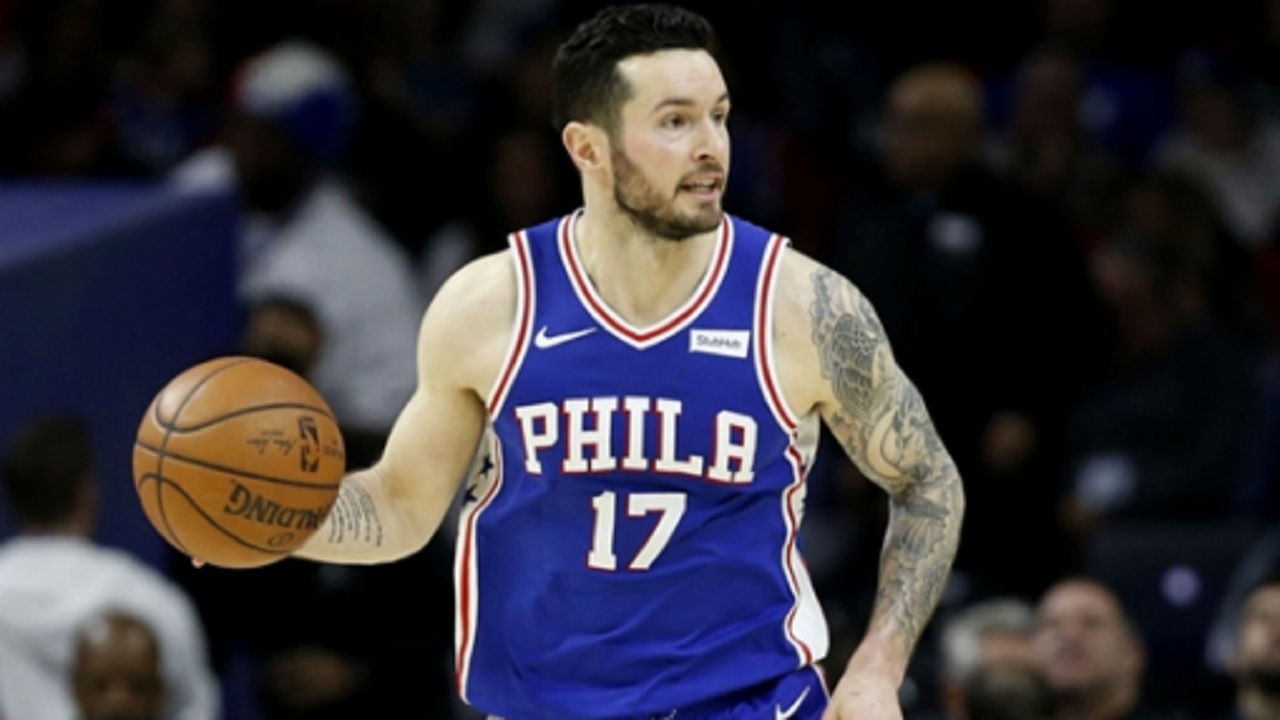 The Detroit Pistons and their playoff hopes were dashed by the streaking Philadelphia 76ers, beaten 115-108 in the NBA on Wednesday.

Needing a win to stay mathematically in the hunt, the Pistons fell flat soon after the tip and went behind as many as 19 in the second quarter in Detroit midweek.

Postseason seeding is still up for grabs however as the regular season winds down.

With the win, the Sixers moved into a tie with the idle Cavaliers for the number three seed in the east. The third spot could come down to Friday's matchup between the two teams in Philadelphia.

The Toronto Raptors busted out of a mini-slump with a 96-78 win over the Boston Celtics thanks to stellar defensive play from their backcourt. Kyle Lowry, DeMar DeRozan, Fred VanVleet, and Delon Wright all registered a positive plus-minus and committed just five combined turnovers while helping to hold Boston to just 33 percent shooting.

MAVS AND MAGIC IN UNWANTED BATTLE

The worst teams in the NBA are trying to lose as much as they can (without the league office taking notice) so they can get a better draft pick. The Dallas Mavericks and the Orlando Magic both tried to lose in their matchup on Wednesday by benching their best players. The Mavs started J.J. Barea, Aaron Harrison, Doug McDermott, Dorian Finney-Smith and Jonathan Motley while the Magic turned to D.J. Augustin, Mario Hezonja, Wes Iwundu, Bismack Biyombo and Aaron Gordon.

The game may have been ugly but the Magic's Hezonja showed off with this beautiful pass to Aaron Gordon for the dunk.

Both teams are locked into the playoffs but the Portland Trail Blazers are still fighting for postseason seeding. They hold third spot but All-Star point guard Damian Lillard (ankle) is expected to miss Thursday's game in Houston. Shabazz Napier will likely get the start in his absence

NBA Round Up: Rockets win 11th straight thanks to Green