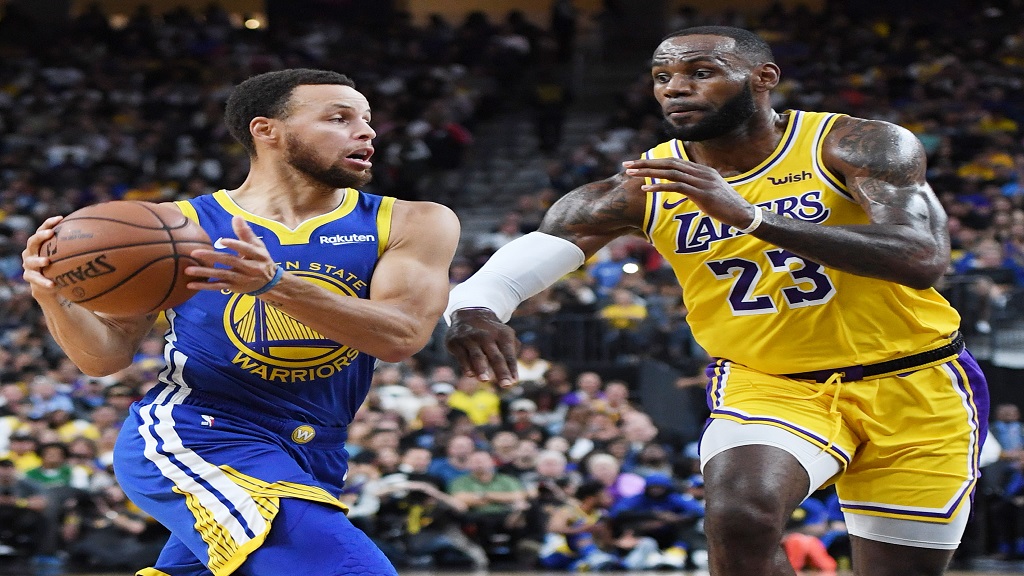 The National Basketball Association (NBA) and Digicel, the parent company of SportsMax, have announced a multi-year expansion of their partnership which will deliver more than 200 live NBA games each season, tipping off on October 22 with the LA Lakers taking on the LA Clippers.

Extensive NBA programming will be provided to more than 30 Caribbean territories, including the Dominican Republic through Digicel, SportsMax and the SportsMax app.

Digicel, the Official Broadcast and Wireless Partner of the NBA in the region, through its subsidiary SportsMax will air over 200 regular-season and playoff NBA games, the NBA Western Conference Finals and The Finals in the Caribbean, including the Dominican Republic, while offering preferred access to NBA games through NBA League Pass on its Digicel Play cable system and the SportsMax app with new bundle and standalone offerings.

“We are thrilled to extend this landmark deal with the NBA that allows Digicel, through SportsMax, to continue to be the Home of Sports in the Caribbean, delivering the NBA as part of the best line-up of sports programming to Caribbean basketball fans across cable-TV and streaming platforms,” said SportsMax President and CEO, Olly McIntosh.

“We are seeing an incredible appetite for NBA content from fans in the Caribbean, including the Dominican Republic, and we are thrilled to bring them more live games and content through this renewed partnership with Digicel,” said NBA Latin America Senior Vice President, Arnon de Mello. “We look forward to working with Digicel to continue to grow the game in the region.”

Digicel and SportsMax will also offer original NBA programming, including NBA Action, the league’s weekly show that offers the latest news, features, highlights, and analysis from around the NBA, and NBA TV, the league’s 24-hour television network.  Fans will have access to select NBA TV programming, offering in-depth NBA coverage, highlights, and appearances by current NBA players, coaches, and legends.

SportsMax’s programming will include onsite coverage from marquee NBA events.

WATCH: Oh what a night! Digicel 5k takes over Kingston