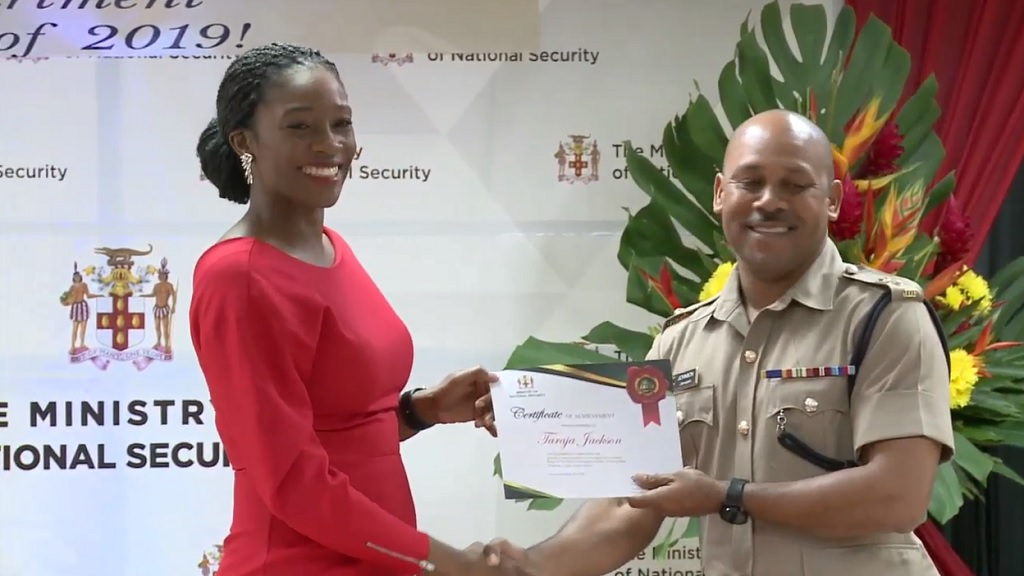 The Ministry of National Security has engaged individuals from its various divisions in a series of capacity building initiatives, to equip them to efficiently utilize the increase in fiscal resources.

This initiative, which is a Project Management Training, will support the operationalization of Plan Secure Jamaica, which is a national priority.

Permanent Secretary in the Ministry, Dianne McIntosh said that the programme is a part of the transformation plan for the Ministry to increase efficiency and to equip employees with the requisite skills.

She was speaking recently at the programme’s graduation ceremony held for 133 members of staff from the Ministry of National Security and its agencies on March 2.

Also at the ceremony was Police Commissioner, Major General Antony Anderson, who said that he had no doubt that those who received training, especially those in the Jamaica Constabulary Force, will be able to put these “life skills” that they have acquired into practice.

The academic community was not left out as Dr. William Lawrence, a lecturer at the Mona School of Business and Management, underscored the importance of having a dedicated project management team.

He said project management teams offer oversight that ensures that all operations of an organisation are optimised.

Another 24 are slated to receive this advanced training by June 2019.