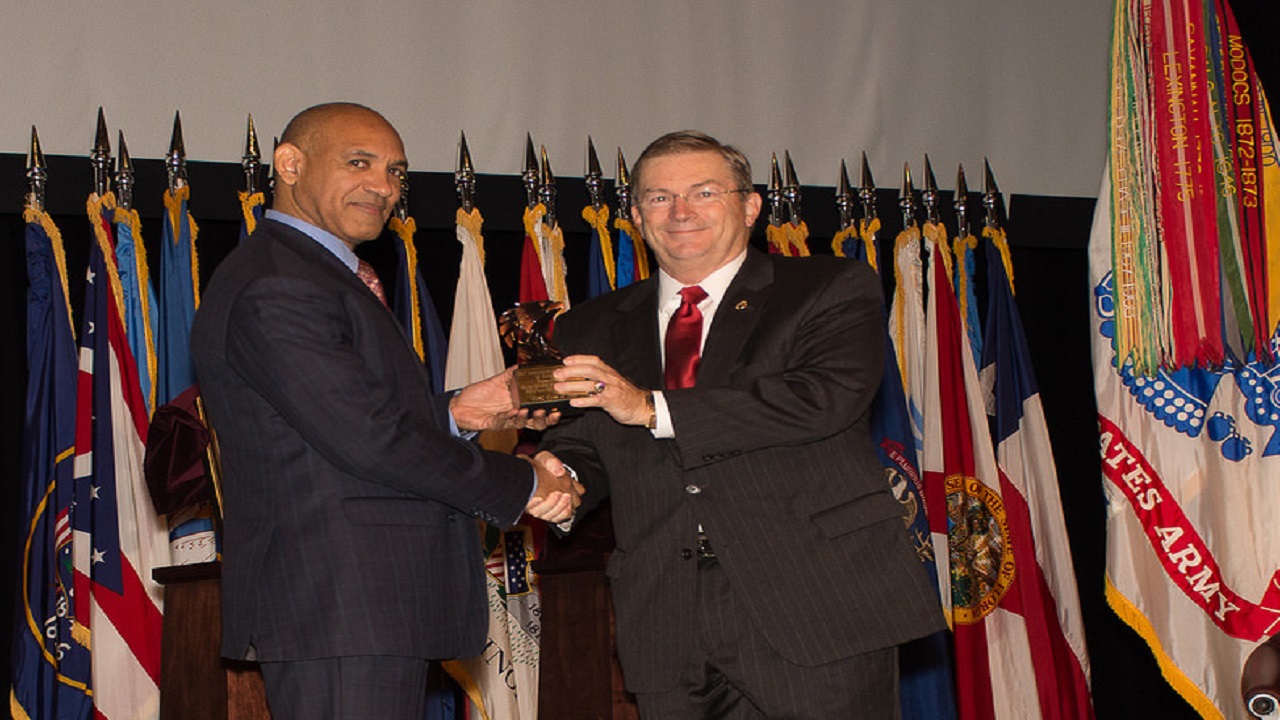 The U.S. Army Command and General Staff College (CGSC) boasts an impressive cadre of graduates.  The CGSC Class of 2000, from which MG Anderson graduated, was comprised of 90 international military students from 79 countries, 16 of whom have attained General Officer rank.

Anderson is now Jamaica's first IHOF member and the fifth graduate from the class of 2000 inducted into the IHOF, joining senior military officials from Trinidad and Tobago, Moldova, the Philippines and Estonia.

The induction brings the number of leaders who have been honored in the Hall of Fame to 274 from the more than 8,000 international officers who have graduated from the college.

Since 1988, there have been 22 Jamaican graduates, including Chief of Defence Staff, Major General Rocky Meade. Currently, JDF’s Major Richard DaCosta is enrolled at the CGSC.