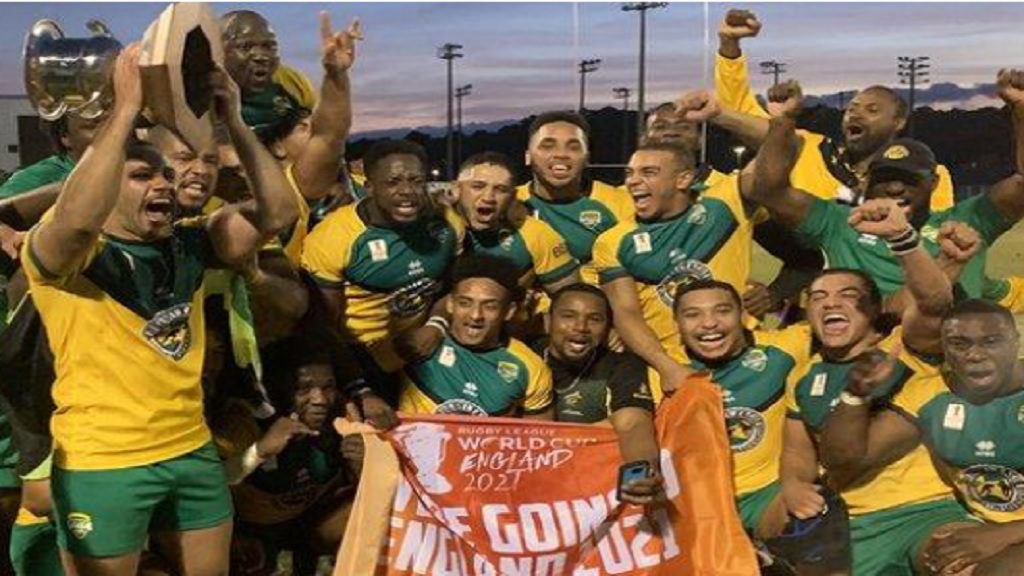 Citing the level of participation among overseas-based players, members of Jamaica’s national rugby teams, the Crocs and Women’s Crocs, said it signals the growth of the sport.

The views were shared during a press conference on Friday at the R Hotel in New Kingston - regarding the Clarence Brown (CB) Crocs International Rugby Sevens Tournament, that will be held on Saturday at Sabina Park in Kingston.

“It’s a huge stepping stone. I’m very excited and I’m very happy and proud. I’m very elated at how the sport has been growing over the years,” said Lisa Frazer, captain of the Women Crocs.

“I’ve been playing rugby for more than 15 years now and I’ve seen where they take players, especially from the inner-city areas and because of rugby they’re doing quite well now. They’re helping others and tomorrow’s tournament will bring out players from all over the world. It’s the first time in Jamaica this will ever happen, so it’s a big growth, a big stepping stone,” beamed Frazer, who will represent the St Catherine Lioness and Women’s Crocs at the Sabina tournament.

National men’s player, Mark Phillips, endorsed the tournament and its opportunities for development.

Phillips said: “It is always great to come back home, because this is where I was raised, so that you can get back ingrained with the boys, get back ingrained with your roots. You feel like you’re a part of the family again. It’s always great to watch it grow, you can teach the younger kids as they’re coming up so you’re able to help coach them and then just have fun at the tournament, it just showcases everything what’s great about rugby.”

“I’m a crossover athlete coming from American football and track and field and once football didn’t work out I got called by some rugby teams and they told me that they wanted me to try out and play and since then I’ve been playing and practising and training and every year I come home for about two or three weeks at a time, every two or three months when they call me,” he explained.

“So I always come back and forth when there’s time for training for the national team, get back in touch with the boys and re-learn the system that they’re doing here and show them what I’m doing over there, so you’re cross integrating terminologies and systems so we can have a united system,” said Phillips, who will play for the St Catherine Thundercats and Crocs at the tournament.

A host of foreign-based players will be on show for the tournament which has, as its main sponsor, the Jamaica Olympic Association (JOA).

The Jamaica Crocs won the gold medal at the Central American and Caribbean Games in July and has since qualified, historically, for the Rugby Sevens World Cup.

“We are here for a sport that has come of age and is now impacting the culture of sport, is now defining the evolution of sport, it is now rooted in the sporting heritage of Jamaica,” said Christopher Samuda, President of the JOA. “This is what the JOA demands of its members – conviction, guts, vision and a driven spirit of excellence. Our support of the rugby union is rooted in the expression of these attributes.”