National Energy Solutions to be closed down 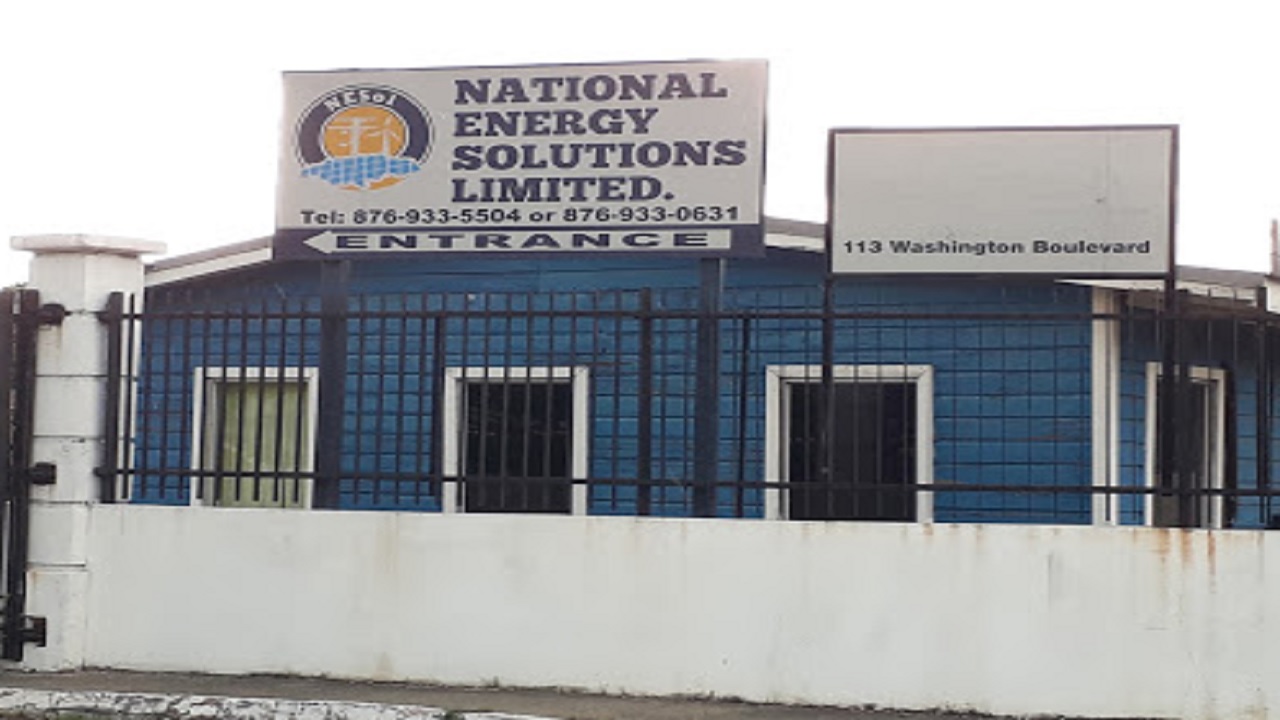 Prime Minister Andrew Holness has announced that the now controversial state-run National Energy Solutions Limited (NESol) is to be closed down.

Holness made the announcement at a media briefing on Monday at Jamaica House.

He said the services of NESol are to be rolled into Government under specific modalities to avoid the high overhead costs that have been associated with the operations of the company, along with the questions of administrative failures that have arisen.

He said the operations of other entities which fall within the energy portfolio are also under review.

NESol has been in the spotlight since allegations arose that it breached Government procurement guidelines, including the hiring of Peak Energy Solutions to work on a multi-million dollar NESol project.

Peak Energy Solutions ended up being paid millions of dollars for work, despite the absence of a contract between the two entities.

The development resulted in questions being raised, especially after it came to light that Carolyn Warren, the immediate former head of NESol, and Lenny Gordon, the owner of Peak Energy Solutions, previously worked together in senior capacities at a local media entity.